Camelot can go on to better things 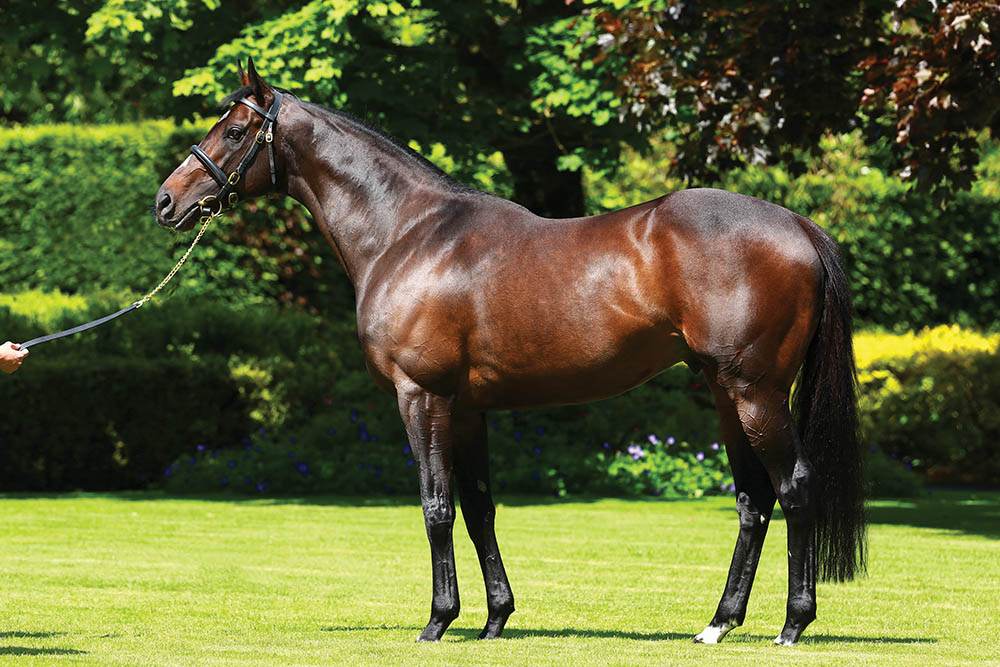 Camelot can expect to make a more obvious impact when his first crop compete over longer distances in 2018.

Among the many ways of measuring the performances of the offspring of sires – including wins gained, prize money earned and proportion of winners to runners – form-based ratings continue to receive less coverage than they might. Wins and prize money may be cheaply or expensively gained, but a rating is a rating and stands comparison with other ratings in different times and places.

Ratings can be especially useful when trying to quantify the achievements of a sire about which relatively little is known. The wins and prize money gained by Galileo’s offspring tell their own story, but those for the progeny of sires just getting under way may be more ambiguous.

First season sires are a case in point: a big win or several smaller wins may give a misleading impression about a sire’s potency. Ratings will be less susceptible to fluctuations, providing the sample sizes involved are adequate. I looked at the performance of 2017’s first season sires in Britain and Ireland up to and including Racing Post Trophy Day at Doncaster (28 October), using Timeform form-based performance ratings.

My method was to identify the highest performance rating achieved by each offspring in the period under review and to treat that as the horse’s definitive “master” rating. Values below 35 were stop-lossed at that figure to prevent unrated horses and poorly-rated horses from skewing the data. I then extracted the average figure by-sire for all stallions with at least 12 representatives.

These were the findings:

It is certainly tight at the top, with precious little on average peak Timeform performance ratings between Camelot, Intello and Dawn Approach. The well-represented Society Rock – king of the castle by some other measures – is off the pace on this one.

Camelot’s best offspring by this measure are Tonkin and Fighting Irish, tied on 96. Intello’s leading two-year-old on Timeform performance ratings is the Racing Post Trophy fifth Gabr on 106, while Dawn Approach’s is Mary Tudor on 104. 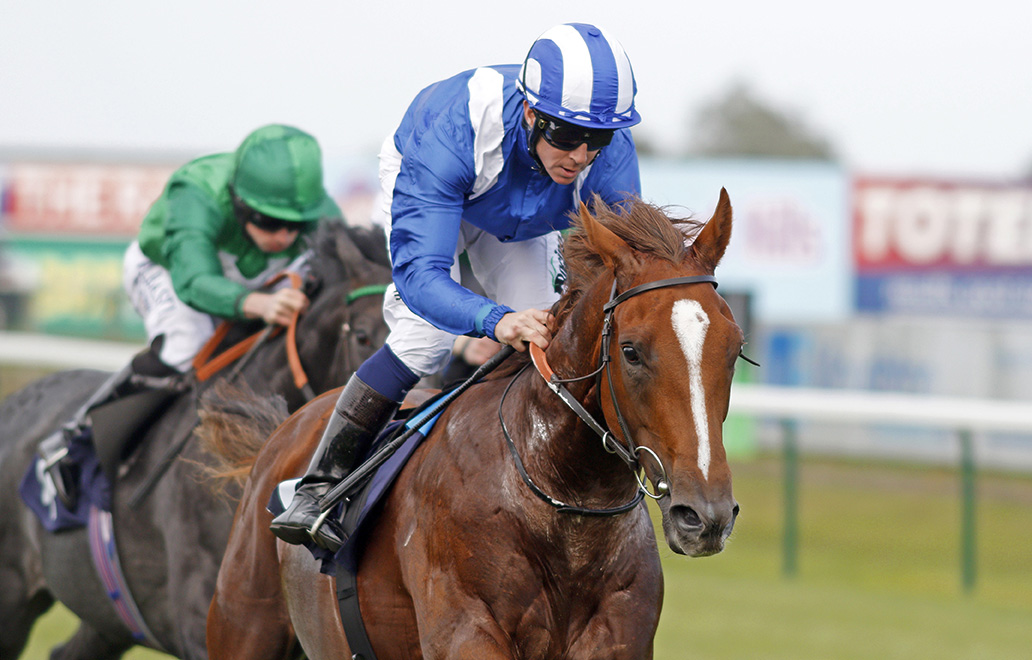 Intello’s top performer, Gabr, who achieved a rating of 106.

Incidentally, the best progeny by the listed first season sires overall are: Havana Grey (by Havana Gold, 112), Wells Farhh Go (Farhh, 110) and Corinthia Knight (Society Rock, 108) which provides some context within this particular cohort. But how do this year’s group first season sires measure up against others in terms of average peak Timeform performance ratings?

None of 2017’s first season sires rivalled the higher figures recorded by sires of two-year-olds in Britain and Ireland in the year – notably Scat Daddy (88.1), Frankel (87.1), Galileo (83.2) and War Front (79.7) – and their averages are also short of recent leading freshman sires as quantified by the same means.

Frankel was an exceptional first season sire in 2016 with an average peak Timeform performance rating for his offspring coming in at 80.6; Zoffany was divisional best on 73.2 in 2015, while Lope de Vega in 2014 was in-between on 78.1. The figures for the current crop were compiled a couple of months before the end of the calendar year, but it is unlikely that any of the data in the table will have altered much by then.

It can however be justifiably argued that there is “strength in depth” among this year’s first season sires and that these are just early steps for the stallions, as well as their offspring. In particular, Camelot’s record so far could be considered to be very encouraging for a horse who was precocious enough to win at the top level at a mile as a two-year-old, but who won the Derby at Epsom and found only one too good in the St Leger at Doncaster over 14.6f in his second season. The average winning distance of his relatively small number of winners to date is 7.6f and he can surely be expected to make a more obvious impact when his first crop get to run at longer distances in 2018.