Confirmation that conformation counts for Youngs 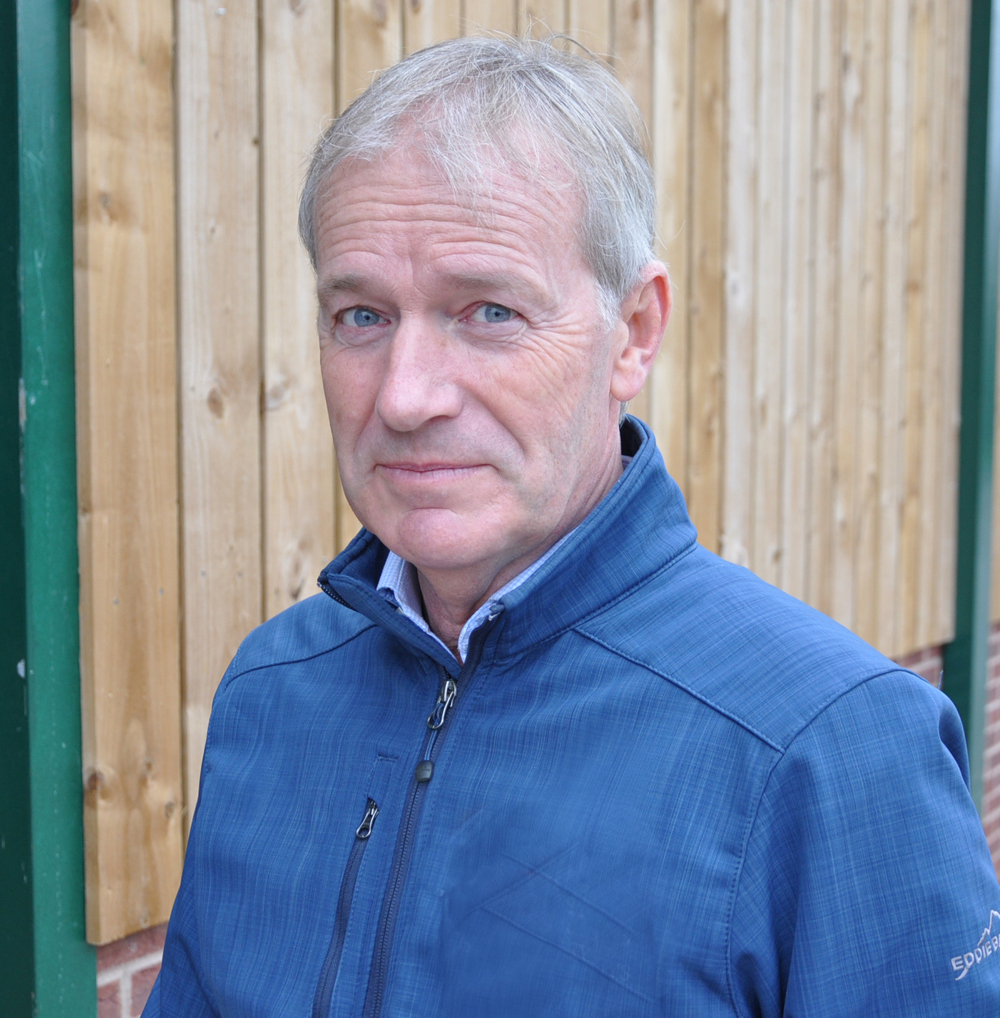 My mother was a dog breeder, who could put three generations of dogs on a table and explain what she was doing. From the start it was all about conformation for me.

Michael Youngs absorbed early lessons in canine conformation to fashion a career as a matings advisor to some of the world’s leading thoroughbred breeders.

He says: “My mother was a dog breeder, who could put three generations of dogs on a table and explain what she was doing. From the start it was all about conformation for me.”

At 18, an introduction to Peter Kavanagh led to a visit to Kildangan Stud and he was off, weaving his way through a maze of university education and bloodstock learning at some of the world’s leading farms, plus a year working for publisher James Underwood.

Realising his first love was matings he knocked on three doors, was given two job offers and accepted one from Juddmonte. He says: “I spent nine marvellous years at Juddmonte, advising Prince Khalid Abdullah, who, of all the breeders at that time, was investing in the best. He wanted the best broodmares, and fillies who had a pedigree and were athletic.”

Youngs fashioned his role, visiting yearling sales to assess progeny and likely prices, and travelling to view every Juddmonte horse, whether on the farm or in training around the world, talking to their handlers to assess ability and characteristics, and making conformation notes. He says: “That information was at my fingertips when I sat down with Prince Khalid to advise on matings.”

A chance opportunity to look around Luca Cumani’s yard led Youngs to a eureka moment. He was struck by Derby winner Kayhasi’s placid temperament, and says: “He was a small horse with slack pasterns, while a mare we had at Juddmonte was big, with upright pasterns and a sweaty temperament.” She was Kerali, and the result of their mating was Hasili, the first northern hemisphere mare to produce five Gr.1 winners, in addition to her top-class son Dansili.

Not every mating was to prove that good, but as Youngs says: “There is a lot of luck about if you create the luck.”

Four years at Three Chimneys Farm followed, and in 1998 he returned to Britain to set up as an independent advisor, although an association with Watership Down Stud had already been established, and is now his longest-standing client. He refers to himself as “Simon Marsh’s sounding board”. Youngs says: “Simon decides matings, but we talk about them.”

He says: “I don’t need to be the person buying the horse or planning the mating, but I’m there in an advisory capacity.”

His work with Brian Hammond, a printer with a stud in Devon, proved one of his more interesting assignments. Hammond wanted to create a small broodmare band, sought Youngs’ advice at the December Sale, and was advised, on account of his budget, to buy fillies out of training but with some pedigree. Three were bought and they all bred Stakes winners, headed by Honorine, who foaled Gr.1 Irish Derby winner Treasure Beach and three other Stakes winners.

During his career, have there been influential sires who crept under the radar? He says: “There are influences that don’t go away. While Galileo, like Northern Dancer, is a special sire, horses like Machiavellian, Indian Ridge, Ahonoora and Darshaan are influences that keep reappearing. They themselves have not established a sire line. A good example is Dark Angel, who could well sire a Guineas winner, but not a Derby winner. Is his excellence from his female line? Probably not. Is it from his male line, Try My Best? Probably no. It comes through the middle – his sire’s broodmare sire is Ahonoora and his broodmare sire is Machiavellian. That’s an example of an impact influence. 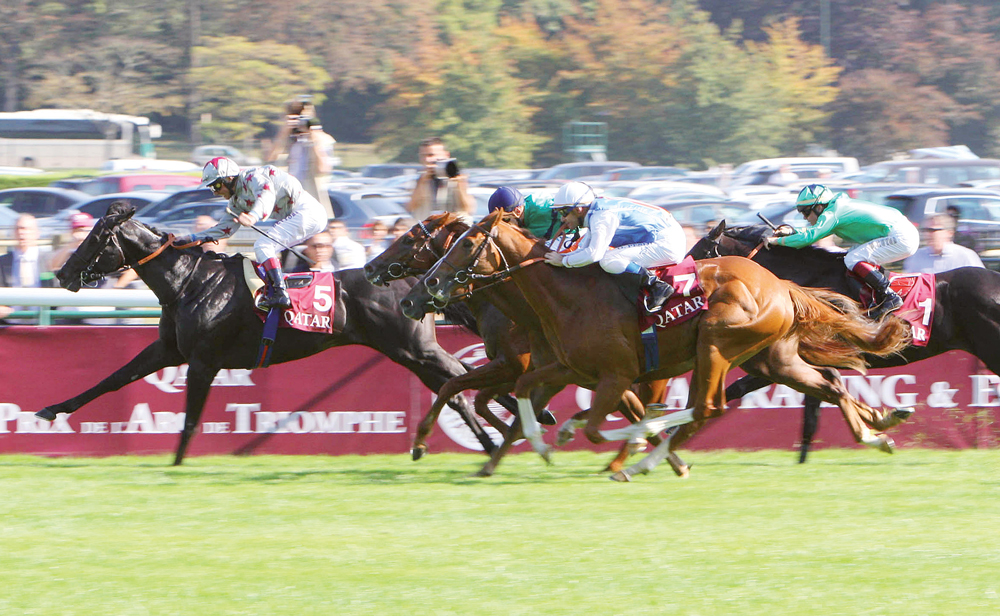 Dabirsim, seen here winning the Gr.1 Prix Jean-Luc Lagardère as a 2yo, is an interesting sire, as he comes from the Sunday Silence line which is rare in Europe.

Has the use of any particular sire been influential on his career? He says: “I used Galileo at his lowest fee when unproven, and was involved in decisions that led to a couple of his early Classic winners, interestingly enough from more staying influences than the current trend. If you pick the right conformation it doesn’t have to be a fast mare.

“Rainbow Quest was a very interesting horse, who had a Derby and Arc winner in his first crop. Yet he never had the commercial appeal of Sadler’s Wells, who gained greater popularity because he got more consistent individuals from a conformation point of view. Rainbow Quest was lighter framed, a bit upright, with a lighter hind leg, and Juddmonte’s initial policy of sending him four nice mares was a good one that led to Quest For Fame.

“By his fourth year he was not going to fill up, so I went to Prince Khalid and asked if we could send him eight mares that would physically suit him, and in the eight- to ten-furlongs range, with good front legs, bone and good hind legs. Some people were critical, but we got seven foals, four Group winners and three Group One – the fourth was the mare Rainbow Lake (whose four Stakes earners included Kind, later dam of Frankel) so job done. It was in my mind to create herd health, and at Juddmonte you could do that and take a long-term view, rather than trying to create a foal or yearling for the ring.”