Who were the standouts among the 1st crop yearling sires? 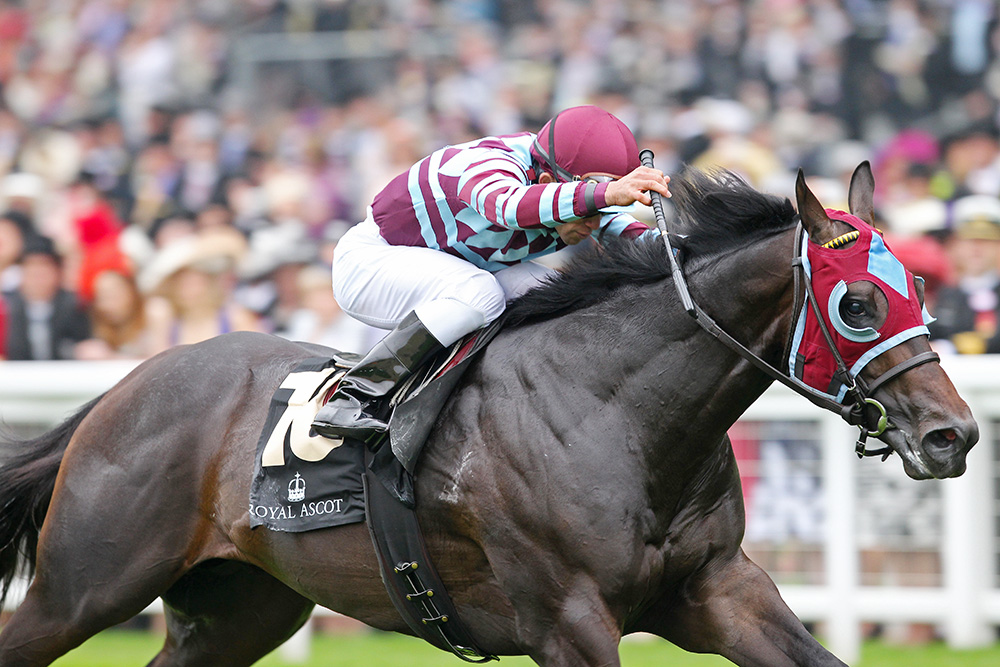 No Nay Never, winner of the Prix Morny and Norfolk Stakes, was the standout in the middle market.

Yearling buyers face a great degree of uncertainty and it is accentuated for those purchasing the progeny of first crop sires. After all, these sires are yet to have any runners. The best performers tend to make the best producers, but this is a mere inclination and most stallions don’t succeed.

The lack of runners means the sales ring is at its most forgiving when a sire’s first crop hits the market. Once the second crop reaches the yearling sales, the market will have had a season’s worth of progeny results to judge from and average prices for each stallion are likely to vary markedly on the previous year, as the unknown gradually becomes known.

Most expensive sire Kingman, standing at £55,000 in 2015, appropriately posted the highest average among any first-season sire with £235,000. This was helped by a regally bred filly out of a half-sister to Islington, that Moyglare Stud paid 1,700,000 guineas for, from the Ballymacoll Dispersal. Adjusting the average as a multiple of his stud fee plus £12,000 keep and sales costs returned a multiple of 3.35 – a pleasing figure even accounting for the added value most of his mares would have attributed to the mating. Seven of his lots realised over £400,000 from an opening book consisting of nearly 60% Stakes performers. With 116 yearlings to run next year and his largest book of mares being covered in 2017, the world’s top-rated three-year-old-colt of his generation will be expected to make a big impact.

Dual Derby winner Australia, the only other sire in the upper bracket, commanded an opening fee of €50,000. He returned an average of around £140,000 and of the 71 lots offered, an impressive 74 percent were deemed profitable. As the profitability findings are measured in sterling, those who stood in Ireland are favourably treated, given that the exchange rate on 1st October 2015 (when most stud fees were payable) was €1.35 and the corresponding rate two years on when most yearlings were being traded had fallen to €1.13. The weakened sterling meant Coolmore reduced their fees for a lot of their stallions in 2017 in order to increase value for their British clients, including Australia who stood at €35,000 and will remain on that figure in 2018.

In the mid-market range, No Nay Never is the standout performer. The Prix Morny and Norfolk Stakes-winning son of late sire sensation Scat Daddy boasted 21 lots over £100,000, headed by the 850,000 guineas half-brother to fellow Prix Morny and Royal Ascot juvenile winner, The Wow Signal. His average finished up at £111,000 – over 4x his stud fee including costs. An outstanding 77% of his 66 lots offered were deemed profitable, making him the highest performing first crop sire in this regard. Changes in the exchange rate allowed his stud fee to drop to €17,500 for the last two seasons, but given his exceptional market demand, he justifiably rises to €25,000 for the 2018 covering season. Solid results were also attained by German Derby winner Sea The Moon, with over 20% of his lots offered realising at least £75,000. His average finished up at 2.3x his stud fee plus costs, slightly ahead of Slade Power on 2.16x. 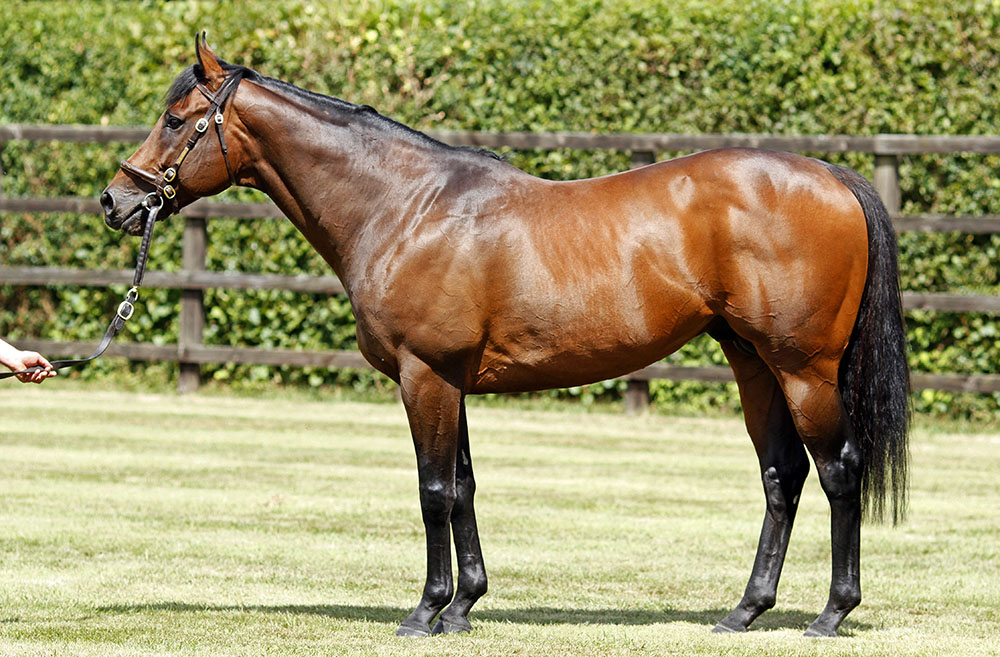 The correct cost figure to use is subject to debate. Using £12,000 is realistic for those paying livery, but will adversely affect the profitability performance of inexpensive stallions, as the costs of keep account for a higher proportion of the stud fee than that of a costlier stallion. With this in mind, Heeraat produced commendable results for a sire standing at £4,000, with his £24,000 average working out at 1.5x his fee plus costs. Three lots met, or exceeded £100,000, two of which were knocked down to Shadwell. Richard Kent of Mickley Stud has done a marvellous job in providing Heeraat with a substantial book of mares in each of his three covering seasons so far, and the classy sprinter offers commercial appeal to breeders at an attractive price. Fellow son of Dark Angel, Alhebayeb, had the highest number of lots offered among any sire with 100 and he also had three lots reaching six figures. Cheveley Park Stud’s Garswood was another to emerge with plenty of credit. An average of £33,000 was complemented by an equally robust median of £25,000 off a £7,000 fee, exemplifying the strength in depth of his progeny. Over a third of his lots offered surpassed £40,000 and considering that his fee is now at £4,000 for 2018, he appears to offer value.