John Boyce looks at the nascent stud career of Henrythenavigator’s son Pedro The Great and finds plenty of promise for the future.

The stallion business can be quite unforgiving. There’s no room for sentiment in a bloodstock world dominated to an ever-greater degree by commercial breeders. When Coolmore retired Henrythenavigator to stud in 2009, he was on everyone’s short list to make the grade as a sire. And rightly so. He was a son of a top-class miler in Kingmambo, who blossomed into an outstanding sire, being responsible for 85 Stakes winners at a world-class rate of 11.6% to runners. In fact his best ten runners by Timeform ratings averaged 128.7, a number that’s only bettered by Galileo among currently active sires. And, more to the point, Henrythenavigator was among Kingmambo’s very best runners, earning a Timeform rating of 131, after a glorious summer run of victories, starting with a Guineas double at Newmarket and the Curragh and ending with the Sussex Stakes. Only the 136-rated El Condor Pasa and King’s Best (132) were considered his superior by Timeform. He was also the best racehorse descending from his third dam Luv Luvin’ which was quite a feat when you consider there were nine other Group 1 winners, including the likes of Magician, Dolphin Street and Saffron Walden in the family.

Henrythenavigator did make a very promising start, his first two-year-olds featuring Group 1 winners George Vancouver and Pedro The Great. And he added a third, Surdiman, from his second crop. Six years on though, history records that Henrythenavigator failed to follow through on his early promise. To date he’s sired a mere 13 Stakes winners and no longer holds down a roster spot at Coolmore. His 466 runners have produced only 2.8% Stakes winners, when the average for his mares’ runners by other sires was almost 10%. 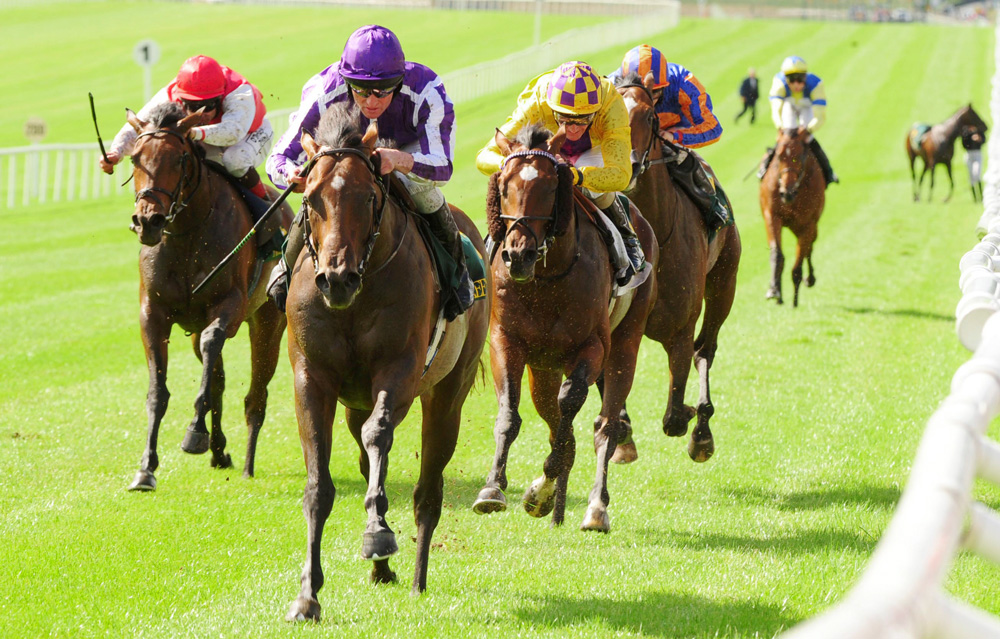 Pedro The Great wins the Group 1 Keeneland Phoenix Stakes at the Curragh.

Pedro The Great ran only at two, winning twice from five starts. Well behind Dawn Approach is Listed company on his debut, he took a six-furlong maiden at Leopardstown next time up. Down the field in the Group 2 Railway Stakes on his third start, he then won the Group 1 Phoenix Stakes at the Curragh impressively from a field that included the Railway winner Probably and leading freshman sire of 2018 Bungle Inthejungle. He was not seen on a racecourse again for nearly two months, when he was beaten about seven lengths into fifth in Olympic Glory’s Prix Jean-Luc Lagardère.

Most six-furlong Group 1-winning juveniles colts will be considered for stud duty and Pedro The Great was no exception. After all, he is a half-brother to the 2,000 Guineas winner Footstepsinthesand, from a fine Hascombe family descending from Group 2 winner Croda Rossa that has also produced Group 1 winners Power, Curvy and Rivet, plus Pedro The Great’s grandam Dancing Rock who won the Nassau Stakes in the days when it was a Group 2 race. Footstepsinthesand has had a long innings at stud, which says plenty about his popularity. To date, he’s sired 56 Stakes winners, including Hong Kong star Pure Champion and the excellent Group 1 Matron heroine Chachamaidee. 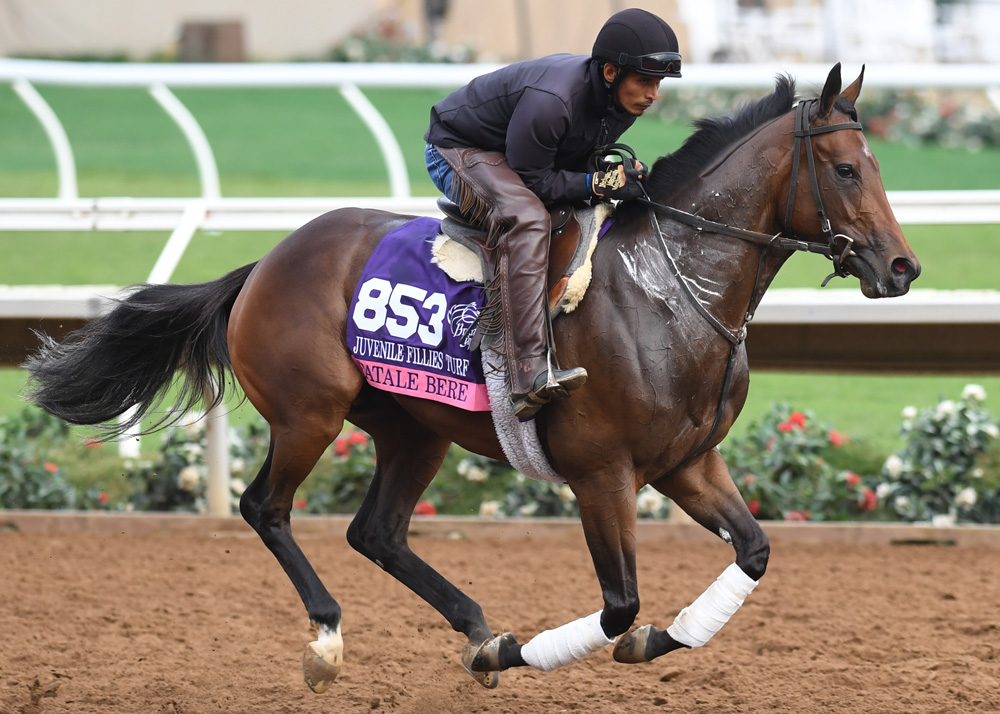 Pedro The Great found a home at Haras de la Haie Neuve in 2014 at a fee of €3,000. Such has been his success that his fee was doubled in 2018. With just two small crops at the races, he has already sired a Group 1 winner in Fatale Bere, who scored in the Del Mar Oaks in mid-August. Feralia, winner of the Listed Criterium de Bequet and second in the Group 2 Prix La Rochette is another first-crop Stakes winner. In all, Pedro The Great has four horses with Group form and five with Black-Type form. He’s also made his mark this side of the Channel, siring the 89-rated The Great Heir, who defeated 21 rivals in the Weatherbys Racing Bank £300,000 2YO Stakes at Doncaster recently and his overall strike rate in 2018 (to 17th September) is a remarkable 59% winners to runners.

Pedro The Great has demonstrated that all-important quality of upgrading his mares. And hopefully his early runners can keep his name in lights until the progeny of his better books come on stream in a few years’ time.