A hunger for young point-to-point winners means that specialist auctions which revolve around such horses have become the most expansive area of the bloodstock sales world. Not that point-to-pointers who make the grade under Rules are a recent invention, but sales designed to put such horses on the market are a relatively young concept – they may contain some bumper performers or juvenile hurdlers from France, but pointers are the main thrust. Tattersalls Ireland now stages six such auctions at Cheltenham, while Goffs UK holds one at Aintree and has added specialist sections to a couple of auctions at Doncaster, and Goffs puts on one at Punchestown.

At Cheltenham in 2017, no fewer than 68 horses made six-figure sums, headed by a £480,000 son of Flemensfirth called Flemenshill. Flemensfirth was also responsible for siring Know The Score, who topped proceedings with a £380,000 valuation in November, while Oscar accounted for Trevelyn’s Corn, who was sold for £400,000 in December. These were all once-raced winning four-year-old Irish pointers who went to Colin Tizzard, David Pipe and Paul Nicholls respectively. Some British pointers with all the right credentials and prepared by young trainers following the Irish lead, are also now making six-figures. Sadly, Flemenshill later died on the gallops, the most immense promise cruelly taken away.

On a brighter note it is said these sales give pinhookers – people who buy unbroken stores, generally as three-year-olds, with a view to winning a race and selling on – a chance to hit a jackpot from an affordable investment, because in this sphere of the bloodstock sales world sires and pedigrees are less important than performance. If your store purchase by a little-known sire romps in on its first start, and has the physique and scope to progress, you are heading for a profit.

Yet the names Flemensfirth and Oscar suggest that when agents need to encourage owners to pay big bucks for a horse a familiar sire is a handy plus. Multiple champion sire King’s Theatre was responsible for the year’s top-priced mare, Maire Banrigh, who made £320,000 at Cheltenham’s Festival Sale, while Presenting’s son Madison To Monroe headed trade at Goffs UK’s Aintree sale held during the Grand National meeting. 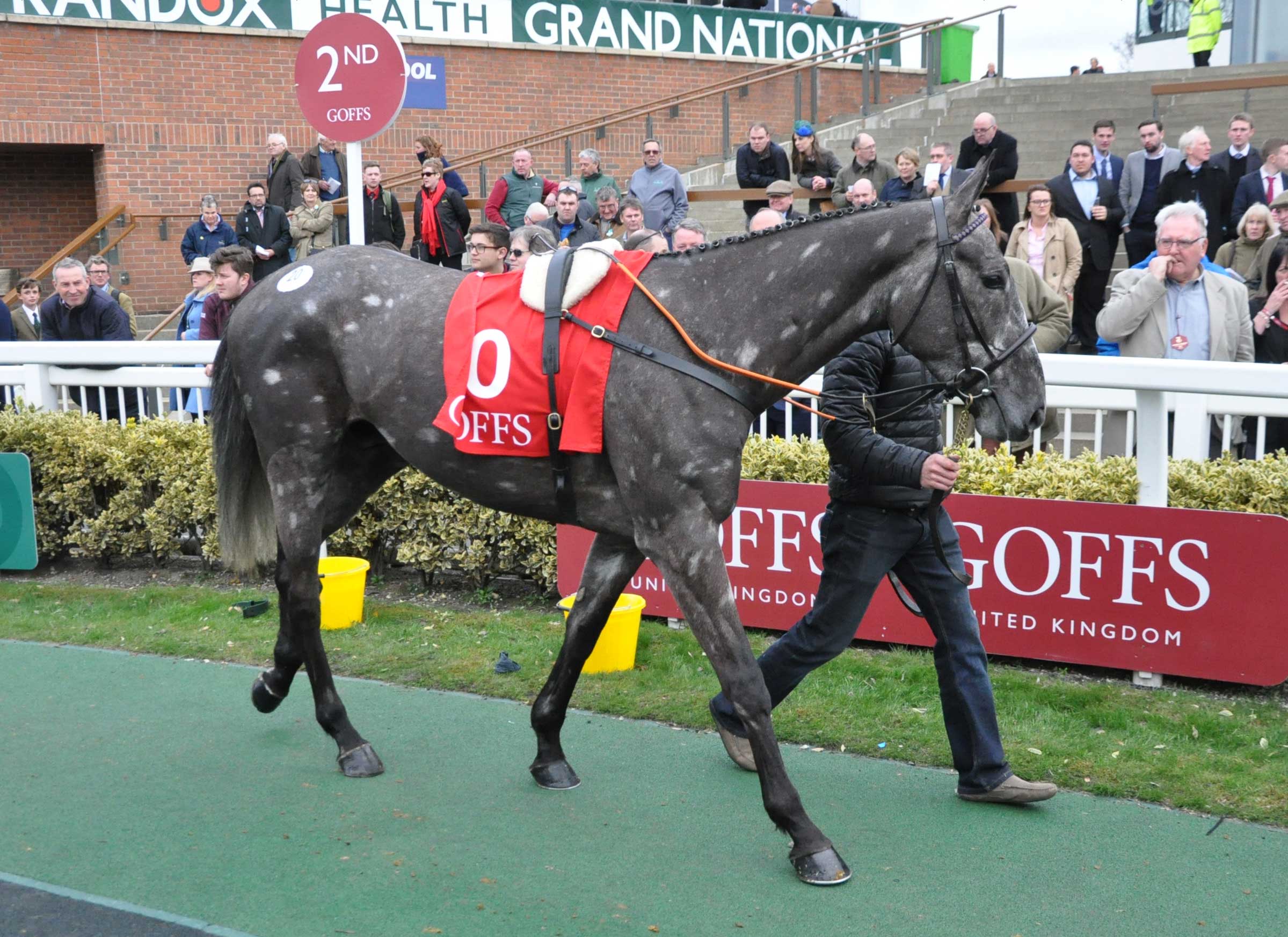 Sons of Court Cave, Flemensfirth and Sandmason headed matters at Doncaster’s Spring Sale, and the son of Sandmason, £130,000 Summerville Boy, went on to win the Gr.1 Tolworth Hurdle – results like that boost the sector. Court Cave, whose fee is on application, stands at Boardsmill Stud in County Meath, whilst Sandmason resides at Lacken Stud in County Wexford where his fee is a very reasonable €1,000.

Not many stallions will hit a covering fee high as 26-year-olds, but that has been achieved by Flemensfirth, who stands at Ireland’s Beeches Stud under the Coolmore banner. His fee has risen from £12,000 to £15,000 in 2018, but he keeps on giving, and was the leading sire of Irish point-to-point winners (eight from 35 runners) during the important autumn season that ran from October to Christmas.

Presenting, who sadly died last year, lay second on that particular list (seven winners from 19 runners), just ahead of Milan (six from 37 – fee €8,000), who like Flemensfirth stands under the Coolmore banner but at Grange Stud. Rising force Westerner (€6,000), also a Coolmore sire standing at Castlehyde Stud, was fourth ahead of Boardsmill Stud’s Court Cave and the late Craigsteel.

In Britain, the point-to-point season starts a little later and gathers momentum after Christmas. As at 31st December, the leading sire was Portrait Gallery, who stood at Kilfeacle Stud in Ireland but died two years ago. He had sired four UK point-to-point winners, one more than the likewise deceased Witness Box.

Among active sires Flemensfirth (two) and Burgage Stud’s Shantou (two – fee on application) were both responsible for smart, young winners, and they will soon be moving up the league table.