Who’s in line to succeed the National Hunt kingpins? 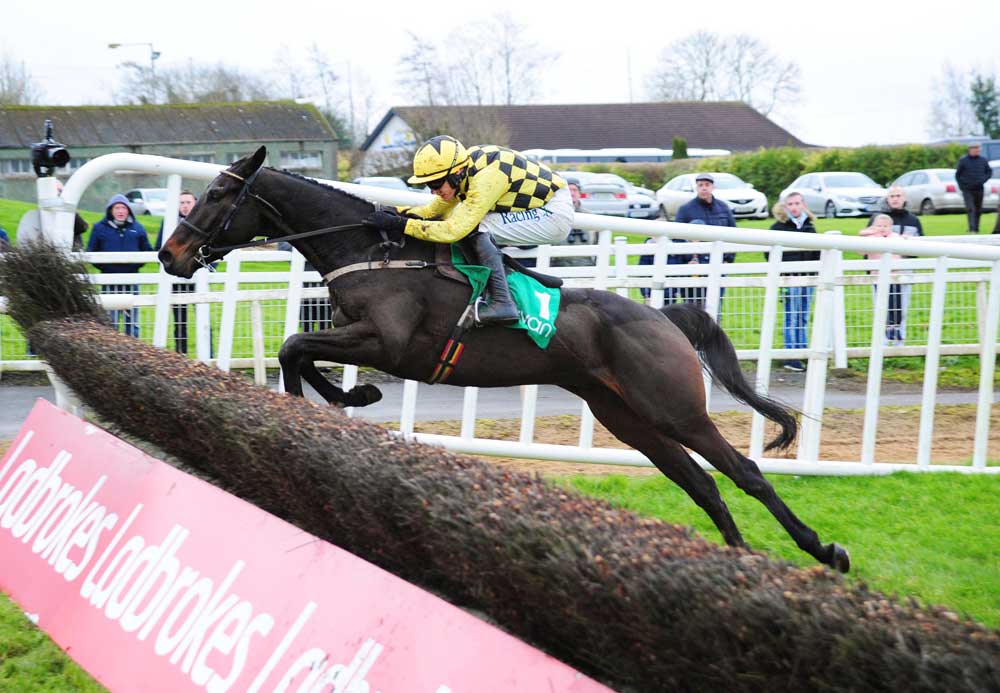 It’s the time of the racing year when all focus on British and Irish racecourses is on one imminent event. That is not the start of the Flat season “proper” at Doncaster on 24 March, nor even all-weather’s Finals Day at Lingfield Park six days later, but the Cheltenham Festival on 13 March to 16 March inclusive. Even those immersed in the Flat-racing game are likely to take off a bit of time to enjoy jumping’s annual jamboree. It dominates the sport in a manner like nothing else.

Big bucks are spent on the best raw material – like the reported €410,000 in 2007 for subsequent four-time Cheltenham Festival winner Big Buck’s – and that means big rewards for the owners of the best jumps stallions. King’s Theatre (15), Presenting (15), Robin des Champs (13) and Oscar (12) have all sired a dozen or more winners at the Cheltenham Festivals since 1999.

Identifying those sires’ successors is no easy matter, especially when some stallions end up in the National Hunt arena by an indirect route and may be old or even deceased before their influence is fully appreciated. It struck me that a good place to start is by looking at the record in jumps racing in Britain and Ireland of sires foaled after 2004 (so 13 or younger now) to 13 February 2018, measuring performance by the highest Timeform performance rating – hurdles, chases or bumpers – of each offspring to have raced. Ratings below 70 were stop-lossed at that figure.

There are a couple of Cheltenham Festival-winning offspring there already, in the form of Labaik (Supreme Novices’ Hurdle in 2017) and Peace And Co (Triumph Hurdle in 2015). But the most eye-catching figures are those of the French sire Buck’s Boum, who had only one representative in Britain and Ireland before 2016.

Buck’s Boum is a full brother by Cadoudal to the aforementioned Big Buck’s, and ran over hurdles himself, with his best effort (rated 145 by Timeform) a second to Long Run in the Grade 1 Prix Cambaceres at Auteuil. In addition to Al Boum Photo (second to Monalee in the Grade 1 Flogas Novice Chase), he is represented by the promising Duc des Genievres, runner-up to Samcro in the Grade 1 Deloitte Novice Hurdle at the same Dublin Racing Festival at Leopardstown. Competitively priced at just €3,000, Buck’s Boum holds court at the Haras d’Enki near Nantes

Montmartre’s background is likely to be more familiar already, as the Aga Khan-owned son of Montjeu won the 2008 Grand Prix de Paris at Longchamp, having flopped in the Prix du Jockey Club won by Vision d’Etat. His son Labaik is a hurdler who is as quirky as he is talented, but the novice chasers Bigmartre (rated 150) and Capitaine (146) seem far more straightforward and may still be on an upwards curve. Montmartre stands at the Haras de Hoguenet in Normandy at a fee of €6,500.

Blue Bresil, who stands at Yorton Farm at an attractive £4,500, was a dual-purpose performer, rated 110 on the Flat and 146 over hurdles by Timeform, and had Buck’s Boum back in fifth when runner-up in the Grade 2 Prix Amadou at Auteuil in 2009. Mick Jazz was his first runner over jumps in Britain and Ireland, and has gone on to win a rather substandard Grade 1 Ryanair Hurdle at Leopardstown and finish third in the Grade 1 Irish Champion Hurdle on the same track. Not far behind that one in terms of ability are the other sons of Blue Bresil, 151-rated Le Prezien and 145-rated Ibis du Rheu, the latter a Cheltenham Festival winner over hurdles. 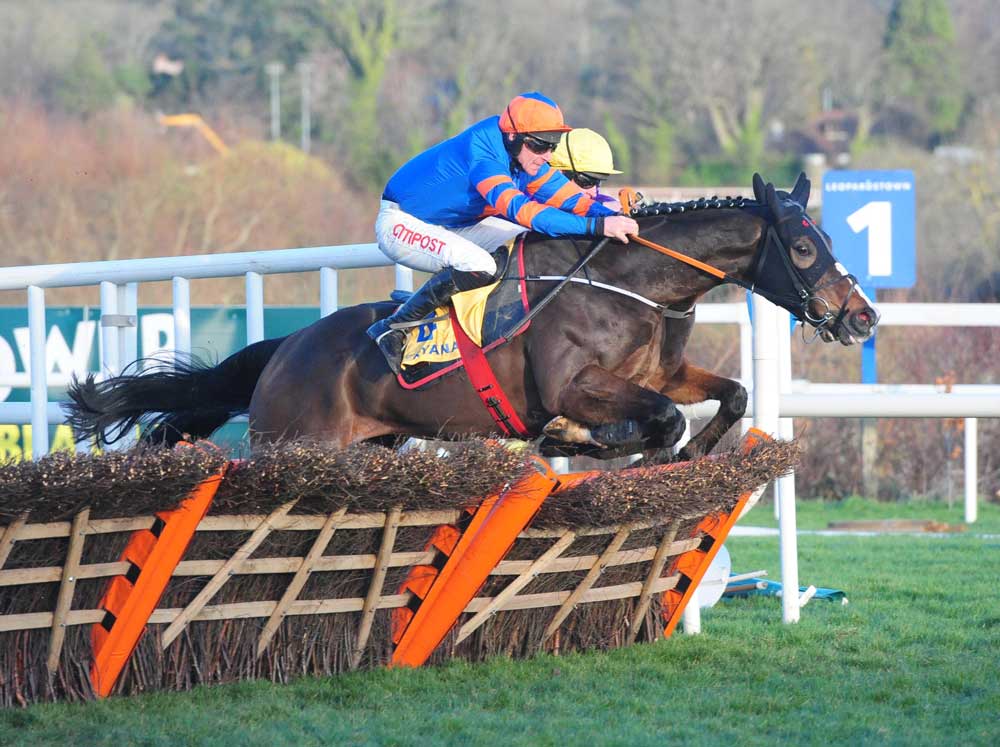 Some of the other stallions listed are clearly not primarily jumps sires, though that is very much the sales pitch with Coolmore’s Pour Moi, despite his siring a Derby winner in Wings of Eagles in 2017. Besides being useful hurdlers, his sons Coeur de Lion and Look My Way are rated 97 and 106 respectively on the Flat by Timeform. He resides at Grange Stud, commanding a fee of €5,000.

Sadly, Sea The Stars’ flagbearer over jumps, Starchitect, was fatally injured in December, but the brilliant 2009 Arc winner is also responsible for 141-rated hurdler Stars Over The Sea, who is well above average at 109 on the Flat also.

Irish-bred jumpers have the most wins at the Cheltenham Festival this century by a long way, but French-bred representatives have been doing well, with seven or eight such winners in each of the last four years. The impact made already by Buck’s Boum, Montmartre and Blue Bresil suggests the future is bright for them in particular as well.