The ante-post markets for the 2018 British Classics are dominated by sons and daughters of Galileo, and it does not take a genius to work out that the nonpareil among modern sires almost certainly has another good year in store. What is arguably more interesting is to consider which sires may make an impact with less obvious contenders who showed promise towards the back-end of 2017 without contesting the bigger races.

To that end, I looked at those juveniles who achieved significant sectional ratings – a horse’s timefigure plus its sectional upgrade from the Timeform Sectional Archive – from September to the middle of November in Britain and Ireland, without running in a Group race.

Twelve months ago, this approach identified the likes of Frankel’s sons Cracksman (106 sectional rating) and Eminent (101); Excelebration’s son Barney Roy (107), and Galileo’s son Cliffs of Moher (111), each of which ended up making a significant impact at the top level in their second season.

Honours are certainly more evenly spread at this level. There are no offspring of Galileo rated 100 or higher using such criteria, and only one sire – Dubawi – has more than two such qualifiers. Those Dubawi “dark horses” are the Listed winner Old Persian (107) and the minor winners The Revenant and Graffiti Master (both 106), all of whom were beaten on their final starts.

The highest qualifying sectional rating of all was achieved by Speak In Colours (113), a son of Excelebration who landed a minor race at Ascot and a Listed event at Doncaster from three starts, but who shapes as if he may prove to be a sprinter. 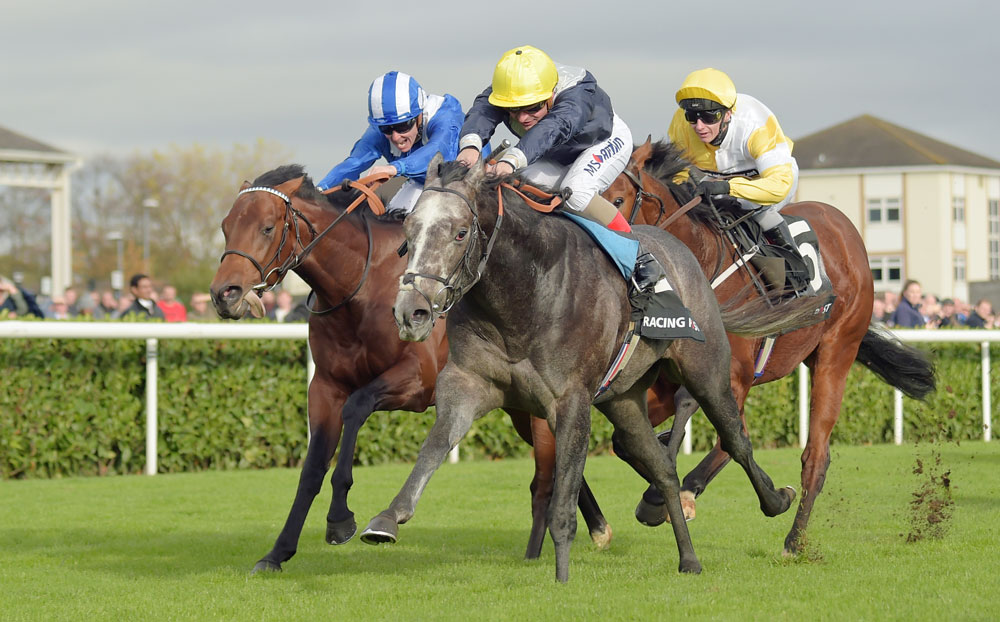 A strong-finishing second to Speak In Colours in that Listed race was the similarly promising Mutaaqeb (110), who is by Invincible Spirit and who looks like thriving at seven furlongs and a mile.

The recently-retired Kyllachy had two qualifiers to have achieved sectional ratings of 100 or higher in Shabaaby (112), a dual minor winner before a defeat on drier ground in a Listed race at York, and Alwasmiya (105), who won a minor race and a Listed contest from three starts.

Not all of the aforementioned could truly be termed “dark horses”, for sure, but that more conventionally describes the status of a couple of David Simcock-trained individuals in Come On Tier and Court Of Justice. The former, a son of Kendargent, earned a 103 sectional rating when third at Windsor on his debut and a 105 when winning at Nottingham. The latter, who is by Dabirsim, is a once-raced maiden who could scarcely have shaped better when second in a minor event at Ascot in September. 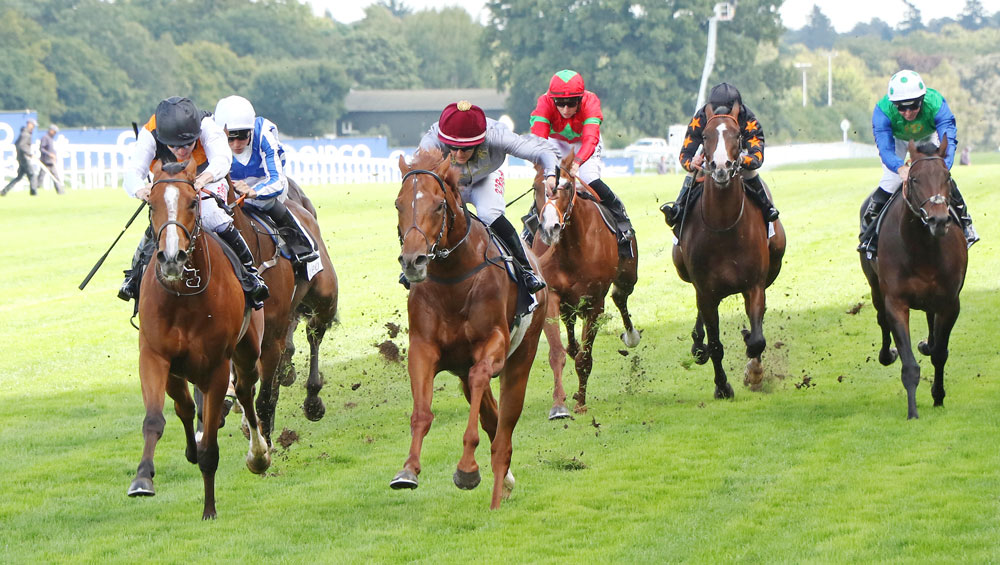 Court Of Justice (by Dabirsim) could hardly have shaped better when when second at Ascot in September.

One who finished behind Come On Tier at Nottingham is worth a wild-card mention despite “missing the cut” with a sectional rating of 94 (which should still be easily good enough to win a maiden): the Godolphin-owned Ispolini (by Dubawi) was sent off at odds on that day but blew the start and should improve greatly for the experience.

Godolphin are also responsible for the Dansili colt Setting Sail, who achieved his 108 sectional rating in defeat on his debut rather than in victory at Goodwood soon after. That defeat was at the hands of the Dawn Approach colt Morning Wonder – not seen since – who comes in at 104.

Godolphin also have the twice-raced colt Symbolization (by Cape Cross and quite stoutly-bred on his dam’s side), who posted a 100 sectional rating when beating Glendevon in a minor event at Kempton. The latter is highly-regarded, and seemingly with some justification, as he won impressively back at the track in October, running a 102 sectional figure. A long-striding son of another late-lamented sire in Scat Daddy, Glendevon looks a bright prospect for trainer Richard Hughes.