From behind the wings

It is the most wonderful time of the flat racing year, when geese might still be swans and anything still seems possible for those horses which have come through their Classic trials relatively unscathed.

Classic trials, in this sense, do not necessarily mean just the tried-and-trusted Group races at Newbury, Newmarket and elsewhere, either. Great hopes may, legitimately, be held for impressive winners of maidens and minor events, too.

A fair few promising Derby and Oaks contenders have emerged in recent weeks, and it is worth taking some time to consider what their prospects may be, in terms of ability and likely stamina, using pedigrees, timing, form and striding analysis.

Of the two impressive Newbury mile maiden winners, Raise You (Lope de Vega) and Fox Chairman (Kingman), the former achieved more on the clock (109 timefigure with me) and on form, and has better prospects of staying further, being out of a 12f-winning daughter of Galileo and having the striding most typical of a 10f performer (2.33 strides/second maximum, 2.17 strides/second minimum). 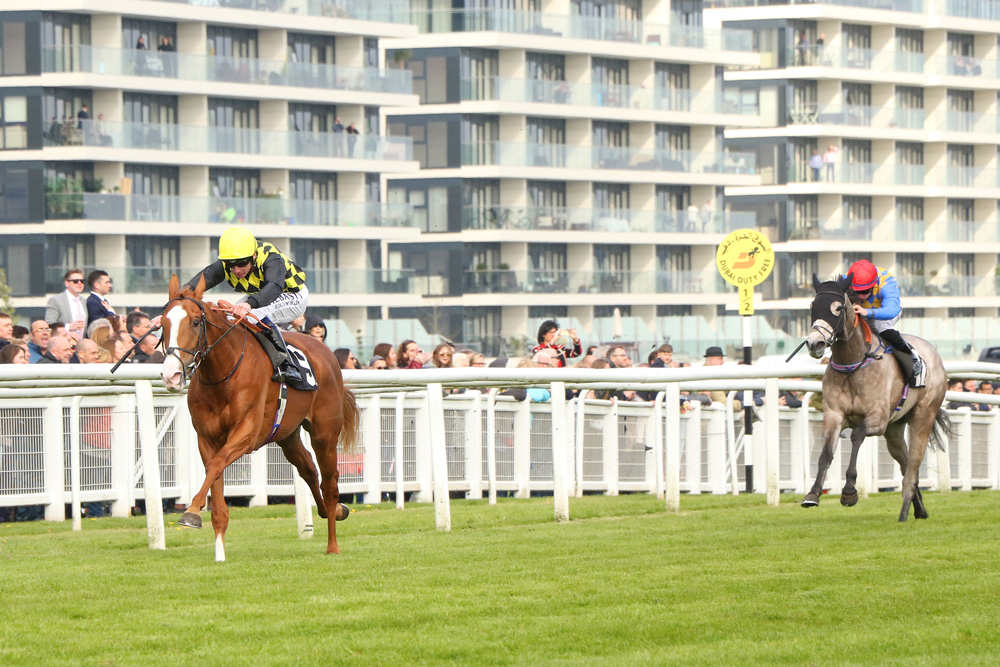 The Lope de Vega colt, Raise You was an impressive winner over a mile at Newbury and has every chance of staying further.

Fox Chairman strides more quickly, which is a negative where stamina is concerned, and is out of another daughter of Galileo, the best of whose offspring have been the smart La Collina (won up to a mile) and Black Night (won up to 12f).

The previous day at Newbury, Derby hopeful King Ottakar (Motivator) – who had beaten Raise You by a nose on his only start as a two-year-old – ran 10f in a time 0.99s quicker than the Oaks candidate Star Catcher (Sea The Stars). But the filly, a half-sister to Cannock Chase and Pisco Sour, was about two lengths faster in the final furlong and has the hallmarks (including a slow mid-race stride turnover) of one who will not just stay further but be suited by it.

The above striding and sectional details had to be engineered from video footage, but Total Performance Data figures put those on a plate at an increasing number of British flat racecourses, including Windsor, which was especially welcome when Telecaster (New Approach) romped home by nine lengths in a 10f novice there recently. His 98 timefigure can be raised to at least 102 on sectionals, which included a couple of sub-12.0s furlongs, and, with his dam having been runner-up in the Irish Oaks, he should stay 12f.

Telecaster would need to be supplemented for The Derby at Epsom, perhaps after another trial, but the colt who beat him at Doncaster the time before, Bangkok (Australia), is already entered. The two ran very similar late sectionals that day, and Bangkok – who is a half-brother to the Curragh Cup winner Tactic – looks like staying even further than the Derby trip.

Another son of Australia of which that is true is the recent eight-length Ballysax Stakes winner Broome, who is around third-favourite for Epsom at the time of writing. He ended up running a good overall time (118 with me), but only after struggling to go what proved to be an overly-strong pace. Broome has a notably slow stride turnover (between 2.09 strides/second and 2.18 strides/second at Leopardstown), and could prove vulnerable in anything involving a test of speed until trying 12f plus. 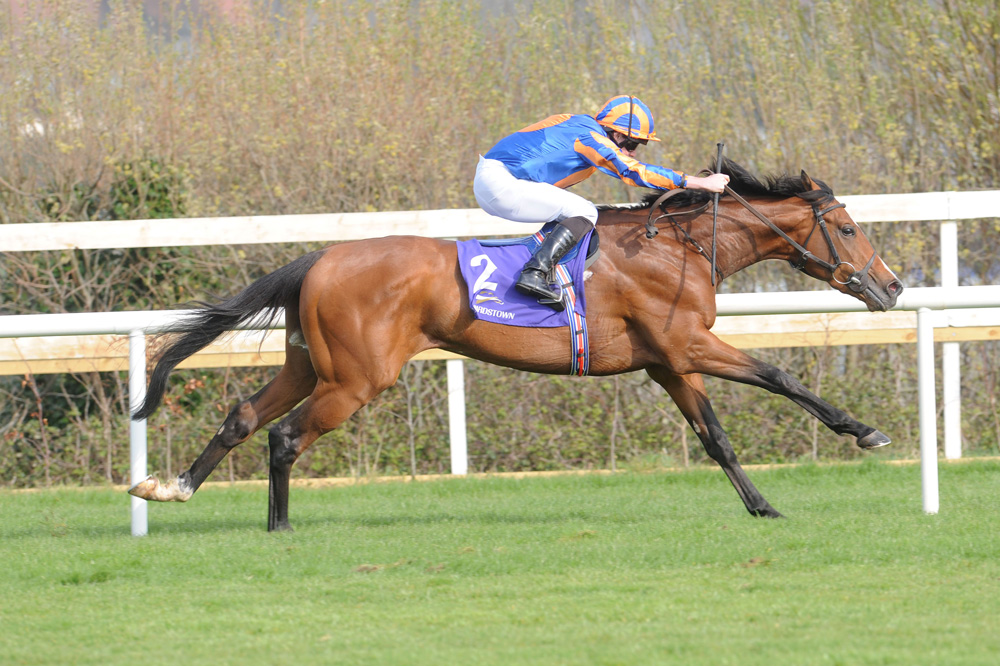 The unbeaten Andre Fabre-trained Slalom (an Intello brother to a useful 10f/12f winner) came late and fast in the Prix Noailles at Longchamp, in what was an uncharacteristically well-run contest. He looks like staying up to 12f if required but will have to improve on his 109 timefigure to have serious Classic pretensions.

It is ten bob to a penny that this year’s five-length winner of the Wood Ditton Stakes at Newmarket, UAE Jewel (Dubawi), will prove at least useful – a 35.3s last 3f certainly suggests so – but whether he will stay the trip of The Derby, for which he is quoted around 25/1 in places, remains to be seen. His dam achieved her highest Timeform rating when sixth in the Irish Oaks (though she did end up running at 9f), and a 2.31 maximum/2.15 minimum stride frequency from UAE Jewel points to his being better at 10f than this 8f, but not definitely at further still.

The Oaks at Epsom looks extremely open at this stage, with bookmakers going 14/1 the field. Among those around 33/1 is Lavender’s Blue (Sea The Stars), who was well-touted before winning a mile maiden at the Newmarket Craven Meeting on her debut. Encouraging though that was, it was a long way short of Classic standard – worth a form rating of around 94 and a time rating below that – and there are doubts about the filly’s stamina. Her dam, Beatrice Aurora, was a weak-finishing sixth in Dancing Rain’s slowly-run Oaks before winning the 9f Prix Chloe, and ultimately looked temperamental

On the one piece of striding evidence to date, Lavender’s Blue (2.42/2.24 cadence) may take after mother more than father, at least where distance requirements are concerned.