Give him his Due

Due Diligence has made a fine start to his stud career for a stallion standing at such a modest fee, says John Boyce. 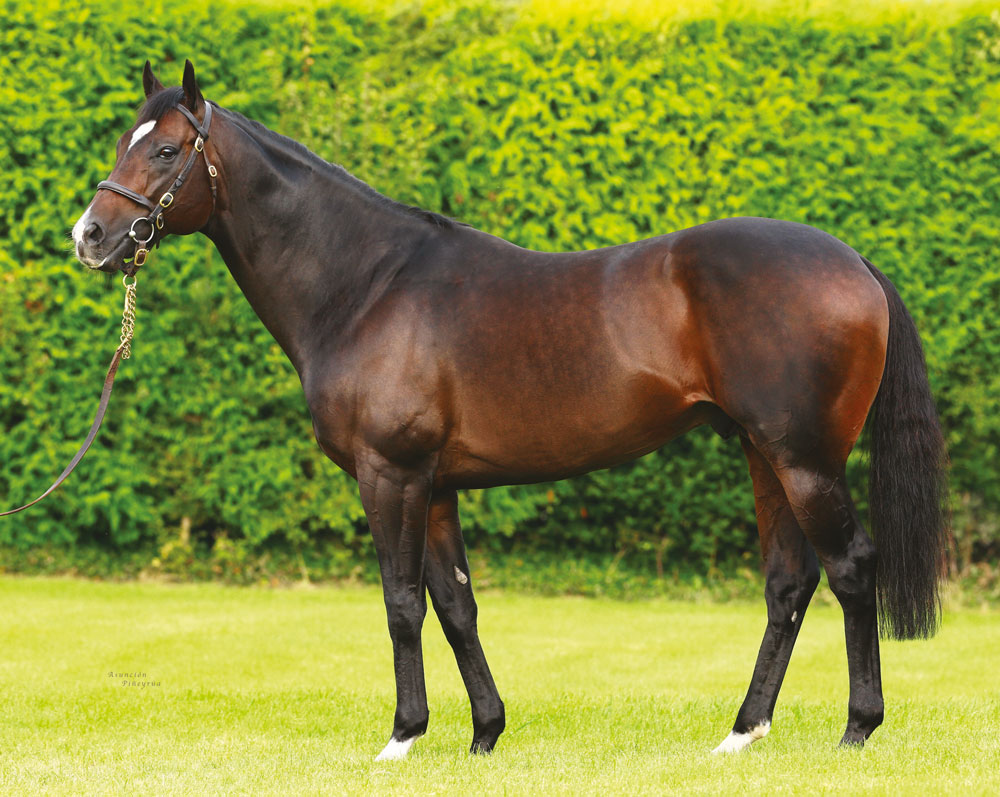 The War Front stallion Due Diligence has made everyone sit up and take notice with his first two-year-olds this season. As things stand, the Whitsbury sire has already made it to 14 winners this year (to 19th Aug.), which is a commendable achievement for a stallion that started out covering at a fee of only £6,500. To put his winners total in context, it helps if we know that the likes of Danehill Dancer, Charm Spirit, Lope de Vega, Dandy Man, Oasis Dream, Kyllachy, Siyouni, Shamardal and Frankel hadn’t reached the same milestone at the same point in their first year with runners. Moreover, Due Diligence has already notched up his first Stakes winner, which is no easy feat by this stage of the season. Only 7.8% of all freshman sires that have gone to stud since 2000 have managed to sire a Stakes winner in their first year with runners. And we can also reveal that only 22 sires (1.3%) since 2000 have sired more Stakes winners to this point than Due Diligence. 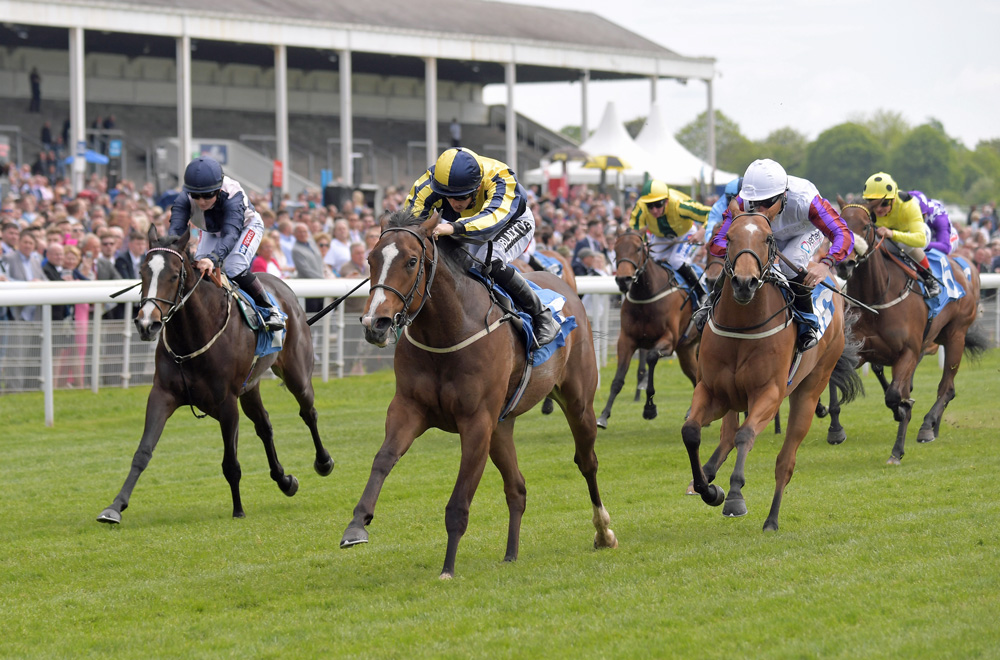 Good Vibes notches up his sire’s first Black Type success in the Marygate Fillies’ Stakes at York. She went on to finish third in the Gr.2 Lowther Stakes at the same venue.

Winners By DUE DILIGENCE

Due Diligence made an auspicious debut as a two-year-old for Todd Pletcher in America, winning at Saratoga by eight lengths, but after his fourth place finish to Bobby’s Kitten in the Group 3 Pilgrim Stakes, his owners transferred him to the care of Aidan O’Brien at Ballydoyle.

Although he won two of his first three starts, including the Listed Lacken Stakes, for O’Brien and ran second to Slade Power in the Group 1 Diamond Jubilee, he struggled to put a good series of runs together thereafter. So, the son of War Front retired as a Group 1-placed Listed winner, rated 120 by Timeform, and did extremely well to attract 121 mares in his first year, which was well above the norm for his price range. Predictably, that level of patronage proved impossible to maintain in years two and three, which saw his book size fall to 56 and 58 respectively.

Just like Due Diligence, his sire War Front was relatively lightly raced but unlike him was fairly consistent, hitting the board in ten of his 13 starts. By a sire whose reputation was largely built on turf and out of a mare that competed to a high level on that surface, it was perhaps surprising that War Front never ran on grass. He was, nevertheless, a high-class performer, winning the Group 2 six-furlong Alfred G Vanderbilt by over ten lengths as a four-year-old at Saratoga and being runner-up in the Forego and Vosburgh, both Group 1 sprints, that same year. As fine as this race record is, it was never going to command a top line fee at stud, and it would be down to War Front to increase it through the exploits of his runners.

As history now records, War Front sired three Group 1 winners in his first crop, but it wasn’t until his second crop star Declaration Of War came to the fore in 2013, winning the Group 1 Queen Anne and Group 1 International at York, that he really took flight. That same year another son, War Command, won the Group 1 Dewhurst for Coolmore and Air Force Blue followed soon after with an excellent juvenile season that featured victories in the Group 1 Phoenix, Group 1 National and Group 1 Dewhurst, plus a Champion Two-Year-Old title.

War Front has gone on to become the pre-eminent sire in America, adding the likes of brother and sister US Navy Flag and Roly Poly, plus Lancaster Bomber to his resume. There’s no doubt that with Coolmore’s support War Front has gone from strength to strength. In Europe he has a strike rate of 16% Stakes winners, but his output in America is also impressive at 14% and they include two Group 1-winning three-year-olds on dirt this year in Omaha Beach and War Of Will. There’s not a single sire in America that can match his overall score of 15.2% Stakes winners to runners and that figure climbs to 17.5% when he gets an elite mare.

Elite mares have been conspicuous by their absence in the first three books covered by Due Diligence. But on the evidence of what we have seen so far, there ought to be some among his increased number of mares next spring. He has surely earned better patronage.