He could go Farhh

The young son of Pivotal is showing real promise at stud despite some early fertility problems, says John Boyce.

Not many stallions make it to the modern-day ten percent club – that elite group of sires that can get Stakes winners at a rate of one for every ten runners. It is reserved for the very best, the handful of sires that are the most sought after anywhere in the world. So when a young stallion approaches this benchmark, it’s time to sit up and take notice.

Darley’s young Pivotal stallion Farhh, whose first runners have just turned four, is one of the most recent knocking on the door of number ten. Remarkably, Farhh has sired only 52 runners so far, due to reduced fertility, but five (9.6%) of them have already earned their stripes as Group or Stakes winners.

To provide some context here, only Galileo, Frankel, Dubawi, Starspangledbanner, Sea The Stars, Pivotal himself, Shamardal, Lope de Vega, Oasis Dream and Teofilo among active sires are ahead of him in the pecking order by this score.

Farhh was lightly raced but he made the most his opportunities on the biggest of stages. He was still unbeaten, albeit from just two starts, by the time he turned four, after a six-length maiden win as a juvenile and an impressive victory in a mile handicap at Newmarket at three. During his four-year-old season he came up against some of the best racehorse of recent times, namely Frankel, Nathaniel, So You Think and Moonlight Cloud, but he acquitted himself well, running second in four Group 1s and third in another. 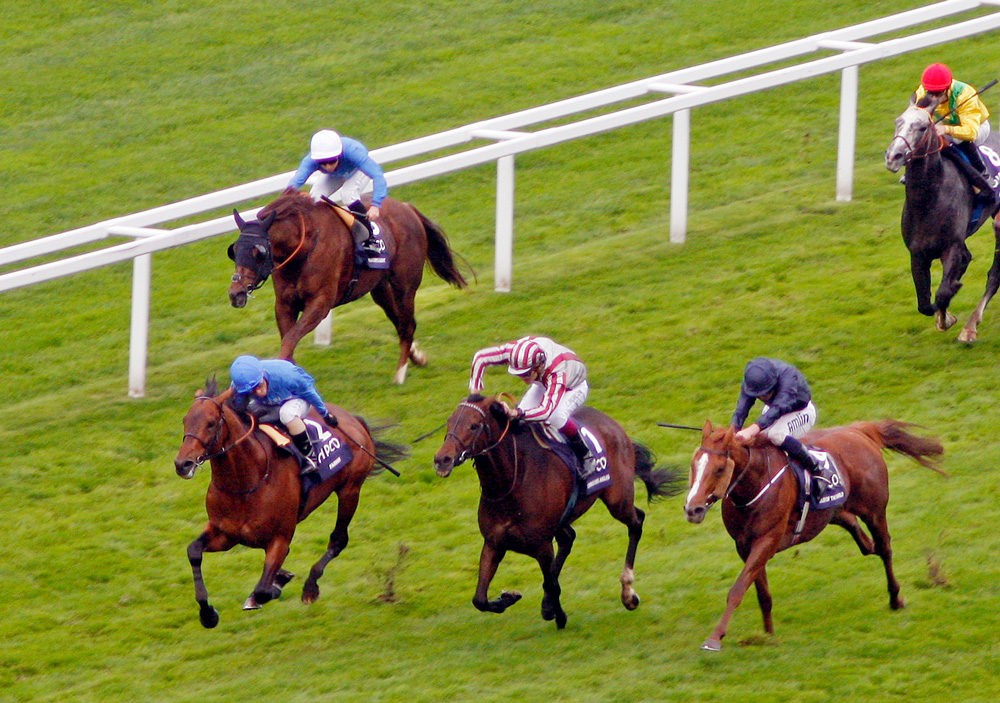 Farhh (blue colours) defeats Cirrus des Aigles and Ruler of the World in the Group 1 Champion Stakes at Ascot.

He returned to the fray at five for two more what turned out to be career defining races – the Group 1 Lockinge and the Group 1 Champion Stakes – both of which he won impressively to complete his third unbeaten season out of four and tally of five wins and five places from just ten starts.

A full book for Farhh in his first season was about 70 mares, a reduced number which has probably played a significant part in curtailing the quality of mare breeders have been prepared to send him in subsequent years, but there’s compelling evidence that breeders could profit greatly by sending him better mares. In his first year at Dalham Hall Stud, where he stood for a fee of £17,500, Farhh attracted 27 elite mares, a number that fell to 16 in year two, and reduced further in years three and four. But the success of his early runners has seen to it that these numbers are on the rise again.

Oddly enough, one of the last of Farhh’s progeny to become a Stakes winner was his very best racehorse, the Timeform 122-rated Dee Ex Bee who spent his Classic season competing well in all the best races, including his second in the Derby. It wasn’t until this spring, with his victory in the Group 3 Sagaro Stakes, that he became a Stakes winner and he’s since set himself up for a tilt at the staying crown with another Group 3 success, this time in the Henry II Stakes at Sandown. 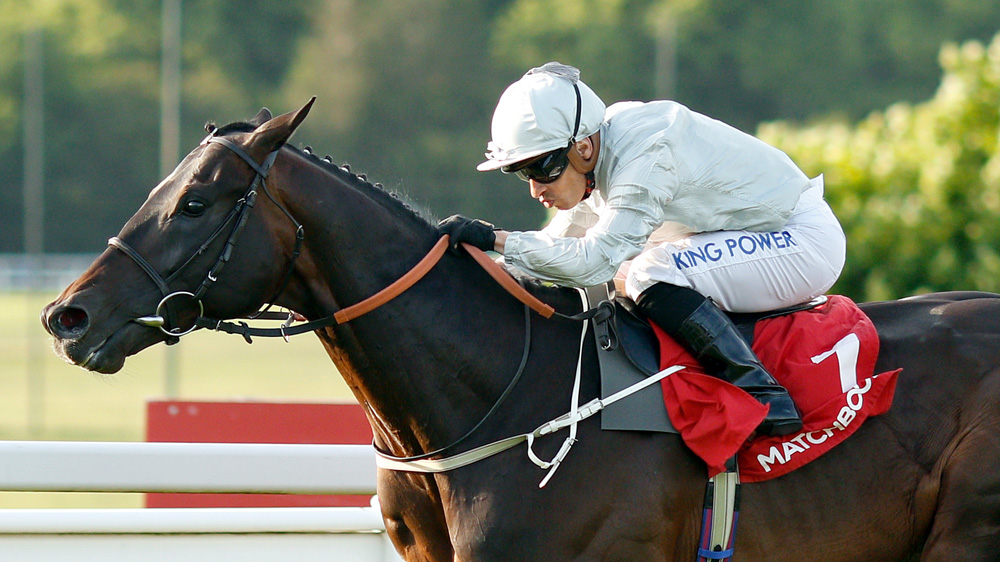 Farhh’s second most accomplished son is his second-crop son, the 118-rated King Of Change, who chased home Magna Grecia in the Group 1 2,000 Guineas and looks a very progressive type. In terms of black-type success, Farhh’s best is Group 2 winner Nocturnal Fox, who scored in Chantilly’s Prix Hocquart last year. Wells Farhh Go, meanwhile, was his sire’s first juvenile Stakes winner, taking the Group 3 Acomb and adding further Group 3 success in the Bahrain Trophy as a three-year-old.

One of the most impressive aspects of Farhh’s career has been his ability to get the most from his mares. His 9.6% Stakes winners to runners was achieved from mares that score 7.5% with other sires. Even more impressive is 12% Stakes winners to runners from elite mares. This number alone fairly describes Farhh’s true potential – there are many stallions standing for vastly higher fees who cannot get near this rate of success.

Furthermore, we can’t really criticise the quality of his Stakes winners either: those with a Timeform rating have an average of 114.3 which compares favourably with the very best. His stud companion Dubawi’s 145 Stakes winners, for instance, have an average rating of 114.7, the same as Sea The Stars’s Stakes winners. Farhh has 29% Timeform 100-plus rated horses, far greater than the 16% among his runners’ siblings. Moreover, when he covers an elite mare you can expect one in three of his offspring to bypass the 100 barrier. Given this evidence, plus the fact that he’s well ahead of his sire’s Siyouni on many measures, he’s well worth breeders’ consideration, particularly with a quality barren, maiden or early-foaling mare.