There have not been many more impressive first-season sires on the racecourse than No Nay Never and the yearling buyers went crazy for his second-crop yearlings this autumn. Moreover, the foal investors had gambled correctly in 2017 and they reaped their very rich rewards at the yearling sales. No fewer than 21 No Nay Never yearlings sold this year had been purchased at last year’s foal sales and they turned an average foal price of £43,091 into £154,844 in just under 12 months. What a coup!

No Nay Never, a son of the irrepressible Scat Daddy, had 100 yearlings offered this year with 93 finding a buyer and 71 (76.2%) making more than the sire’s fee plus £20,000. His average price overall was £124,192 to the end of Tattersalls Book 4. Not surprisingly, his pinhooked yearlings averaged over £30,000 more. With six first-crop juvenile Stakes winners already to his name – a number only ever matched by Frankel and Oasis Dream among European sires – No Nay Never is well on the road to stardom.

Another sire enjoying a fruitful season is Ballylinch’s Lope De Vega. The son of Shamardal hit the ground running with his first crop that featured Group 1 Dewhurst winner Belardo. It was this early success that prompted an upgrade in mares in 2015 which in turn has led to a resurgence in 2018 with his current two-year-olds. Sire of seven Stakes-winning youngsters this year with his Northern Hemisphere crop, behind only Galileo, Lope De Vega’s 2018 yearlings were bound to be on many people’s short lists. He’s one of those rare sires that can surpass 10% Stakes winners to runners, so it’s not surprising that his yearlings sold so well, averaging £148,755. His nine pinhooked yearlings came in at just under that (£145,600), but there was plenty of money to be made from a foal average of £66,295. 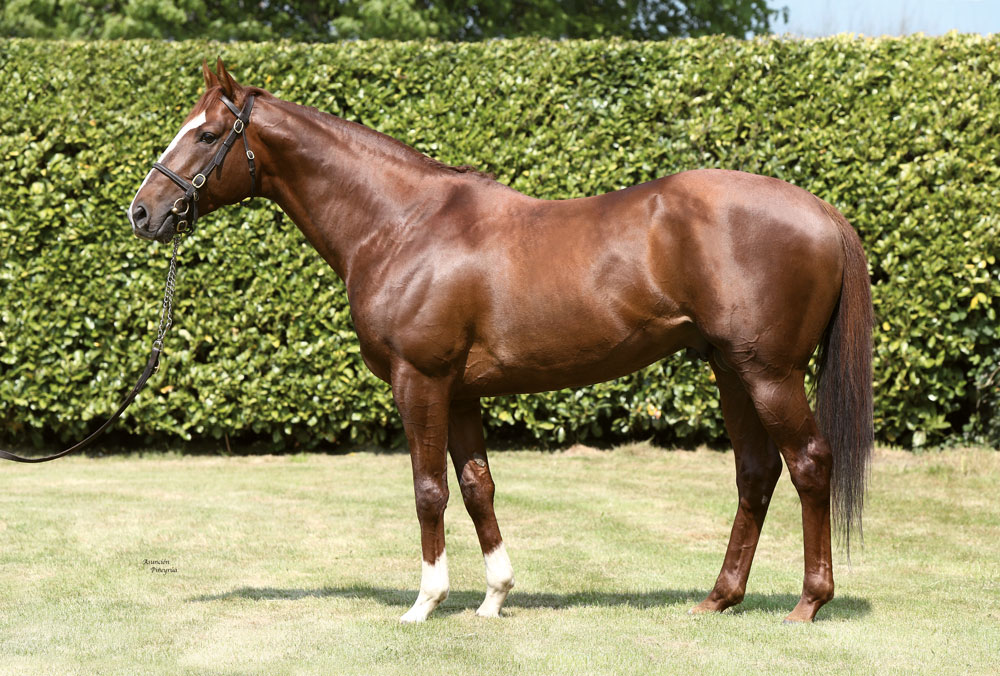 Showcasing enjoyed a really good sales season on the back of a substantial fee of £25,000. All told his yearlings averaged £112,799 with his fillies just as popular as his colts. Sixteen of his 64 yearlings sold were pinhooked last year for an average price of £74,081 and they easily outdid his overall yearling average, selling for an excellent £143,890. Of course, the market has a very positive view about Showcasing, a sire whose career Stakes-winner percentage (5.4%) is still depressed by his cheap early fee. But when he’s been sent decent mares that figure climbs to an impressive 13.6%. And his juvenile Group winners Advertise, Soldier’s Call and Mohaather are much more in line with his ability as a sire.

It’s a similar story for Siyouni, who made the right impression early on through top filly Ervedya. His 25 Stakes winners to date have been achieved at a rate of 8% from mares that achieved a lot less when mated to other sires. Significantly, his Stakes-winner percentage from top mares is an impressive 18.8%, so no wonder he was popular at the sales. The value of his yearlings was given a tremendous boost by the magnificent Laurens who kept his name in lights all year long. They averaged £154,165 with the fillies marginally outselling the colts. And over 90% of his yearlings turned a profit after adding a £20,000 upkeep charge. The average price paid for his pinhooked yearlings was £141,322 which was a substantial mark up on their average foal price of £77,518. 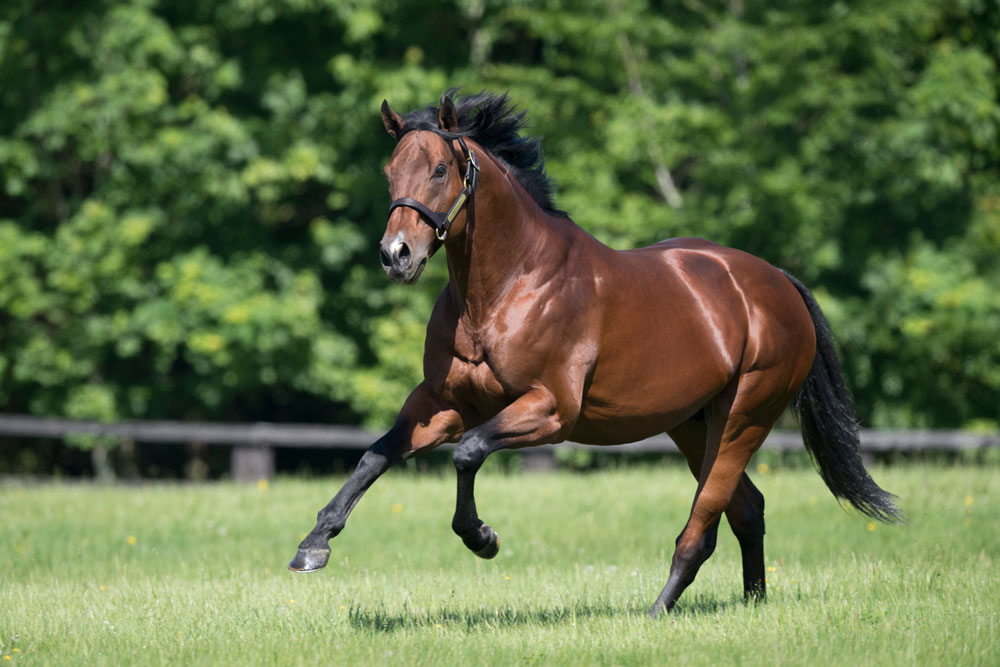 By far the most expensive sire to feature on our pinhooking list is Sea The Stars, who stood for €125,000 in 2016. Nevetheless, the son of Cape Cross posted an impressive £61,726 differential between his average for pinhooked foals and yearlings. All told, his yearlings averaged an impressive £169,670 and with Sea Of Class, among others, to represent him next year, his career is set fair. His 48 Stakes winners to date (12.1%) have an average Timeform rating of 115, which is the best in the business, similar to that of Galileo, Dubawi and Frankel.

Four other sires, Starspangledbanner, Society Rock, Dark Angel and Kodiac also posted gross profit margins of £40,000 or more for their pinhooked yearlings. Special mention should go to Society Rock, the only sire with a £40k+ gross profit margin who stood for less than £10,000. His pinhooked yearlings averaged £94,372, well in advance of his overall average of £61,923.

(Sires with 5+ yearlings pinhooked at the foal sales)