Not for the faint-hearted

Pinhooking foals is a precarious business, but the rewards can be substantial. John Boyce identifies which sires provided the best returns on investment at this year’s yearling sales.

The business of buying weanlings and reselling them a year later is certainly not for the faint-hearted. But if you get the fundamentals right, choose an upwardly mobile sire and the weanling in question is not on the radar of wealthy end users, but is when it comes back to sale, then it can be a lucrative business model.

To provide some context to trading conditions this year and last, of the 898 yearlings sold this year which had also gone through the ring as foals, only 408 made a profit after we factor in keep costs of £10,000. That’s just 45% and it doesn’t even include other expenses like sales prep and commissions paid to agents on both transactions. But that’s the nature of markets. There always have to be winners and losers. In all, £31 million in foal investment was turned into almost £53 million in yearling receipts and after costs it left a clear margin of £12.9 million or a return on investment (ROI) of about 32%. 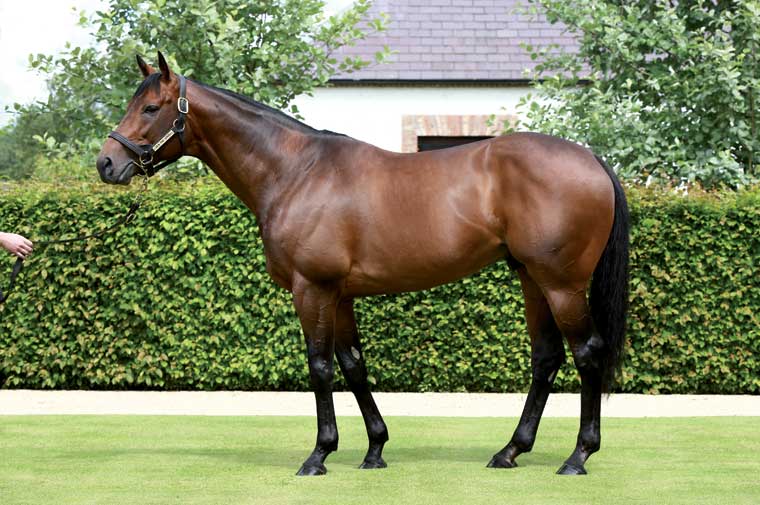 Sea The Stars, whose pinhooked foals made an average of £114k after costs at the yearling sales.

It’s not often that the progeny of our top sires are candidates for foal-to-yearling traders for reasons alluded to earlier, but Gilltown’s Sea The Stars attracted plenty of attention at the foal sales last year with as many as 19 weanlings selling back this year. Taken as a group, they made an average profit of £114k after costs, but not all made money for their investors. Only 14 of the 19 turned a profit, but there were big winners, including half a dozen that made a six-figure profit. And his Tattersalls Book 1 colts out of Lopera, Pollyana and Emreliya all cleared at least £400k – nice work if you can get it! The only other sire in this elite category was the Irish National Stud’s Invincible Spirit and, although he had only five pinhooked yearlings to sell, all five made money for their vendors. The most notable were his £138k-to-£525k and £137k-to-£411k colts out of Sagami and Albisola sold at Tatts Book 1 and Arqana August.

But away from the glitzy stallions, there were also some excellent performances. Of those sires standing below £10,000, Cable Bay, who was only represented by seven pinhooks, posted a 204% return on investment, with an average profit of £37k per yearling. His strong showing among the first-season sires – with 24 winners to date – no doubt encouraged yearling buyers this autumn. It was the same formula for veteran sire Footstepsinthesand, whose star juveniles Mums Tipple and Threat refocused the spotlight on their sire, his 17 yearlings showing a healthy profit margin.  Fast Company – who benefitted from an upgrade in quality during his first year as a Darley stallion – also had some notable successes, as did Dandy Man and Estidhkaar in this price bracket. 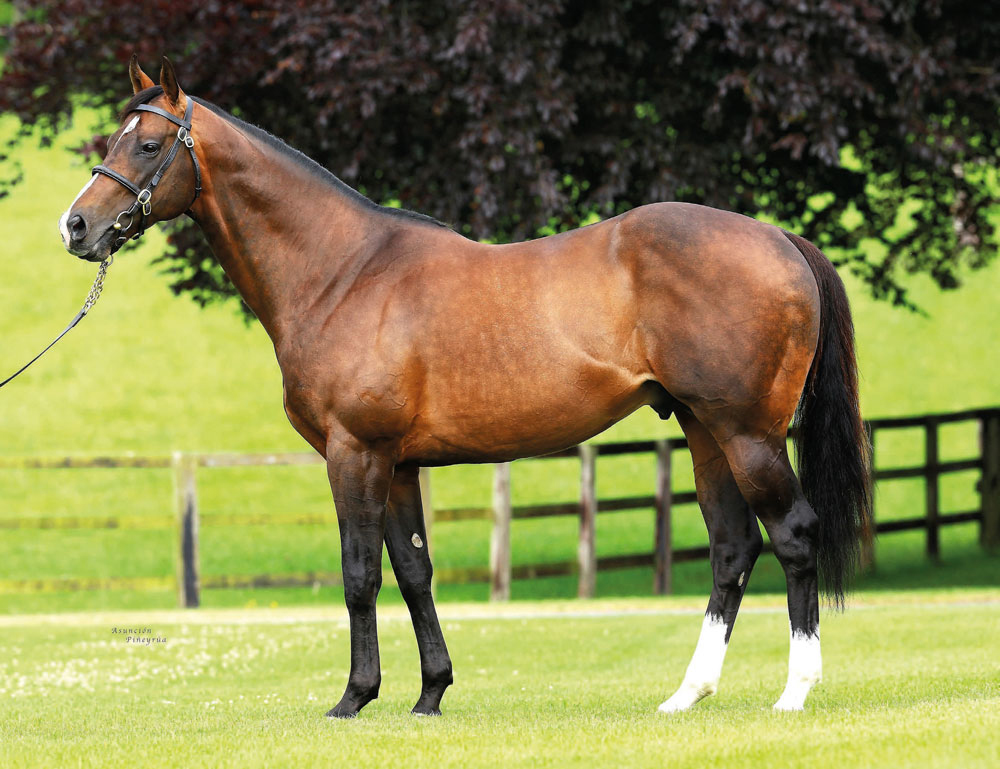 In the £10k-£20k price range, three stallion stole the show: Derrinstown’s Awtaad had 18 of his pinhooked first crop sell as yearlings and ten of them made a profit after keep. Moreover, the average profit was an excellent £53k, which represented a return on investment of 81%. The No Nay Nevers were also in demand, with 11 of 17 turning a profit. His 49% ROI was commendable given that this is his third crop – one of his weaker ones for sure. Another freshman sire in this category to do very well was Darley’s Territories, whose 20 pinhooked yearlings made an average profit of £26k after keep charges and 14 of them made money for their vendors.

Leading freshman sire Night Of Thunder was the best of the sires that produced their current crop of yearlings at a conception fee of between £20k and £50k. Of course it helped enormously that he’s posted the best winner-to-runner ratio (63%) of any first-crop sire since the turn of the century. He’s also sired five Group or Listed winners and sits atop the European first-crop sire table by earnings. Remarkably 12 of his 13 pinhooked yearlings showed a profit and his £72k average profit represented a 218% return on investment. The pinhooked yearlings by Iffraaj were also to the fore as might have been predicted from the quality of their dams. His current crop of yearlings are from one of his best book of mares, those covered on the back of Ribchester’s successful three-year-old campaign.

As is always the case, those traders who gambled and caught rising tides were amply rewarded  for their courage. Those that did not will hopefully live to fight another day.