There are only a handful of sires with 100-plus runners standing at £20,000 or below that can boast ratios of Stakes horses greater than what their mares have managed to do with all other sires. That’s how difficult the task is for a stallion. Improving your mares is a prerequisite for a sire before he can even be even considered a possible success. Three that have earned the opportunity to cover ever better mares are Sea The Moon (Lanwades, 2020 fee £15,000), Havana Gold (Tweenhills, £10,000) and Mayson (Cheveley Park, £5,000).

MAYSON was the last of the three to open his Group 1 account. And in the July Cup winners, Oxted, he has a real star on his hands. Rated 126 by Timeform, Oxted is already more accomplished a racehorse that his sire, whom Timeform assessed at 124 after his own July Cup success in eight years earlier. 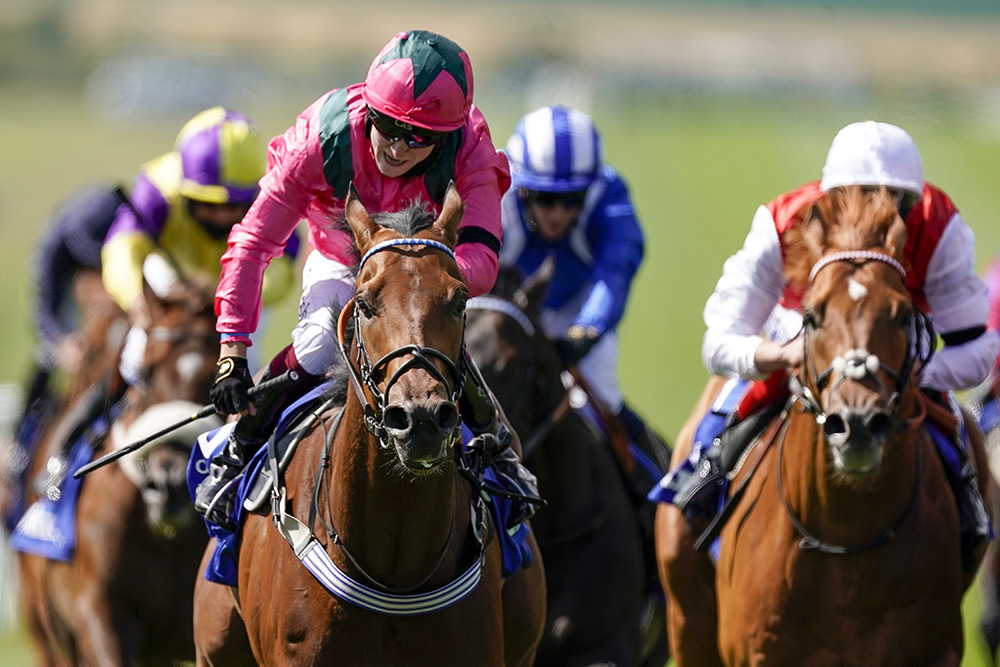 Being a son of Invincible Spirit, himself by July Cup hero Green Desert, and out of a mare by Pivotal, Mayson could scarcely have a better commercial pedigree. And with a second dam by Efisio and a third by Bay Express, speed was always going to be Mayson’s strong suit. Little wonder then that he never ventured beyond six furlongs in 18 career starts, winning five times and hitting the board on a further seven occasions.

His penchant for speed is also coming through in his offspring. With an average winning distance of 6.6 furlongs for his mature runners, Mayson has pitched his stock into the most competitive arena of British and Irish racing. It’s sobering to know opportunities for speedsters to earn black-type at five and six furlongs are only half that of mile-and-a-quarter horses and mile-and-a-half horses. In fact, this fact goes some to explaining why Invincible Spirit’s percentage of Stakes winners (8.5%) is only about half that of the best middle-distance sires.

Even so, Mayson has still managed to come out on the right side of the ledger, siring 9.0% Stakes horses to runners from mares that typically manage just 6.6% when covered by all other sires. Further evidence can be gleaned from his progeny’s Timeform ratings, his percentage of horses rated 100 or more (11.4%) comparing favourably with that of his mares’ other runners. In fact, though he’s not been trusted with many elite mares, one in three Maysons have surpassed the 100 mark.

SEA THE MOON’s first ten Stakes winners have been achieved at an excellent rate of 7.1% from runners. This showing is all the more meritorious given that he’s stood at a fee of £15,000 since the outset of his career and there are many more expensive sires struggling to do better. What we were really waiting for from Sea The Moon was a flagship racehorse and his impressive Group 1 Coronation Stakes heroine Alpine Star certainly fits that bill. But breeders had already warmed to Sea The Moon before Alpine Star came along. The Lanwades stallion has covered 100-plus books in each of his first five years at stud. 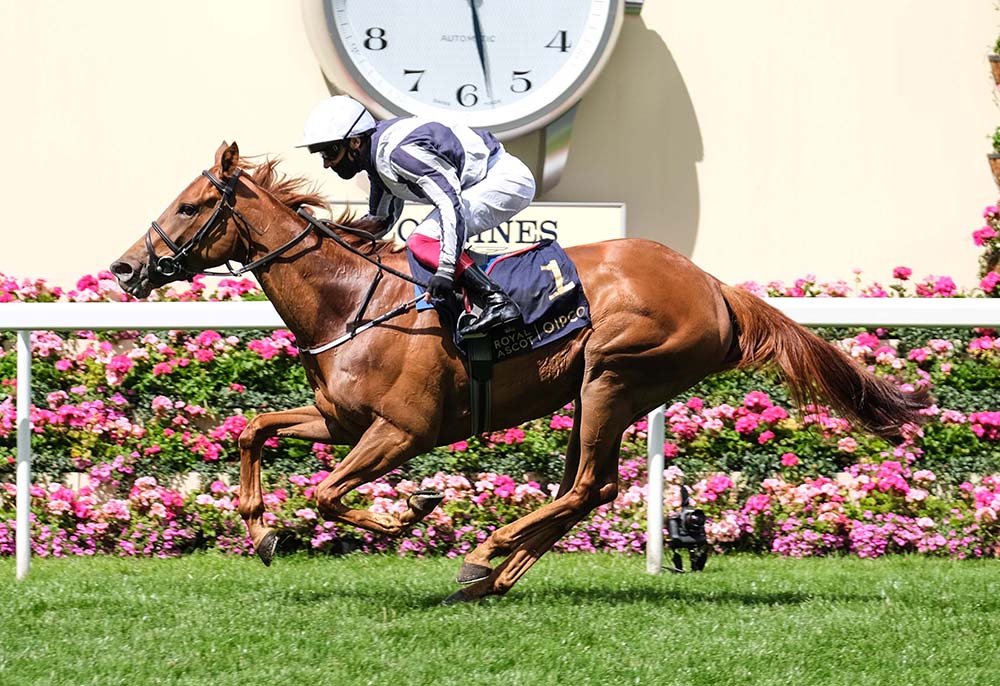 Alpine Star provides her sire Sea The Moon with his first Group 1 success in Coronation Stakes at Royal Ascot.

Predictably, in these commercially risk-adverse times, maintaining the quality of mares visiting a stallion in years two, three and four is now almost impossible. And Sea The Moon was no exception, his number of elite mares falling from 24 in year one to seven by year three. That said, breeders liked what they saw among his early runners and rewarded him with 27 elite mares in 2019 – a huge vote of confidence and one that ought to be bolstered further by Alpine Star.

High quality mares are important to all stallions, but it is particularly easy to get excited about Sea The Moon’s prospects when you know that his strike rate from an admittedly small number of elite mares is 15.8% Stakes winners to runners. Moreover, the son of Sea The Stars typically sires 25% horses good enough to earn a Timeform mark of 100 or more.

HAVANA GOLD was the first of this trio of stallions to establish his credentials, siring Group 1-winning two-year-old Havana Grey from his first crop. His 15 Stakes horses thus far are well above what could have been expected of his early mares. Once again, the son of Teofilo has clearly demonstrated what he’s capable of if trusted with a good enough mare. His two best performers to date, Group 1 winner Havana Grey (Timeform 118) and Group 3 winner Tabdeed (119) are progeny of elite mares. He certainly got an early boost from Havana Grey’s good juvenile season and covered his best ever book of mares in 2018. So we ought to see an upturn in Havana Gold’s fortunes with next season’s two-year-olds. 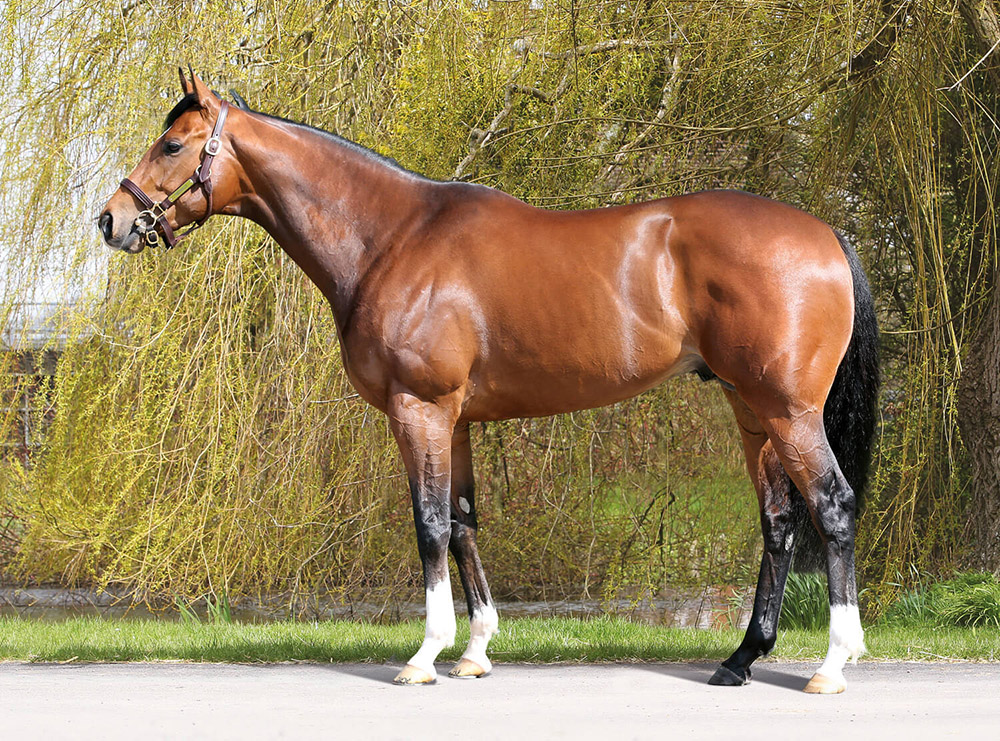