The quality of his two-year-olds puts him up among the best first crop sires of recent years, says John Boyce

Retiring a Timeform 115-rated two-year-old to stud may not be the way to go on most occasions. But with Mehmas the gamble has paid off handsomely. As a July Stakes and Richmond Stakes winner who’d once beaten future Champion Sprinter Blue Point, Mehmas was always going to find fans once Tally-Ho Stud decided to provide a home for him. Moreover, he had a very similar profile to another successful sire in Dark Angel in that he too retired to stud at the end of his juvenile season and also shared the same sire/maternal grandsire combination of Acclamation and Machiavellian. And whereas Dark Angel may have been a Group 1 winner, Timeform assessed him at only 113, two pounds lower than Mehmas. 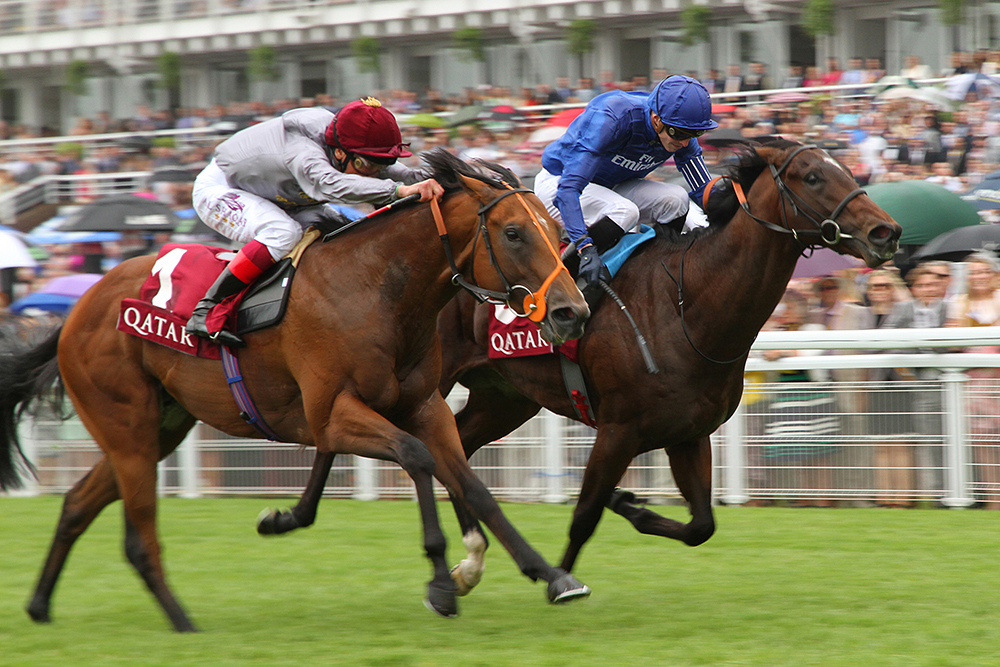 Neither colt was guaranteed to train on and their early dispatch to stud has consequently been the correct decision. There is no doubt that an unsuccessful three-year-old campaign by either of these colts would have ruined or at least severely dented their stud prospects. And, like it or not, as long as there is a programme of races for juveniles over five and six furlongs, with races like the Coventry, July, Richmond, Gimcrack and Middle Park to aim at, we are going to see more and more specialization on the part of some stallions.

We have already established that the profiles of Dark Angel and Mehmas are very similar, so it’s worth doing a quick comparison between the pair to the end of August of their first year with runners. Granted their careers may very well deviate from this point onwards. After all, Dark Angel may be a source of high-class speed, but that does not mean his runners are necessarily precocious. And Mehmas just might be all about juvenile class and precocity.

Certainly, Mehmas’s first runners seem to be combining both attributes in a pleasing blend. Both stallions have a very similar number of individual winners to their credit by the end of August – Dark Angel on 21 and Mehmas on 20. But from there on, their records begin to deviate, Mehmas producing four Stakes winners to Dark Angel’s one. What’s more, the top five runners by Mehmas have so far achieved Timeform ratings of 114p, 113p, 111p, 101 and 100p, compared with the 108, 103, 102, 102 and 101p of the best five by Dark Angel at the end of his first year – not the end of August.

Clearly, there is a lot more quality among Mehmas’s first youngsters. But will he ever scale the heights that Dark Angel has when it comes to top-class runners? There are precious few sires around today with two as good as the Timeform 136-rated Battaash and the 132-rated Harry Angel. That’s a question for another day.

Right now, Mehmas has unearthed a trio of very smart two-year-olds in Group 2 Richmond Stakes winner Supremacy (TFR 114p), Group 2 Gimcrack hero Minzaal (111p) and Listed scorer Method (113p). His tally of four Stakes winners is already quite impressive, so much so that only nine stallions in the past 20 years have ever finished their first year with more. And Mehmas still has the opportunity to add more before his year is done. But it is not just his number of Stakes winners, it’s their quality that stands out. At this point last season, no sire had as many as three Timeform 110-plus two-year-olds and it’s the same story this year. In fact, since 2000, only Fasliyev, Oasis Dream, Lope de Vega and Frankel among European first-crop sires have had three year-one juveniles rated 110 or more. That’s the sort of company Mehmas is keeping at the moment. 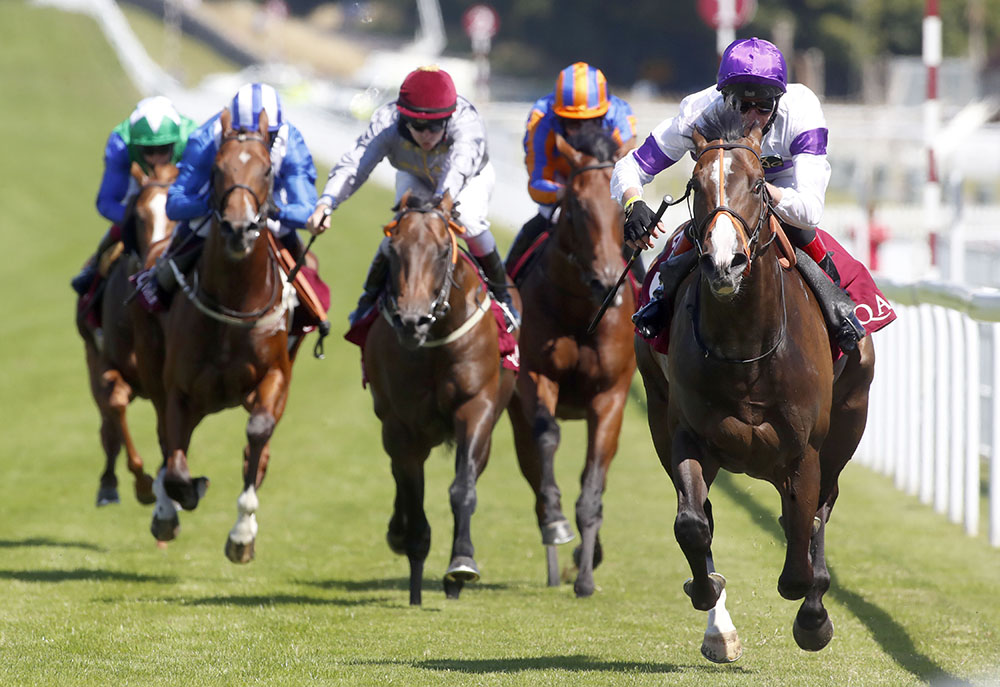 Supremacy strides clear of the field to emulate his sire’s success in the Group 2 Richmond Stakes and earn a Timeform rating of 114p.

The question now is, can he sustain this great start? Will his stock train on and sustain him through what will inevitably be leaner years – at least until the offspring of the good mares he will now inevitably attract get to the racecourse? His second crop – produced like his first at a fee of €12,500 – contains a healthy number of foals, about 120 in total, but there is a marked fall in quality. The same goes for his third crop, produced at a fee of €10,000, which will probably feature only half the number of foals as his second. Put together, his second, third and fourth crops struggle to offer the same opportunities bestowed by his first set of runners.

When all is said and done, there is something about the way the good Mehmas colts win their races that encourages you to believe that they will indeed make good three-year-olds.