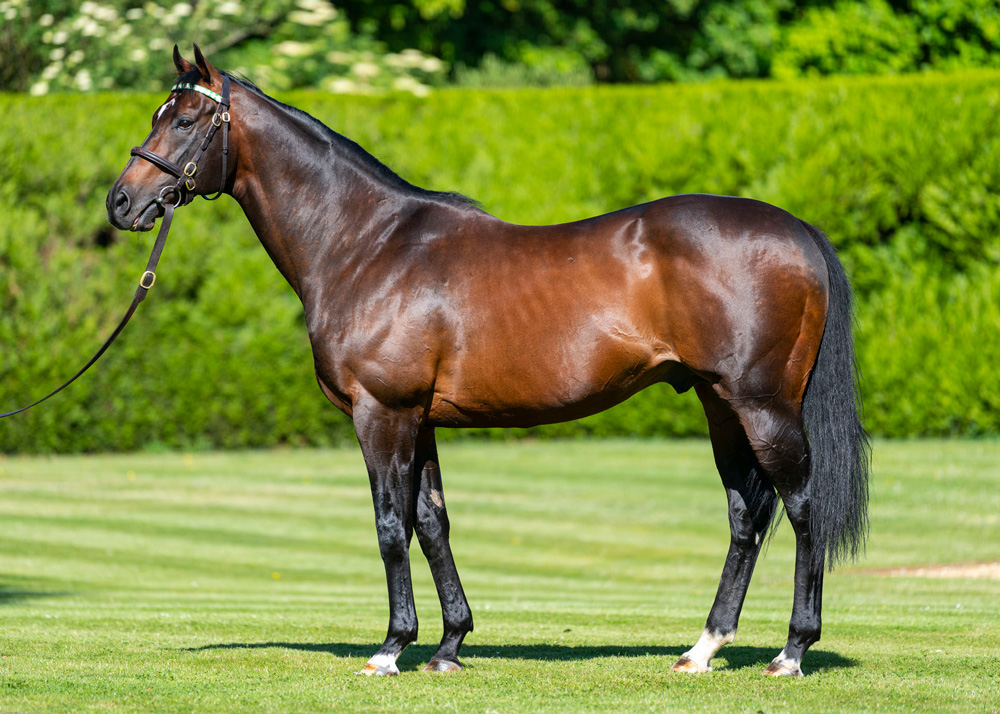 One such young broodmare sire is Juddmonte’s Oasis Dream, who enjoyed coming-of-age year in 2020. No sire born since 1999 enjoyed a better year. His tally of 18 Stakes winners this year remains unmatched by any northern hemisphere-based broodmare sire aged 20 or under. Moreover, only well established European broodmare sires Galileo, Dansili and Danehill Dancer have surpassed his total of 10 Group winners in 2020. And when it comes to Group 1 winners, only Galileo and Sadler’s Wells had more that his four.

Oasis Dream, as we all know, was a top-class sprinter, earning a Timeform rating of 129 after victories in the Group 1 July Cup and Group 1 Nunthorpe Stakes. As a son of a Dancing Brave mare, it was always possible that the Khalid Abdullah colour bearer would sire runners imbued with more stamina than he himself showed. History tells us that he did in fact sire some nice horses with more stamina, such as the top-class Timeform 126-rated six-time Group 1 winner Midday.

That said, Oasis Dream’s legacy has been his speed and his best offspring, Muhaarar, who earned an even higher Timeform rating than his sire (132) when sweeping four consecutive Group 1 sprints as a three-year-old – including emulating Oasis Dream’s victory in the Group 1 July Cup – has been his sire’s greatest work. The fact that the average winning distance of his progeny’s siblings is 8.6 furlongs, considerably longer than the 7.8 furlongs of his own offspring, demonstrates how breeders have hoped for more stamina from the son of Green Desert.

In all, Oasis Dream has been as good a sire as you could hope for. His strike rate of 10% Stakes winners is excellent, and all the more remarkable given his position more towards the speed end of the spectrum. Predictably, he has done even better with elite mares, siring 12% Stakes winners to runners. And it is his well-bred daughters that have helped him set the seal on his reputation as a young broodmare sire of immense promise. His 58 Stakes winners have come at a rate of 5% to runners, but his elite daughters have a much more impressive score of 9%.

Four of his five Group 1 winners have come in 2020 and are a diverse group, featuring Group 1 Melbourne Cup winner Twilight Payment to Classic-winning miler Siskin. In between there are mile-and-a-quarter scorer Tawkeel, winner of the Prix Saint-Alary, and 2040m WS Cox Plate hero Sir Dragonet. 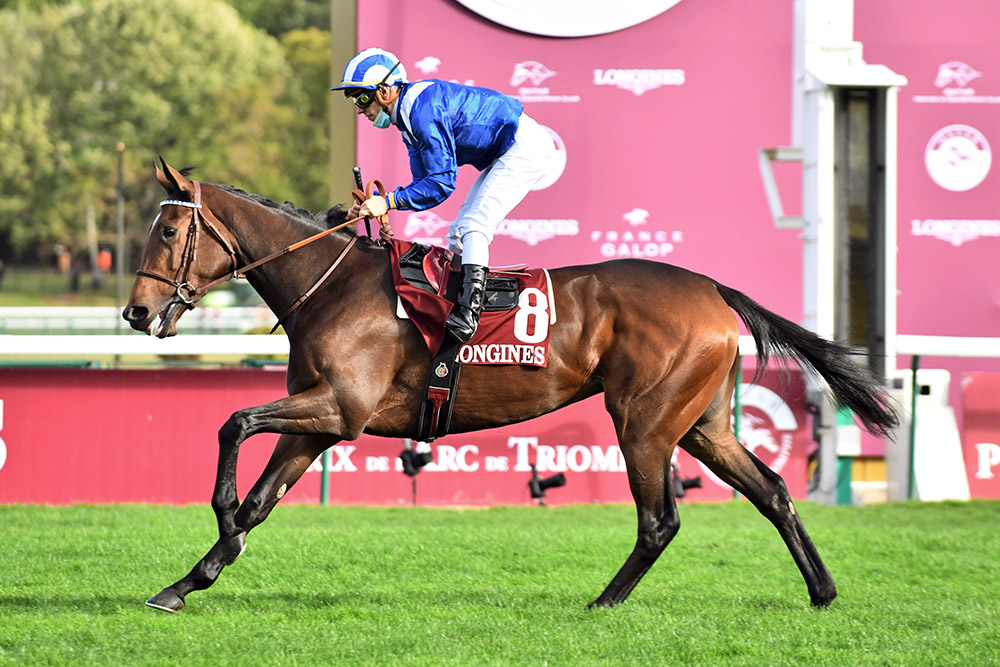 Tawkeel, winner of the Group 1 Prix Saint Alary, is an example of the successful Teofilo/Oasis Dream cross

Teofilo’s sire Galileo is another to have produced four Stakes winners (18%) from Oasis Dream mares, in his case the best being Midday’s son Midterm, a Group 2-placed Group 3 winner. Other sires with at least two Stakes winners and a 25% strike rate are the Giant’s Causeway sires Shamardal and Footstepsinthesand, plus No Nay Never, Raven’s Pass and Sir Prancealot. No Nay Never’s sire Scat Daddy has sired Group 1 winner Sioux Nation from an Oasis Dream mare, while Wootton Bassett has the promising Group 2 Champagne Stakes winner Chindit from another. Meanwhile, the speed on speed combination of Dark Angel and Oasis Dream has thrown only two Stakes winners from 38 runners (5.3%). And Dark Angel’s sire, Acclamation, has but one Stakes winner from 21 runners (4.8%).

As Oasis Dream is still in good health and is due to cover again in 2021, we can expect many more major winners to come from his daughters, particularly as it looks like he works well with most of the Classic sires around today.