The erstwhile Kildangan stalwart has left several talented young sons at stud and a host of clues as to which crosses might work with them. John Boyce investigates

In past few years Shamardal has just about done everything he can to underscore just what a powerful influence he has been since retiring to stud 15 years ago. Not only did he sire 15 Stakes winners in 2020, including Group 1 winners Pinatubo, Tarnawa and Victor Ludorum, he crowned his career by producing his two best ever runners in Pinatubo (TF134) and Blue Point (TF131). And with the continued success of his stallion son Lope de Vega, interest in Shamardal and his male line is at an all-time high.

In the past couple of years, Pinatubo, Blue Point, Earthlight – all Group1 winners – have been retired stud and all have been very popular with breeders. Blue Point covered 196 mares in his first year last season but, more importantly, he was the best freshman sire in Ireland ranked by the number of elite mares covered (62) and was among the top six stallion in Ireland overall. Demand for nominations to Pinatubo and Earthlight this season is also excellent. 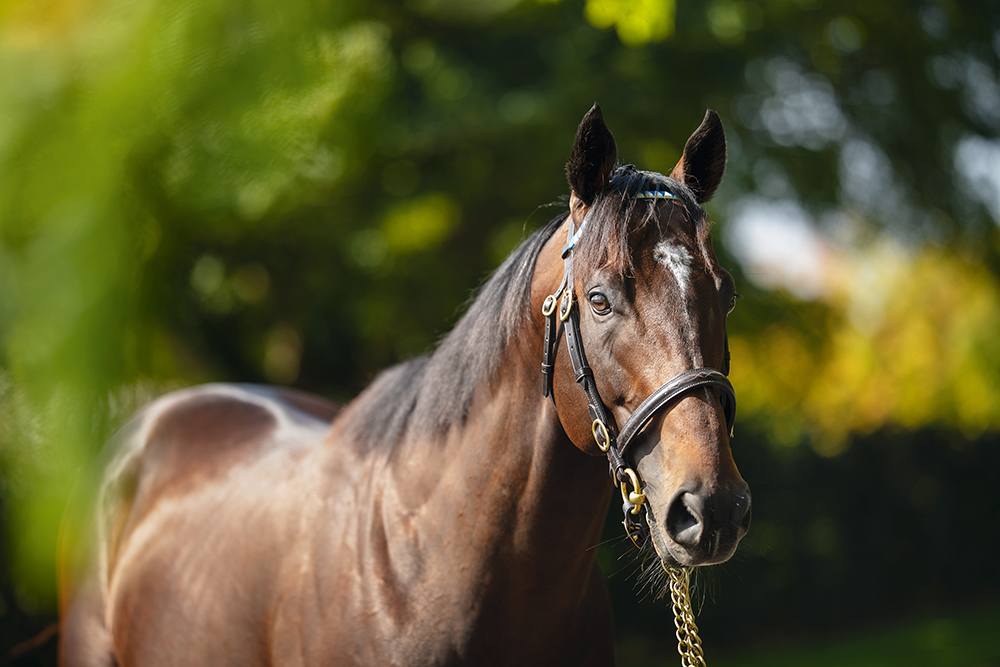 But what nicking clues from the successful Shamardals and Lope de Vegas can breeders employ with these new sons of Shamardal? Before we start, it is important to say that a good sire needs to work with a broad range of broodmare sires and there is no question that new successful partnerships as yet unknown will be forged in the coming years. That said, successful nicks can and do traverse the generations. It’s also worth noting that the vast majority of what could be considered successful crosses would never pass a statistical significance test due to inadequate sample sizes. But a good horse is a powerful motivator for a repeat attempt at a nick and in my experience it is important not to get hung up on the lack of numbers.

Given Shamardal’s background with no Sadler’s Wells blood, it was perhaps inevitable that breeders saw him as a good fit for mares descending from the Coolmore colossus. That is indeed what transpired, 155 of his progeny being out of mares with Sadler’s Wells in their sire line. No fewer than 21 (13.5%) went on to be Stakes winners, which is well above Shamardal’s normal output of 11.5%. As Shamardal’s son Lope de Vega didn’t have Sadler’s Wells blood either, breeders again weighed in heavily with their Sadler’s Wells line mares, so much so that there have been 136 Lope de Vega runners with his genes. They too have been successful, producing 9.6% Stakes winners to runners.

The most successful broodmare sire contributor to the Shamardal/Sadler’s Wells success story statistically has been Galileo, whose five Stakes winners account for 23.8% of the runners bred on the cross, but Shamardal’s major winners from the cross are out of mares by Sadler’s Wells himself (Baltic Baroness), his son Barathea (Crackerjack King) and his son Tobougg (the full sisters Lumiere and Sheika Reika), plus New Approach (Earthlight). Obviously, adding an extra line of Sadler’s Wells to a prospective foal by Earthlight or indeed Pinatubo will create extra lines of Sadler’s Wells, but it may well be so far back in pedigrees as not to matter.

Shamardal’s statistical return from Danehill-line mares has also been impressive with nine Stakes winners (13%) emerging from the 69 runners bred on the cross. Likewise, Lope de Vega has partnered very well with Danehill, perhaps even more so, with 15.5% of the 97 runners becoming Stakes winners. And they are a good bunch too, including exciting young sire Belardo (out of a Danehill mare), Newspaperofrecord (Holy Roman Emperor), plus Capla Temptress and Group 2-winning two-year-old Cadillac out of daughters of Dansili.

Danzig’s other influential son, Green Desert, has also got in on the act with Shamardal, his male-line descendants producing a very healthy 10.6% Stakes winners from 66 runners. And the group could not have a better example of a racehorse than Group 1 Breeders’ Cup Turf heroine, Tarnawa, a daughter of talented Cape Cross mare Tarana. Yeomanstown’s first-season sire Shaman is another success story for the Shamardal/Green Desert cross and adding further Green Desert here certainly would not be out of the question, as the former Group 1 July Cup winner has many worthwhile descendants at stud today. Oasis Dream – with three Shamardal Stakes winners, plus a Group 1 horse – is another for one for Shamardal sons. 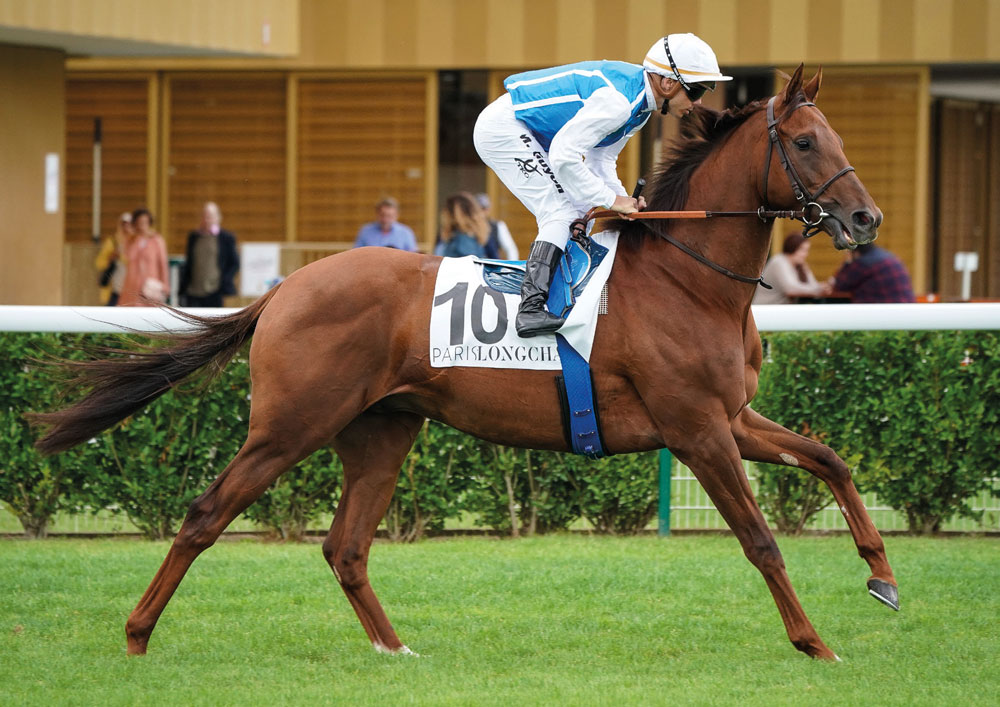 If you need reassurance about how a Green Desert-line mare might work with sons of Shamardal, look no further than Lope de Vega’s record with Green Desert. Eight Stakes winners (12.5%) is a pretty good strike rate and the nick crowned it’s first Group 1 winner last year when Lucky Vega – out of a Cape Cross mare – landed the Phoenix Stakes.

Mr. Prospector-line mares are yet another group with very good results when covered by Shamardal. Once again, the union breaks through the 10% ceiling with 22 Stakes winners from 212 runners, featuring Lope de Vega himself as well as fellow Group 1 winner Mukhadram. It should be noted though that mares by both Seeking The Gold (18 runners) and Kingmambo (19 runners) have failed to produce a Stakes winner. Darshaan, often coming as a partnership with Sadler’s Wells in modern-day pedigrees – is also well worth exploring, given that 12 Shamardal Stakes winners (13.5%) have Darshaan in their dam’s pedigrees and they feature the likes of Pinatubo and Earthlight.

Looking at some other broodmare sires with impressive results we can point to Monsun (three Stakes winners), Unbridled’s Song (four Stakes winners from eight runners) and they are indeed two to keep in mind. However, at the other end of the scale, mares by Montjeu (14 runners) and Pivotal (21 runners) have just a single Stakes horse between them to date.

BROODMARE SIRES WITH TWO OR MORE STAKES WINNERS BY SHAMARDAL