Foal sellers will be quietly confident about their prospects at the upcoming weanling sales now that foal-to-yearling traders’ have had their money satchels replenished after positively buoyant yearling trade this autumn. Some of the top weanling prospects will of course go straight to the big owner breeders, but it is predominately pinhookers that drive trade at the weanling sales.

Their job is precarious at the best of times. You only have to look at this year’s five biggest yearling sales – Tattersalls Books 1 and 2, Goffs Orby, Doncaster Premier and Arqana – to understand the degree of risk involved buying a foal for resale 12 months later. Mindful that these are elite yearling sales where young might expect to make a decent return on your investment, it is sobering to know that 34% of pinhooked yearlings sold at these auctions failed to turn a profit. Moreover, if your yearling wasn’t good enough to make the cut for the big five, the odds of success greatly diminish. Indeed, of all the 4,763 weanlings resold as yearlings since 2017 only 46% have turned a profit.

So what are the sires that foal-to-yearling investors go to? Typically, you might expect that pinhookers are forced to steer clear of foals by the elite sires. Well, that’s true in general terms, but it is not always the case.

One of the most popular sires among investors in the past five years has been Sea The Stars. An unusually high number of his offspring are offered for sale as foals and as many as 60 have been purchased as weanlings and resold the following year. And with spectacular results, might I add. 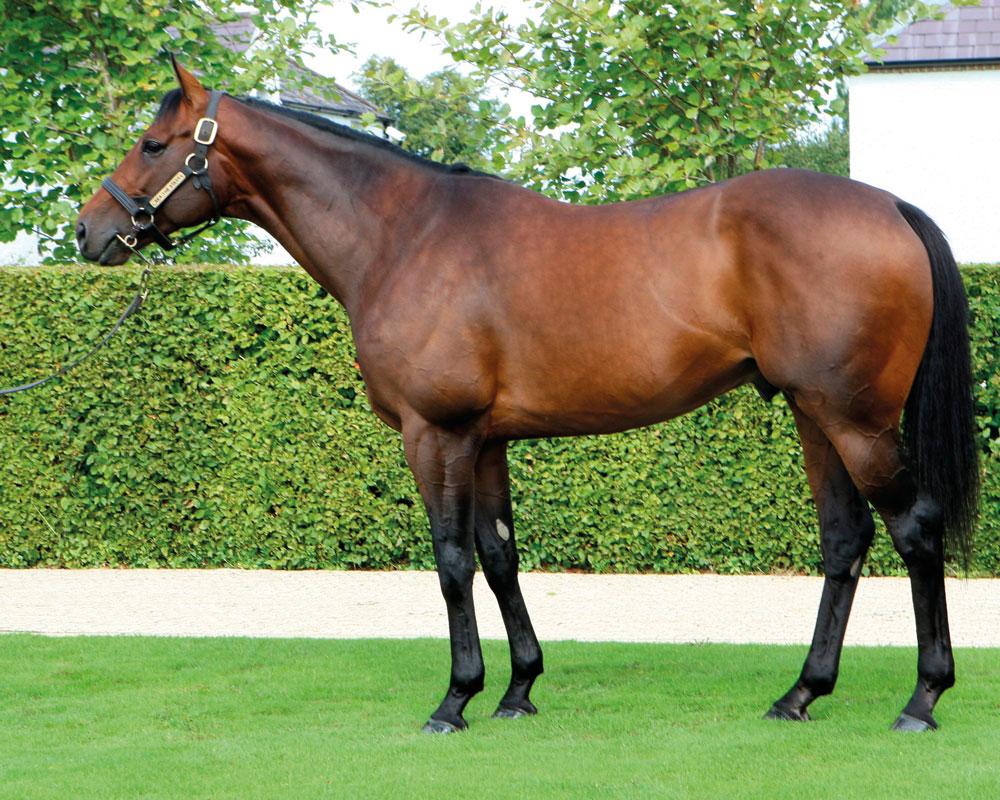 Sea The Stars – his 60 foals re-offered as yearlings produced an average gross profit margin of £105,842.

No other sire with this number of transactions has done as well as the Gilltown stalwart. His 60 have produced an average mark up of 78% with an average gross profit margin of £105,842. What’s more, 44 of the 60 made a clear profit for their vendors, which – at a rate of 77% – is also among the best performance of any sire. There is plenty of evidence too that Sea The Stars’ pinhooked stock have plenty of racing ability as some earlier members of the group – namely Group 3 winner Volkan Star and Group 1 Derby and Group 1 St Leger runner-up Mojo Star – have proved.

Sea The Stars’ average gross profit is bettered by one other stallion, but in the case of Kingman, he has only 11 over the period, although they did include the Timeform 125-rated Group 1 horse Roseman as well as Group 3 winner Cormorant. All 11 Kingman’s made money for their resellers and the average profit was a staggering £219,636.

The only other stallion in the period with a six-figure profit margin was Kingman’s sire, the Irish National Stud’s veteran Invincible Spirit, whose 19 yearlings returned an average profit of £101,474.

Turning to those sires that stood for an average fee between £20,000 and £50,000, we come across many names that pinhookers are more familiar with. Siyouni, working from his lower earlier fees, has seen his 21 yearlings double in price to head this cohort of stallions.

Even more popular with traders have been Lope de Vega, Australia, Kodiac and Dark Angel, all of whom have posted a decent return on investment.

Ballylinch’s Lope de Vega has seen many of his pinhooked yearlings hit the jackpot on the racecourse, too. No fewer than four of his 35 have graduated to become Group winners and include Group 1 winners Phoenix Of Spain – who made a handsome foal-to-yearling profit of £139,100 – and Group 1 Phoenux Stakes winner Lucky Vega, who retires to the Irish National Stud in 2022.

It is no surprise that Kodiac, with 118, is the most favoured sire by traders. He too has had his racecourse successes, with Group 2 scorers Fox Champion and Ubettabelieveit, plus Group 1 Middle Park second Jash the standouts among his pinhooked yearlings. All told, a healthy 60% of Kodiac’s 118 turned a profit.

Moving on to the foals that were produce on average fees of between £10,000 and £20,000, the big winner was Coolmore’s No Nay Never, who saw 60 of his weanlings resold a year later. Not at all surprising given his meteoric rise, the early No Nay Nevers were very profitable and equally meritorious on the racecourse. No fewer than 47 of the 60 (77%) were profitable and they already feature seven Stakes winners, including Arizona, Mystery Power, Shadn and Nay Lady Nay, all victorious at up to Group 2 level.

Wootton Bassett and Night Of Thunder are two more with similar profiles in that they made the big time from humble beginnings. Group 2 winner Atomic Jones is best pinhooked Wootton Basset to emerge in the past five years, while Night of Thunder’s daughter Night Colours also won at Group 2 level. The same came can be said of both Mehmas, whose pinhooked stars are Minzaal and Method, plus Ballylinch’s New Bay. 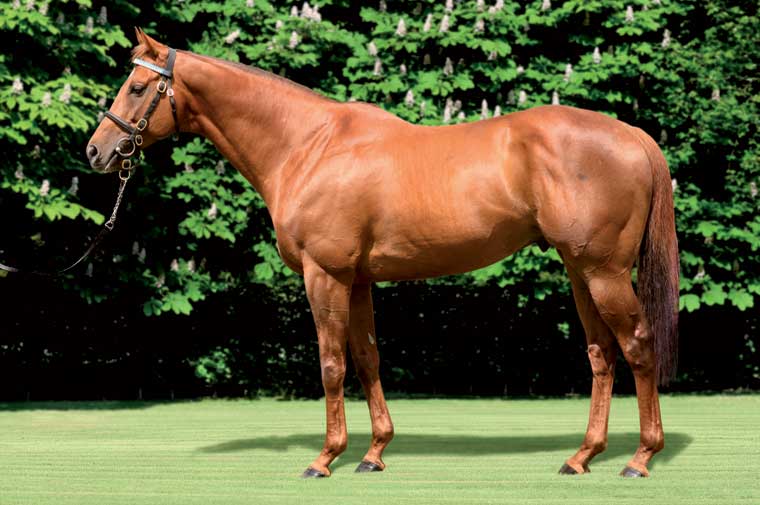 Further down the average fee scale we have the likes of Tamayuz posting a very health return of 172% (£46,701) on his stock’s weanling prices over the five year period, while Time Test also attained significant a mark up of £34,940.

Of course this year we have had the ultimate poster boy for the pinhooked brigade in Oasis Dream’s European Champion 2yo Native Trail, who is still undefeated after four runs, including stylish victories in the Group 1 National Stakes and Group 1 Dewhurst Stakes. He has danced every sales dance: a €50,000 foal at Arqana in December; resold for 67,000gns at Tattersalls Book 1 and sold again for 210,000gns as a two-year-old at Tattersalls Craven Breeze Up. It just goes to prove that a good horse can come from just about anywhere.