Haras de Colleville’s flagbearer has belied his humble background to emerge as one of France’s leading sires, says John Boyce 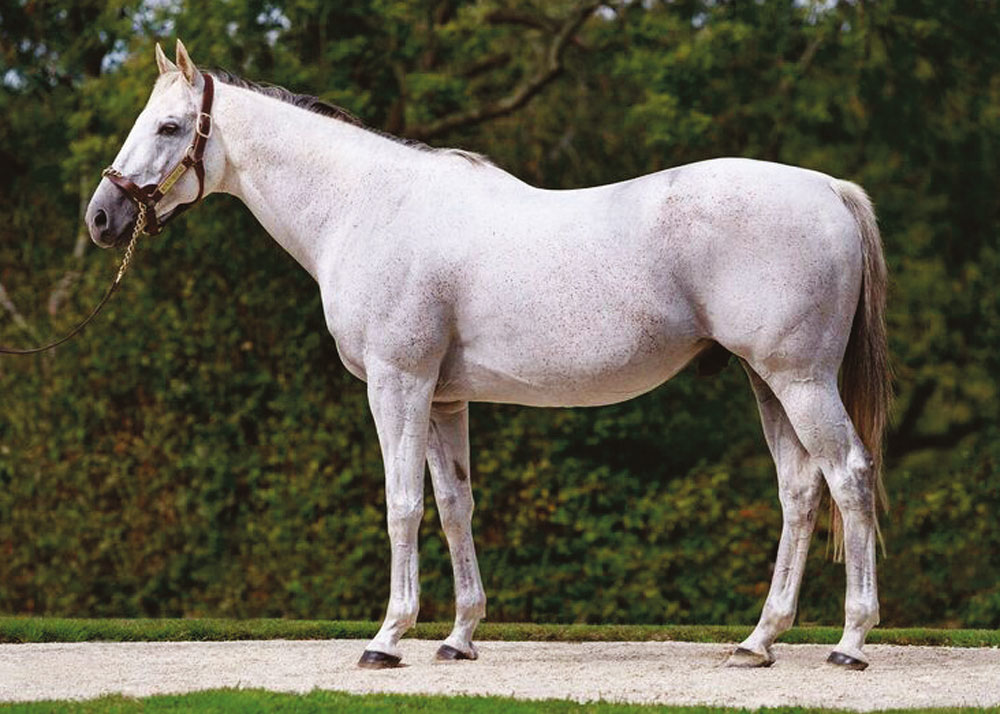 There is no question that France has been bolstering its stallion ranks in recent years. But success also has its downside. Just as in the 1970s and 1980s when France lost the likes of Riverman, Blushing Groom, Irish River, Lyphard and Caro to Kentucky, 2020 has seen the transfer of Wootton Bassett to Coolmore in Ireland, leaving Siyouni and Le Havre to head the list of proven French sires. With price tags of €140k and €40k, it’s understandable that the average French breeder might now be looking to other stallions to fulfill their needs. And they could do a whole lot worse that consider Haras de Colleville’s Kendargent.

Besides becoming the first stallion in France to sire 100 winners in a season, which he did in 2020, Kendargent now has only two French sires ranked above him when it comes to producing Stakes winners in the past four years in France and, what’s more, he stands at only €10,000.

Kendargent’s rise to become the third most accomplished sire standing in France in 2020 is unusual to say the least. Although he hails from the Kalamoun sire line and is indeed inbred to the Aga Khan’s top-class miler, his own race record would surely preclude an opportunity to prove himself at stud in the modern era.

His best efforts in a 13-race career, which yielded just two victories, included a second to Kentucky Dynamite in the Group 3 Prix Paul de Moussac and a fourth behind Stormy River in the Group 1 Prix Jean Prat, both races restricted to three-year-old milers. The best that Timeform could rate him was 112, way below the 121 of his sire Kendor, winner of the Grand Critérium and Poule d’Essai des Poulains; the 125 of his grandsire Kenmare, who won the Prix Jacques le Marois, and the 129 of great grandsire Kalamoun, winner of both the French Guineas and Prix Jacques le Marois.

Kendargent did have some respectability on his dam’s side in that his grandam was a full sister to Prix du Jockey-Club winner Polytain, albeit himself a below-average French Derby winner who never won another race thereafter.

It remains to be seen how far up the table of leading French sires Kendargent can climb. The current leader is Linamix, his maternal grandsire, with 47 Stakes winners. In all likelihood, Kendargent will eclipse all but a couple of sires currently ranked above him. No mean feat for a 112-rated racehorse that started out with limited books.

Moreover, there is a pleasing variety to Kendargent’s stock – his runners include classy sprinters, milers as well as mile-and-a-quarter and middle-distance horses. And there is no better example of a Kendargent than his 124-rated son Skalleti, who has shown remarkable consistency winning 12 of his 17 races, including three at Group 2 level. Skalleti’s second to Addeybb in the Group 1 Champion Stakes last autumn marked him down as progressive type who ought to win at the top level in the near future. The very smart miler Jimmy Two Times is another who won a Group 2 level – in his case the Prix du Muguet – and was also placed in the Group 1 Prix Maurice de Gheest. 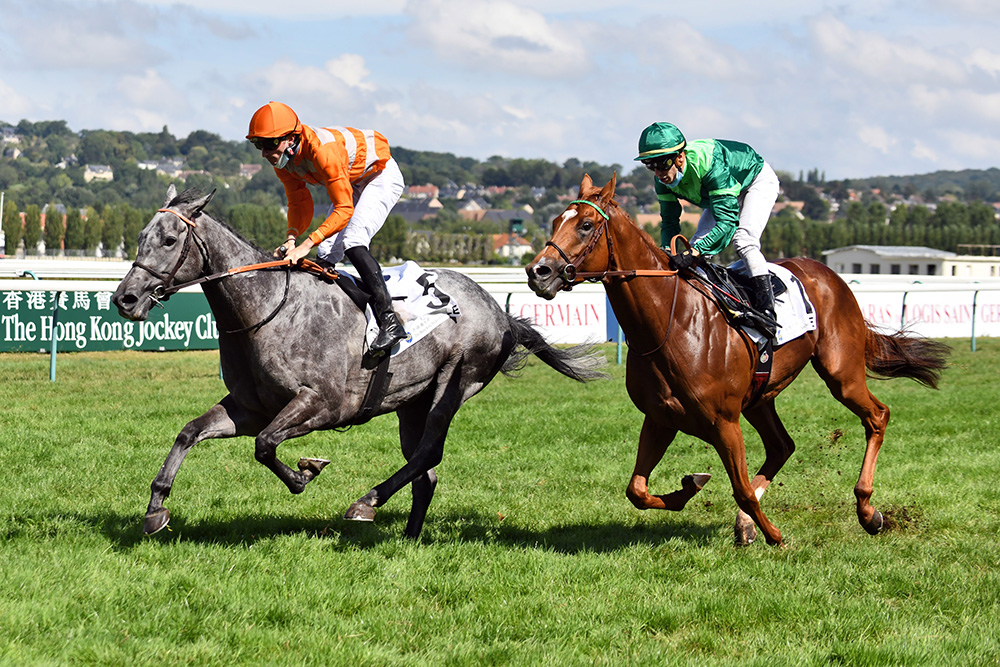 The best of Kendargent’s daughters so far is Restiadargent, who captured the Group 2 Critérium de Maisons-Laffitte at two and ran third behind the great Australian mare Black Caviar in the Group 1 Diamond Jubilee the following summer.

In all, Kendargent has sired seven Group 1 horses and another that has been making headlines recently is his speedy son Goken, who won the Group 3 Prix du Bois as a two-year-old and trained on to finish a close-up third in the Group 1 King’s Stand Stakes at Royal Ascot in 2015 behind Profitable. Goken’s 15 first-crop juvenile winners in 2020 were the most by a French first-season sire and they include some very smart types, including a pair of Group 3 winners in Go Athletico – rated 113 by Timeform – and Livachope.

Even more impressive is Kendargent’s early record as a broodmare sire. From just 49 runners, his daughters have produced as many as seven Stakes winners. That’s an unheard-of strike rate for a broodmare sire of 14.3%. And they are good Stakes winners, too, headed by Group 1 Prix Jean-Luc Lagardere winner Sealiway, among five Group winners.

Clearly, the Kendargent story is set to carry on.