Comparing progeny against their siblings provides a more accurate answer than most, says John Boyce.

In many ways it is astonishing that the bloodstock industry has not come up with a better ‘official’ method of assessing stallion performance than the traditional earnings lists or simple counts of winners used for sires of two-year-olds. Part of the reason why there isn’t a consensus is that there are so many standards the modern-day stallion is expected to meet, even though not all sires are expected to meet all of the same standards all of the time. Increased specialization is becoming more apparent in the stallion business and standing a fast horse that can get plenty of early winners is the typical business plan of most stallion farms.

But there is a sound basis on which to determine what stallions are making progress. Given the enormous breath of opportunity stallions receive through their mares, it’s very sensible to adjust our expectations based on what other stallions have achieved with the same group of mares. This is particularly a useful ploy for young stallions that haven’t gone to stud at the higher fees and therefore attract few – if any – quality mares.

In this article we will be looking at current stallions standing for £20,000 or more to see how they are faring against the norm for their mares. To progress in this business a stallion must really demonstrate that he can get more success from his mares than all other sires have collectively managed. It is these sires that are revered first by breeders and then by buyers at the foal and yearling sales.

Let’s start with the Champion Sire FRANKEL, whose task of improving his mares may seem all but impossible, given that he attracted perhaps the best debut book of any stallion in the past 30 years in Europe. And a cursory glance of his Stakes winner-to-runner ratio of 15.3%, when compared to the 17.8% other stallions have achieved with the same mares, does appear to fall short of the mark. But it is not quite as simple as that for stallions that start their careers attracting the highest quality of mares. 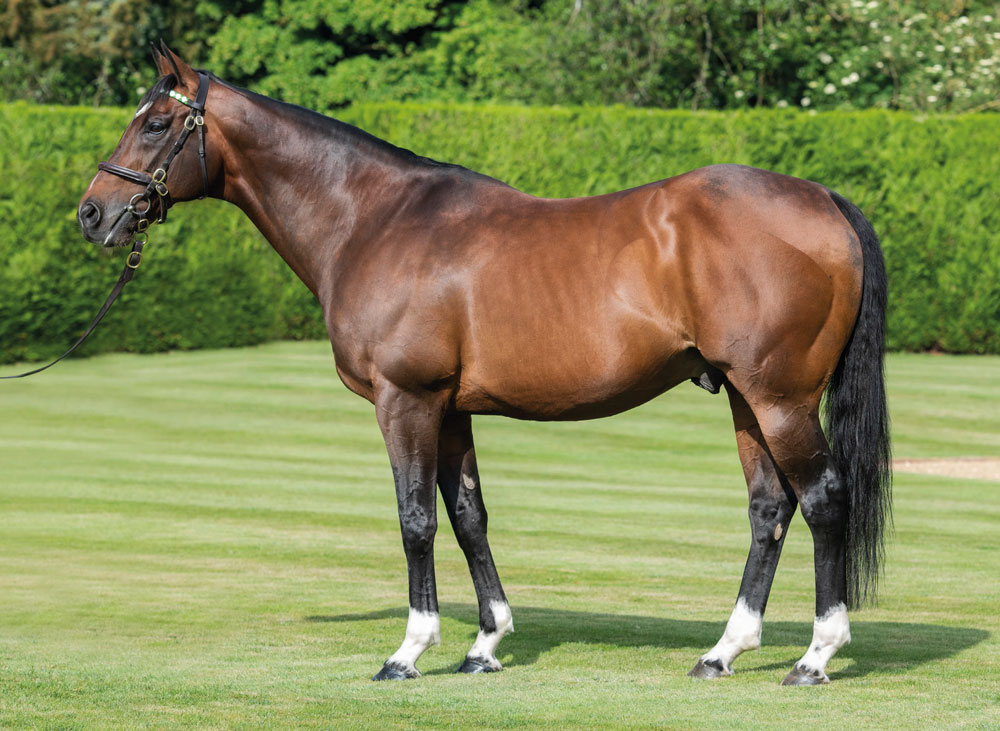 Frankel, who has had 42 Stakes winners from his first two crops, which represents 22.5% of his runners

Frankel has a significant number of his progeny in the process of proving themselves capable, his crops of as yet unraced two-year-olds, his three-year-olds, many of who will undoubtedly flourish this year, while even some of his older horses will go on to further embellish their race records. Meanwhile, we are judging these runners against siblings that have in many cases completed their careers. For conclusive proof that Frankel does in fact improve his mares, all we need to do is examine his runners from his first two crops who have done so. Frankel’s tally of Stakes winners from these two crops stands at an impressive 42, which is 22.5% of his runners, a remarkable achievement when you factor in that their dams have achieved a strike rate of 18.8% with their runners by other sires. That’s true, purely distilled sire power at work.

Frankel’s Newmarket neighbour DUBAWI is another that exhibits this world-class ability to get more from his mares. In his case – remember he started out at a much lower fee than Frankel – the improvement he achieved with his mares was a lot more obvious. Dubawi’s strike rate from his first two crops stood at 16.9% but that was achieved from a much lower base than Frankel, as the 8.6% Stakes winners among the siblings of Dubawi’s progeny would suggest. As things stand, Dubawi – off to a flyer again in 2022 with five early Stakes winners – has a Stakes-winner strike rate of 16.1% which is still well in advance of the 12.2% of his runners’ sibling. Moreover, there is plenty of evidence that he too is just as good at adding value to his best mares – his 18% Stakes winners from elite mares compared with 15.3% for their siblings suggests as much.

Dubawi’s exciting son NIGHT OF THUNDER has also outscored his opportunities by a wide margin. His current strike rate of 11.2% Stakes winners is 3.8 percentage points clear of what other runners from his mares normally produce. Headed by Group 1 winner Thundering Nights and the Timeform 125-rated sprinter Suesa, Night Of Thunder’s pass mark is due for a significant upward revision when his fifth and sixth crops reach the racecourse from 2023 onwards. This is when we will see if he can live up to his own sire’s reputation. So far, the signs are extremely promising. 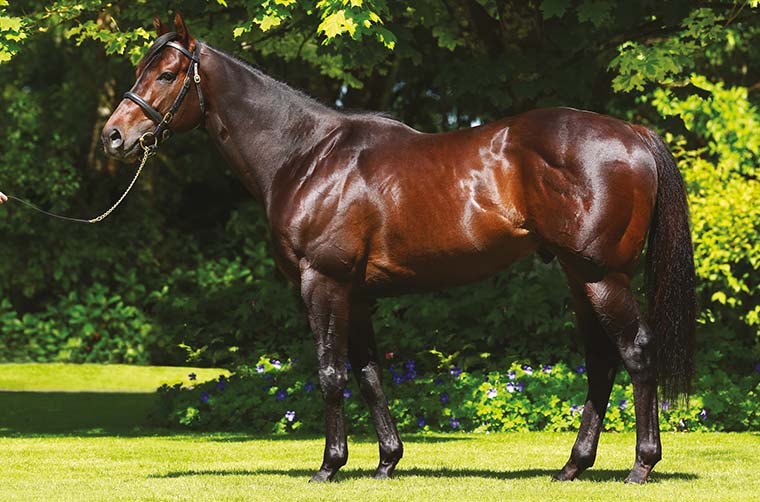 The same is true of NO NAY NEVER, who has upgraded his mares almost as well as Night Of Thunder. The Coolmore stallion’s day of reckoning is just around the corner. His current two-year-olds were bred on the back of an extremely good first set of juveniles, featuring Group 1 winner Ten Sovereigns. A fee hike from €25,000 to €100,000 in 2019 didn’t put breeders off and the son of Scat Daddy triple his number of elite mares covered, so we can reasonably expect a bold showing from the Coolmore stallion this year and next, and indeed beyond that.

The prodigious MEHMAS also has a high differential between his own strike rate of 7.6% Stakes winners – which is already excellent for a speed sire – and that of his progeny’s siblings. That said, he is due to have a quieter time of it with weaker current two-and three-year-old crops, but his 2022 crop will have more quality in than all of of his previous four combined.

Both SEA THE STARS and KINGMAN fall into the same category as Frankel in that they both received excellent support from the outset of their careers and are therefore in a perpetual state of catch up as their current runners build there careers. Suffice it to say that when we examine their fully exposed progeny from earlier crops, both do in fact surpass what their mares do with other stallions. And don’t forget either that those other stallions are likely to include some of the best around.