A Golden Era for sprinters

We are living in a golden era for sprinters in Britain and Ireland, or at least that is what Timeform ratings say.

The 2017 season had more performance ratings – seven of them – in excess of 125 at distances short of seven furlongs by the end of September in Britain and Ireland than any other this century and also had the first such figures in excess of 130 since Mozart’s 131 in the July Cup in 2001 (Muhaarar’s 134 in 2015 came in October).

Battaash’s 136 in the King George Stakes at Goodwood led the way (and he later repeated that figure when winning the Abbaye in France), followed by Harry Angel’s 131 in the Sprint Cup at Haydock and Lady Aurelia’s 131 in both the King’s Stand Stakes at Royal Ascot and Nunthorpe Stakes (in which she was fractionally disadvantaged by weight for age) at York.

The good work has been maintained this year, if not in quite so much depth, with four sprint performances rated above 125 in Britain and Ireland, two of them – Battaash’s repeat win at Goodwood and Harry Angel’s penalised success in the Duke of York Stakes – again above that elite 130 threshold. 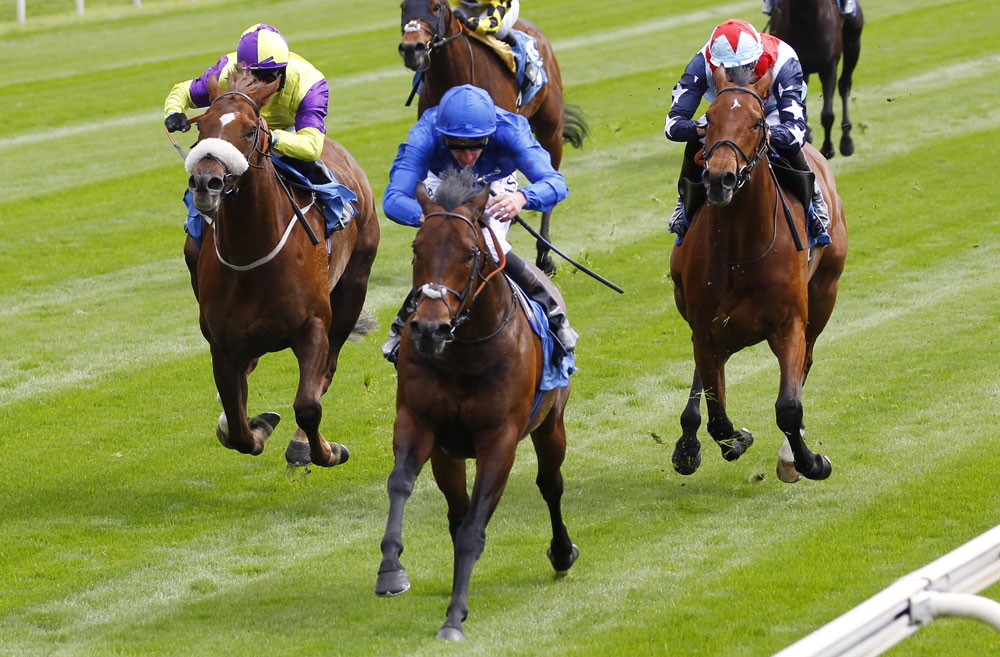 Harry Angel shrugs off a penalty to win the Duke of York Stakes, once again breaching the 130 threshold.

It could be legitimately pointed out that Battaash’s and Harry Angel’s brilliance has not been matched with consistency. Both have been beaten twice this year, though there was not a lot wrong with the former’s second to 129-rated Blue Point in the King’s Stand Stakes at Royal Ascot, where the stiff track found him out.

There is one unavoidable issue where Battaash is concerned, and that is that he was gelded after his second start as a two-year-old so will not be passing on his genes. There is no such problem with Harry Angel, like Battaash a son of Dark Angel, who may soon depart for the breeding shed.

It is something of a surprise that Harry Angel has been raced exclusively at six furlongs since his debut at the bare five, for he has often shown exceptional speed. He pushed Blue Point into breaking a track record at Ascot as a three-year-old then broke one himself at Haydock, posting a trio of sub-11.0s sectionals.

His two Group 1 wins came from at or near the front, in the July Cup at Newmarket and the Sprint Cup at Haydock later in 2017, but his exuberant nature proved his undoing when he was favourite for a repeat in the latter contest recently, as he freewheeled up with the pace to halfway in 35.55s on testing ground and covered the same distance from there to the finish in a pedestrian 39.4s.

Another aspect of Harry Angel’s character has been his nervousness at the stalls, seen in both his good and bad runs. It accounts for his only other truly poor effort, at Royal Ascot this year, when his hind leg got trapped as his stall opened. That race – the Diamond Jubilee Stakes – went to Merchant Navy, the son of Fastnet Rock who came from Australia to win at the Curragh before Ascot and was promptly returned to stand at Coolmore Australia with a Timeform rating of 126.

Second that day was the French-trained City Light (Timeform rated 124), a son of Siyouni who also won the All-Weather Sprint Final and could especially appeal to breeders in that sphere when the time comes.

The aforementioned Blue Point had his biggest payday in that King’s Stand Stakes, sandwiched between unplaced efforts at Sha Tin and Newmarket, and should prove popular at stud as a faster version of his sire Shamardal but of similar merit. 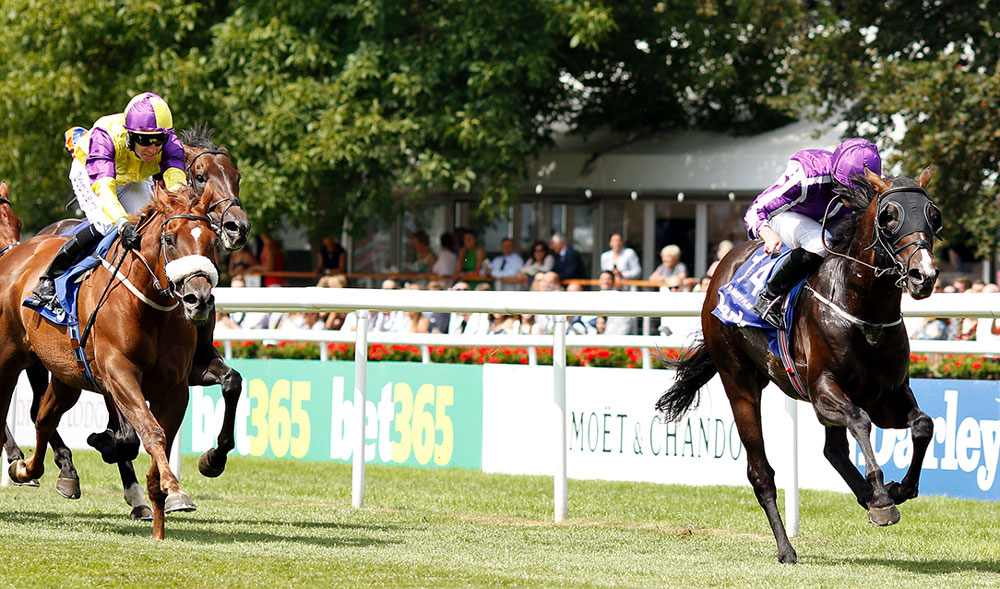 U S Navy Flag, by War Front, has won just once since his Dewhurst Stakes success last year, but that was no less a race than the July Cup at Newmarket and the defeats are easily explained. In particular, connections tried to stretch his speed out to a mile. He even finished second in the Irish 2000 Guineas at the Curragh, but only after setting fast fractions and leaving himself a sitting duck for the stronger-staying Romanised.

U S Navy Flag, who currently has a Timeform rating of 125, is the nominal Champion 3yo Sprinter in Britain and Ireland, despite having run at less than seven furlongs only once since his juvenile days.

More tested, if less talented, candidates for such an accolade include: Havana Grey, the 118-rated son of Havana Gold who excels at five furlongs; Eqtidaar, the Commonwealth Cup-winning son of Invincible Spirit; and Sands of Mali, second in that Commonwealth Cup but unplaced in three starts since. The last-two-named are both rated 117 by Timeform at present.

We are likely to look back on the years of 2017 and, to a degree, 2018 with fondness where top sprinting action is concerned. But perhaps the best way to ensure that this “golden” period is preserved for posterity is for one or more of the aforementioned to establish a dynasty which includes offspring as fast and as talented as themselves.