Dark Angel & Soldier of Fortune the busiest of 2017

According to the 2017 Return of Mares, the supplement to which has recently been published, there were 164 Flat stallions in Britain and Ireland who covered three-figure books last year, among them 15 who were standing at stud for the first time. Of the 164, 22 covered at least 150 mares, topped by three who were visited by more than 200.

Large books of mares will never guarantee success in the stallion ranks, but they will inevitably give a particularly busy individual a better chance of siring more runners, and therefore hopefully more winners, than those who covered fewer mares.

Dark Angel, sire of five Gr.1 winners to date, was the joint-busiest, his total of 223 moving him up from sixth place in 2016 when he had 199 mares, while Frankel’s last year total of 223 included around 30 covered to southern hemisphere time. This technically leaves 2016’s second-busiest sire Zoffany in the same position again after covering nine more mares than 12 months previously, while Kodiac, who was at the top of the list in 2016 with a book of 232, covered 196. 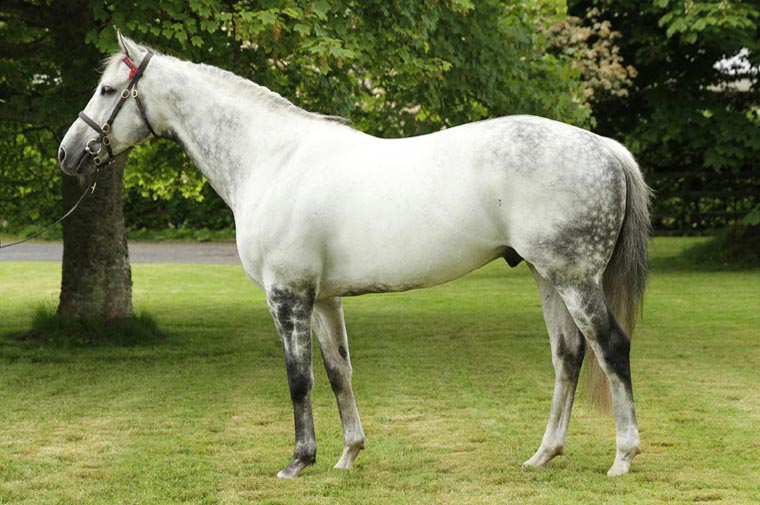 Dark Angel was the busiest Flat sire covering to Northern Hemisphere time in 2017 with a total of 223 mares.

A couple of other stallions are worth a mention following publication of the 2017 statistics; Fast Company and Red Jazz had considerably larger books last year than they had in 2016, the former after his daughter Jet Setting had become a Classic winner the previous year and the latter after siring at least 20 first-crop juvenile winners. Starspangledbanner had a 2017 book of 123 mares, which would indicate that he is more or less firing on all cylinders after his well-documented early problems, and Equiano was up to a three-figure book after his son The Tin Man landed a Gr.1 the previous autumn.

Among National Hunt sires, there were 29 who covered more than 100 mares last year, of whom 15 had books of at least 150, headed by eight with 200 or more. Top of the list was Soldier Of Fortune, whose 341-strong book, his second since moving from France, was up from 252 the previous year. Getaway’s total of 276 mares was slightly higher than in 2016, while there were books of 241 and 210 respectively for Champs Elysees and Mount Nelson, who have both sired Gr.1 winners on the Flat, but have now moved more towards the National Hunt sphere. The busiest of the new boys, with 123 mares, was Whytemount Stud’s Affinisea, a Galileo full-brother to Soldier Of Fortune, who raced twice and won a 12-furlong maiden in 2015. 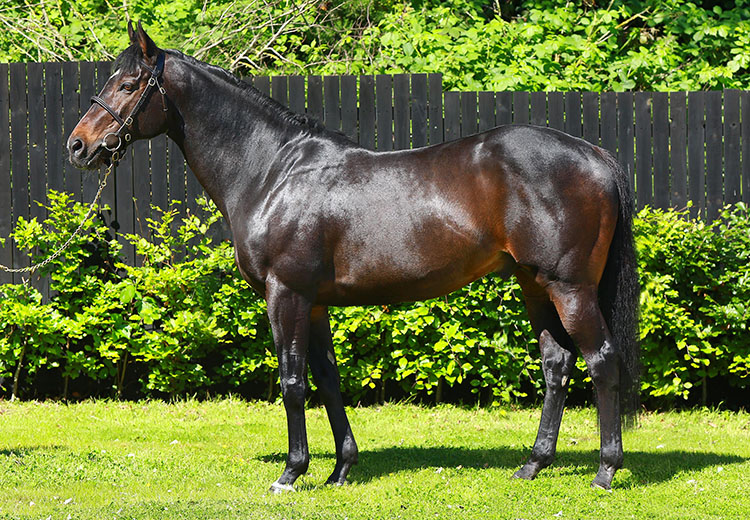 Soldier Of Fortune topped the National Hunt list by a considerable margin with a book of 341 mares.

New rules regarding notification and registration of foals

The BHA Equine Anti-Doping Rules state that all horses born in Great Britain from 2015 to 2017 inclusive must be registered with the General Stud Book within 12 months of birth. If the horse is not notified within this timeframe then it will not be eligible to race in Great Britain. The initial foal registration deadline is 31st July within the year of birth, and any applications received after this date will be charged at a higher rate.

The BHA Equine Anti-Doping Rules also now state that all horses born in Great Britain from 2018 onwards must be notified with the General Stud Book within 30 days of birth. If the horse is not notified within this timeframe then it will not be eligible to race in Great Britain.

Notification of birth is to be managed by breeders and owners through Weatherbys’ General Stud Book Online system, which has been operational from 22nd January 2018. This can be completed at the same time as foal registration (which is a separate process) and will be on the same platform, cutting out any need for double entry. These new rules will hopefully reduce the numbers of late returns and no returns and provide breeders with more accurate stallion statistics.