Staying in a race against fashion

Initiatives by the British Horseracing Authority to ‘safeguard the staying horse’ have been widely praised.

Upgrades in the Pattern status of a number of staying races, and a £1m carrot sponsored by insurance brokers Weatherbys Hamilton and named The WH Stayers’ Million, will naturally have approval from owners and trainers of horses that could be contenders for the spoils, but will they encourage stallion masters to stand middle-distance horses, and will breeders, bloodstock agents and racehorse owners respond?

Julian Dollar of Newsells Park Stud acknowledges that the support of leading breeders who bought shares in King George VI & Queen Elizabeth Stakes winner Nathaniel was crucial in helping the son of Galileo establish a place as a Flat sire. The brilliant filly Enable has helped, and Nathaniel is on course to be full this year, but Dollar says: “It’s a tough game out there, and breeders and pinhookers are motivated by the need to make a living – you cannot blame them. It would have been scary to stand him [Nathaniel] without the support of breeders.”

Asked if the staying-race initiatives could influence the type of horse that might one day stand at Newsells Park, Dollar says: “Potentially, yes.”

Tim Lane, manager of Britain’s National Stud, takes a similar view when asked the same question, saying, “If the right horse came along we would love to give it a go,” but he is not expecting overnight change. He says: “Speed stallions are popular because that’s what the public wants. When I was at Oakgrove Stud we turned around that policy and started breeding horses to get a trip because that is what [owner] John Deer wanted, but whether these initiatives will encourage more people to think that way, I don’t know.

“Certain people will spot an opportunity – Mark Johnston would be the sort of trainer that springs to mind and he has a good record with stayers. There have always been breeders who are not influenced purely by speed, and while people label their stallion choices ‘random’, I think they are clever.” 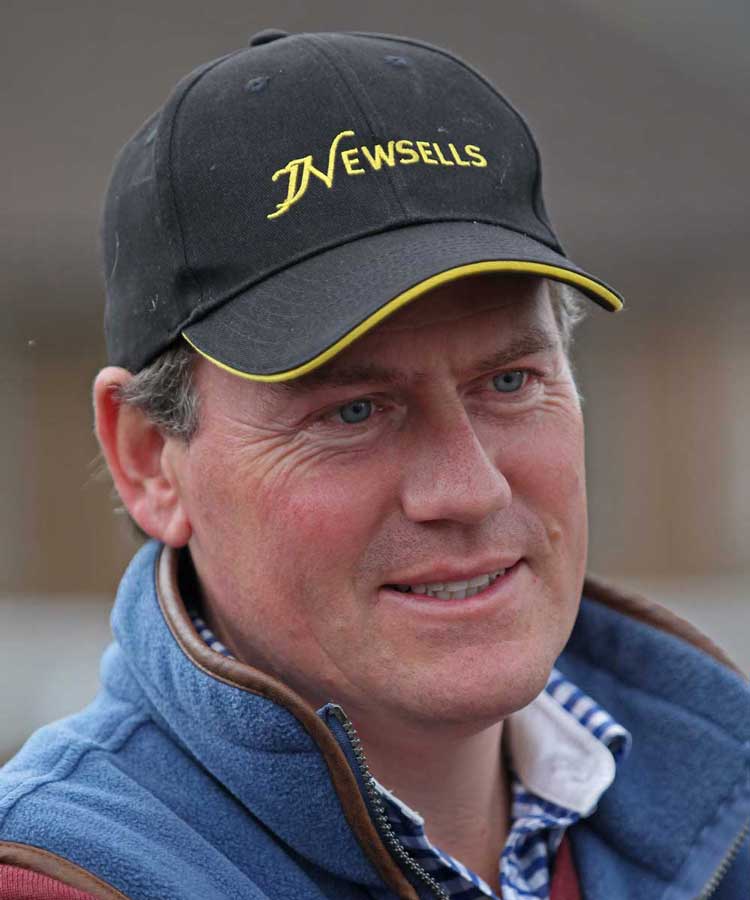 A ‘Plus 20’, with £20,000 bonuses for staying races, could be an option to consider.
– Julian Dollar, General Manager, Newsells Park Stud

Dollar says: “I have had a lot of discussions about initiatives for stayers, and everybody seems to agree that something needed to be done in a meaningful way, and that meant hard cash. We have to influence the thought processes not only of breeders, but also bloodstock agents and their owners. Agents need to be able to say, ‘This is a lovely horse, but he could be four before reaching his best – however, the rewards are now there on the racecourse. And he could one day be sold as a jumper or to go abroad’.”

That unified approach will be important says Lane, who believes sales companies can play an important role by placing yearlings who will need time and a trip into popular catalogues. “If they are by a good mare they don’t have go into Book 3,” says Lane.

Announcing the stayers’ initiatives, BHA director Ruth Quinn admitted the changes will be a harder sell than introducing the Commonwealth Cup for three-year-old sprinters, saying: “It will be much more difficult to change behaviour quickly with this project.”

Peter Hockenhull of Shade Oak Stud would seem to agree, saying: “Fashion is a hard taskmaster and it can take a long time to turn. Will it change things overnight? I think not, but if you don’t do anything, nothing will get done.”

Hockenhull says his resident sires Telescope and 2018 newcomer Dartmouth are being marketed to Flat and Jump breeders alike, adding: “We have a number of breeders, often owner/breeders, who don’t want to get involved in sprinting, who are not swayed by fashion, and who want to use a stallion who has won over middle distances.” 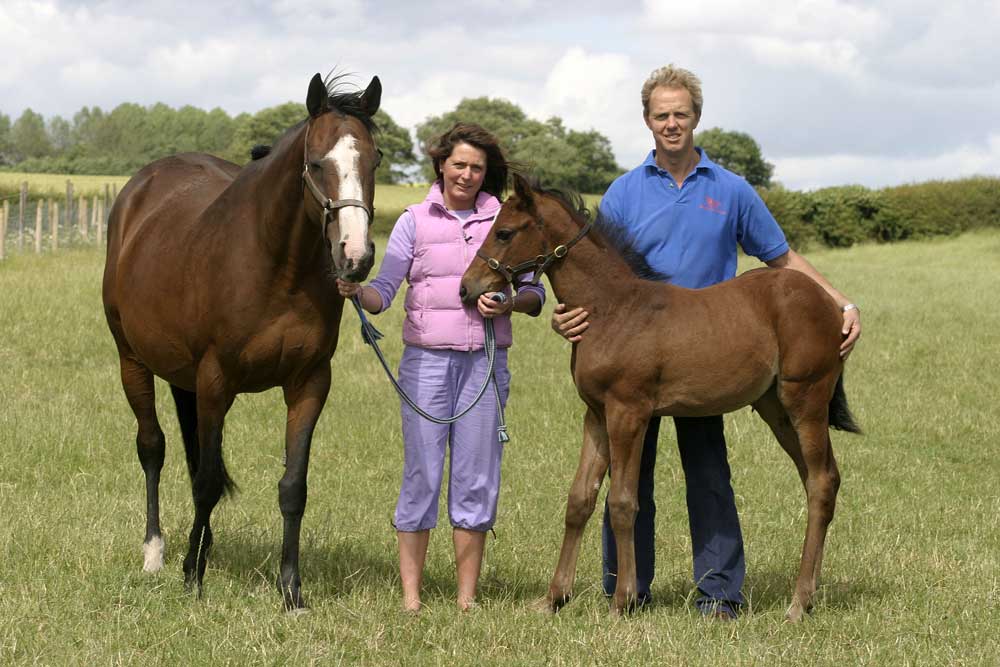 If the Flat cannot supply the horses who stay the trip, others may well exploit the opportunities.
– Peter Hockenhull, owner, Shade Oak Stud

The current trend of labelling middle-distance horses as ‘Jump sires’ the moment they retire will not be easily lost, and probably gained some impetus when the 2017 Derby was won by a horse whose sire, the 2011 Derby winner Pour Moi, had joined the ranks of Coolmore’s National Hunt division at Grange Stud.

Hockenhull, a man from a jumping background and proud to stand Jump sires, says: “I can see these horses being labelled Jump sires for a fair while yet, but I can also envisage more Jump trainers targeting these better prizes on the Flat – If the Flat cannot supply the horses who stay the trip, others may well exploit the opportunities.”

£1m to the horse that wins one of the following prep races in May and then goes on to win the Gold Cup at Royal Ascot, the Qatar Goodwood Cup at Goodwood and the Weatherbys Hamilton Lonsdale Cup at York

The £1m bonus will be divided 70% to the owner and 30% split equally between the trainer, stable staff, breeder and jockey