Stallions whose progeny progress from 2 to 3 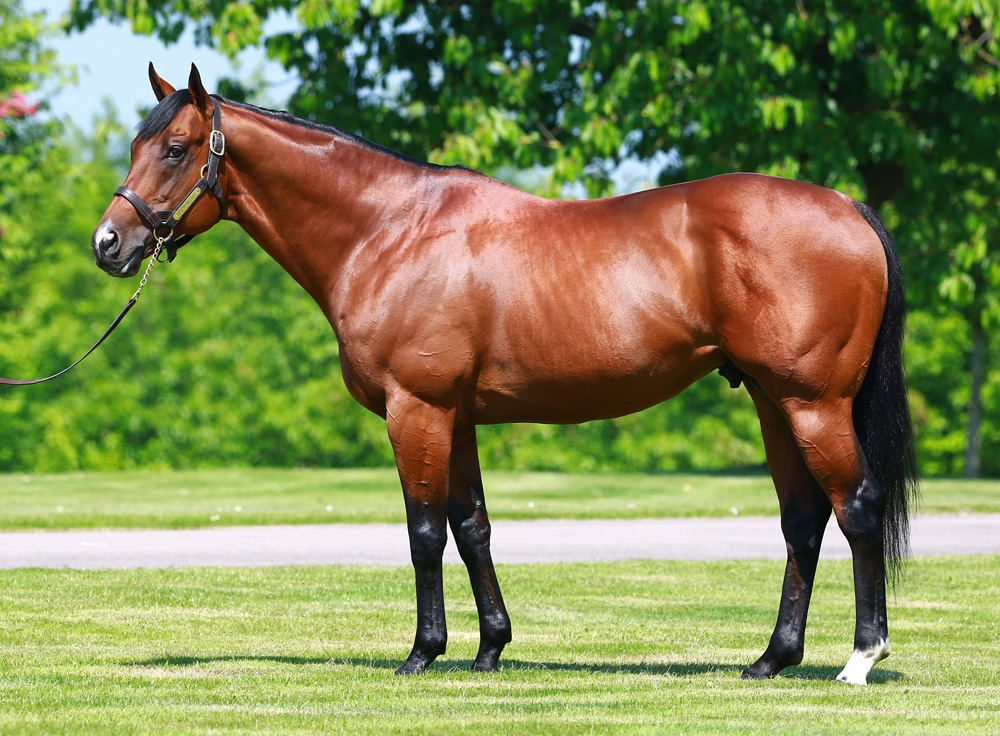 Haras de Bonneval’s Siyouni. Both he and his sire, Pivotal figure prominently in the uplift table.

Horseracing often involves a trade-off between achievement and potential. Should you back that proven performer, or the other one that has achieved less but has greater scope to improve? Should you side with an established stallion, or take more of a chance with an unproven sire?

Potential can be difficult to quantify, but ratings, as so often, help here. Where sires are concerned, improvement over time (and over distance, for the two are likely to be linked) may be observed and anticipated. Importantly, latent potential can turn an otherwise-exposed run-of-the-mill performer into one who remains of interest to owners and bloodstock agents alike.

With this in mind, I decided to look at Flat runners in Britain and Ireland from 2013 to 2017 inclusive, measuring them by their best Timeform rating in the calendar year and identifying those sires with a decent number of representatives whose offspring improved the most from two to three.

These were the top dozen by that measure, with the list restricted to sires with at least 20 representatives in each of the two age groups (the average uplift for all 174 qualifying sires was 6.2).

There are some expected, and some less expected, names there. No great surprise, perhaps, that Nathaniel’s sons and daughters have improved greatly from two to three, given that he himself failed to win as a juvenile (though Frankel had something to do with that!), that he got off the mark at a mile and a half at three, and that, having taken the King George VI and Queen Elizabeth Stakes later that year, he was still winning at the top level as a four-year-old.

Nor is it unexpected to see Sea The Stars there given his own transformation from smart two-year-old to one of the best three-year-olds of the modern era. The racecourse progress from two to three of his close relative Born To Sea was less pronounced, but he did run his best race when second in the Irish Derby.

Siyouni won four times as a two-year-old and not once at three, but Timeform had his best effort as a very close third in the Prix du Moulin de Longchamp in the latter campaign. Interestingly, he is the only sire whose own sire – Pivotal – is also in the list.

Patience is likely to be a necessary virtue for owners of youngsters by Authorized, the Racing Post Trophy winner at two who proved significantly better as a Derby and International Stakes winner at three. On the whole that virtue has been rewarded.

Improvement is relative, of course. An ordinary sire may have offspring which progress plenty from two to three but that still doesn’t make them world-beaters as they get older. Papal Bull figures in the list but starts from a relatively low level with his juveniles. 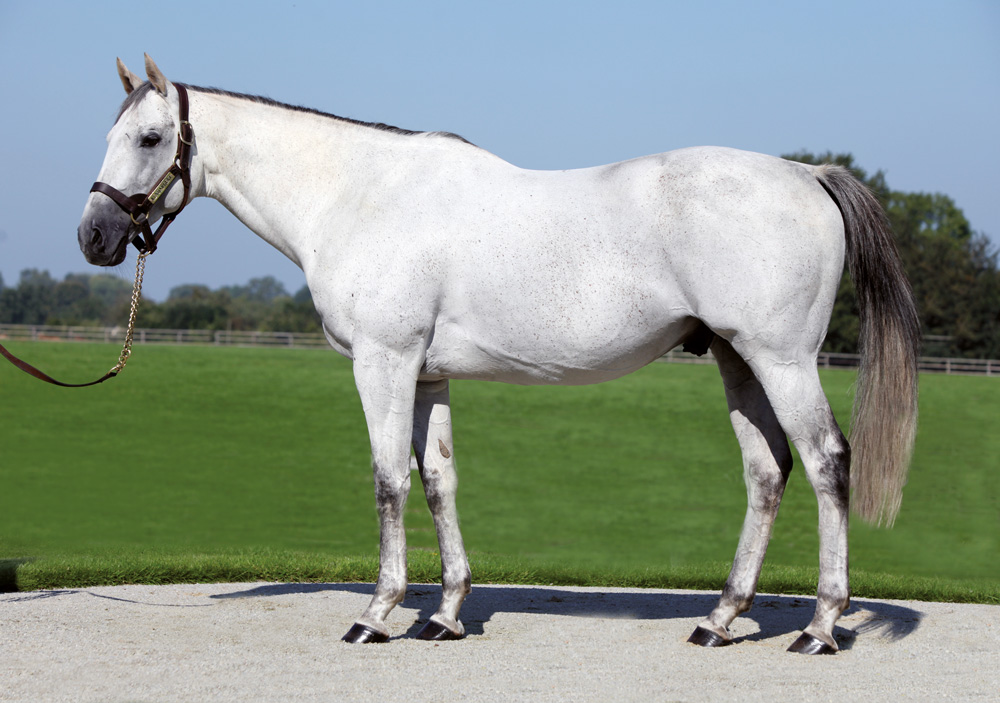 The progeny of Frankel, Galileo and War Front improve by more modest amounts than those in the above table (8.8, 9.3 and 5.2 pounds respectively), but they occupy the three top places by average ratings for both two-year-olds and three-year-olds in the full list rather than the extract of biggest improvers. Already good juveniles tend to become even better in their second seasons.

Frankel and Nathaniel were the most notable success stories among the first-season sires of 2016 – or, at least, the latter was when given an extra 12 months – while Born To Sea thrived with time at a lower level. But the likes of Delegator (60.3 to 69.9), Casamento (65.1 to 72.9) and Famous Name (60.3 to 67.8) showed above-average improvement in their offspring from two to three.

There may be a lesson to be learned from all of this, for it is prudent to reserve some judgment until a sire has had a full season of three-year-olds at the very least. History is littered with examples of stallions who went out of fashion before they had an adequate opportunity to prove their worth.