British National Hunt stallions have long battled against a low National Hunt broodmare pool, a figure neighbouring in and around a thousand. Ample supply of sires in Ireland and France have meant many mares emigrated across the Channel or the Irish Sea for covering duties, which in turn reduced the incentive for National Hunt stallion prospects to reside in Britain – until now.

The TBA Elite Mares Scheme is a welcome incentive for breeders to keep such mares in Britain and use home-based stallions. Mares who have performed to a rating of at least 130 or have produced a 135+ rated runner are eligible for the scheme, with a voucher of £4,000 towards the stud fee available for category 1a mares – the cream of the elite group who were 140+ rated performers or have produced a 145+ mare, or 155+ rated gelding. Two hundred and twelve mares qualify for the scheme in 2018, 70 of which are Category 1a, indicative of bountiful strength in depth. Collectively, the British broodmare pool is a boutique bunch. And in the last few years, the collection of newly-retired stallions have risen in standard to meet the needs of these elite mares.

Kayf Tara, entering his eighteenth season at stud aged 24, has been the flagship bearer of the British jumps stallion ranks for some years. The 2015/16 season saw him sire five individual Grade 1 winners, headed by subsequent King George VI Chase winner, Thistlecrack. His fee history exemplifies that of the prototypical successful jumps sire, showing how patient stallion owners need to be. It was only until as a 22-year old that his fee reached £5,000, before doubling to £10,000 last year. He eventually got his due appreciation, but it has come in the twilight of his stud career. For mare owners, the fact that jumpers often don’t reach their peak until the ages of seven and above, means there are stallions usually lurking in the shadows and offering value.

Another Yorton resident boasting Graded-placed form over obstacles is Blue Bresil, who also managed to finish third in two Group 2s over 11 furlongs. His profile has gone from strength to strength since arriving from France, highlighted by recent Grade 1 winner Mick Jazz, who availed of Faugheen’s lifeless effort in the Ryanair Hurdle, and Grade 2 winning hurdler and chaser Le Prezien. His 2017 book of 131 mares was excellent, consisting of 86 winners and 23 Blacktype performers. His popularity in the sales ring is growing too, with yearlings making up to €115,000, two-year-old stores up to €54,000. Of his seven foals to be offered from his first British crop, five realised over €20,000 with a top price of €45,000. His 2018 fee is set at £4,500.

One of the best bred sires on the National Hunt scene is Saddler’s Rock – a Timeform 120 rated Doncaster and Goodwood Cup-winning stayer. A son of the great Sadler’s Wells, he is a three-parts sibling to the Classic placed performers Galileo Rock (third in the Irish Derby and St Leger) and Tarfasha (second in the Epsom Oaks). His dam, Grecian Bride, is a half-sister to Group 1 winner and National Hunt sire Gamut, with his further family including a strong Ballymacoll Stud presence through Tartan Bearer, in addition to classic winners North Light and Golan, who each share Saddler’s Rock’s Group 1 producing third dam, Edinburgh, as either a second or third dam. Standing for just £1,500 at Beech Tree Stud, he provides breeders with a strong chance of producing talented stock.

Overbury Stud, who have expertly handled Kayf Tara throughout his entire stud career and who house another well-bred, multiple Group 1 winning NH sire in Schiaparelli, have an exciting new prospect in Jack Hobbs. A Classic winner, his peak Timeform rating of 129 was achieved during his five-length romp in the 2015 Irish Derby, having followed Golden Horn home at Epsom earlier that June. Further Group 1 success was earned in last year’s Dubai Sheema Classic, beating Postponed and Highland Reel, who each retire this year at £20,000 and €17,500 respectively. Aside from racecourse ability, Jack Hobbs’ physique and pedigree is an attraction to breeders. He’s a rangy, strong son of Halling standing at 16.2 1/2 hh. Halling’s sons have already met success as National Hunt stallions, including exciting young French sire Coastal Path and Norse Dancer (sire of Yanworth), who remains at Yorton Farm this year at £2,800. Halling got better with age, and Jack Hobbs replicated his ability to train on. He is free of Northern Dancer for four generations and free of Sadler’s Wells, therefore acting as a suitable outcross. 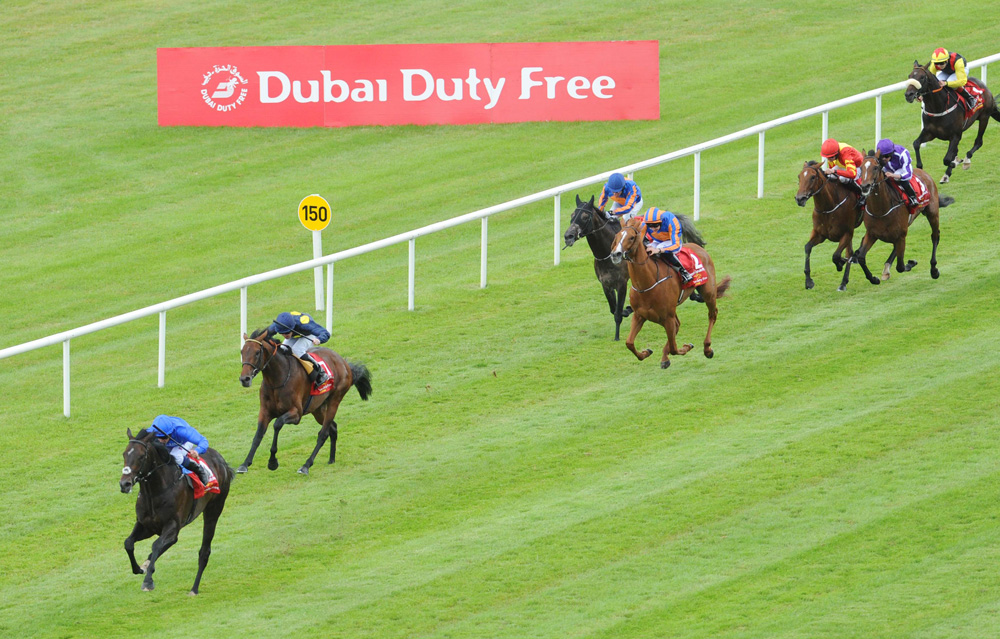 Another notable new sire for 2018 is Dartmouth, The Queen’s dual Group-winning son of Dubawi. Being out of a Group-winning daughter of Galileo, he provides breeders with a rare opportunity to use a cross composed of the two most expensive sires in Europe, and tours de force of the Godolphin and Coolmore powerhouses. Trained by Sir Michael Stoute, Dartmouth was brought along steadily after winning his maiden at two, before winning the Hardwicke Stakes at Royal Ascot and later the Yorkshire Cup. There was much to like about his attitude – tenacious in a battle and able to dig deep when it mattered. He joins fellow the Hardwicke scorer Telescope, who enters his third covering season at Shade Oak Stud alongside proven sires Scorpion (sire of Might Bite) and Black Sam Bellamy (sire of Sam Spinner), and the beautifully-bred Recharge. Telescope, an elegant son of Galileo, possesses top class form, having also chased Taghrooda home in the King George VI & Queen Elizabeth Stakes and he achieved a peak Timeform rating of 127. Two hundred and ninety-seven mares have been covered in his first two books, including 46 Stakes performers in addition to the dam of Sizing John.

Jack Hobbs, Dartmouth and Telescope all stand at an attractive fee of £3,000, and it is little surprise to see all three advertised as dual purpose sires. There is every reason to suggest they are capable of following in the footsteps of sires such as Mount Nelson and Champs Elysees; able to sire Cheltenham Festival winners and Classic performers alike, providing there is sufficient support from the Flat contingent 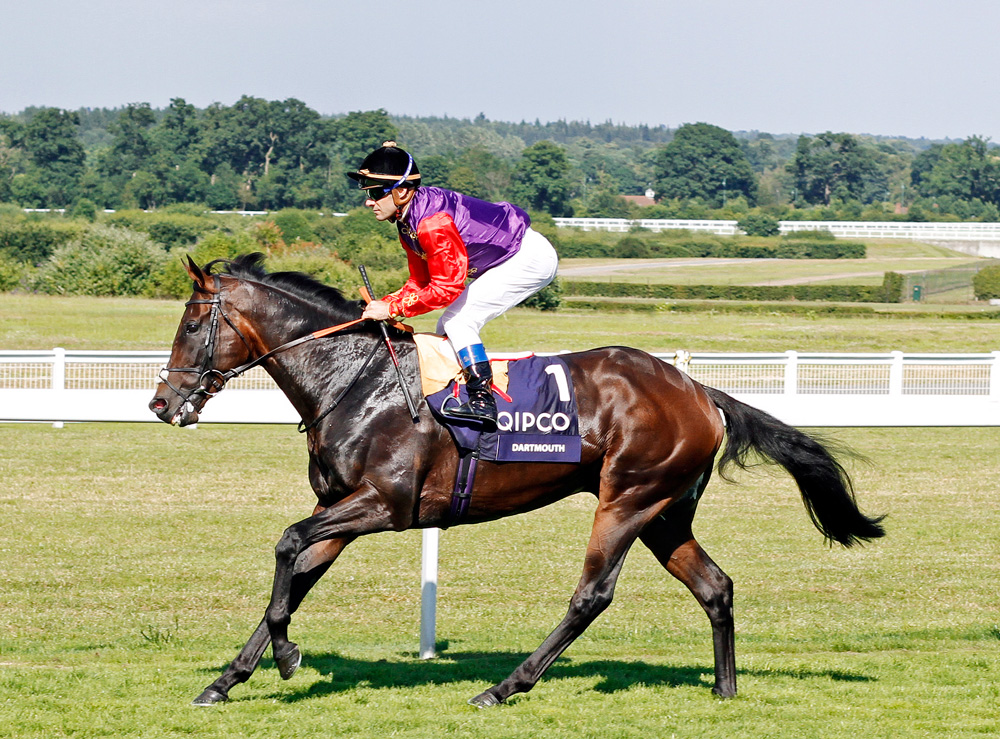