Those of us involved in horseracing are used to making decisions under conditions of uncertainty, be they decisions about which horse to buy or which horse to back. But the current uncertainty is of a whole different magnitude. At the time of writing, Britain and Ireland are under near-total lockdown, with no clear indication of when that may ease. Racing is suspended, and various sales have been postponed or cancelled. Nonetheless, it can only be imagined that something approaching normal service will resume eventually. The majority of the Breeze-Up Sales have been catalogued and seem likely to take place in some shape, manner or form.

The 2019 two-year-old season proved to be a spectacular swansong for Shamardal, who sired the Prix Jean-Luc Lagardere winner Victor Ludorum and the Prix Morny/Middle Park winner Earthlight, in addition to the best two-year-old of recent times, Pinatubo, all three of them unbeaten.

Despite such success, Shamardal – who sadly died in April – did not quite head the listings by average Timeform rating for juveniles in Britain and Ireland in the latest year (using highest Timeform performance figure and a minimum value of 40). That honour went to War Front on 88.5 compared with Shamardal’s 86.6, with Galileo in a close third on 85.9.

Shamardal and War Front have one lot each catalogued for the Craven Breeze-Ups, a colt and a filly respectively who will doubtless both prompt much interest. It is, however, rather more rewarding to consider those sires which are more widely represented at those sales, not least those whose fees suggest they will be within the range of the majority of buyers.

Chief of these is Night of Thunder, who managed a heady 81.9 average first time up in 2019 and who stands at Kildangan Stud for €25,000. The Group 3 winner Under The Stars and the Listed winners Molatham and Thunderous all posted Timeform performance ratings in excess of 100, while a further 10 of Night of Thunder’s offspring ran to 90 or higher in Britain and Ireland alone.

Another first-season sire, Gleneagles (Coolmore, €35,000), was close behind with an average of 79.8, boosted most notably by the Group 2 winners Royal Dornoch (Royal Lodge Stakes, 112) and Royal Lytham (July Stakes, 111). A further seven of Gleneagles’ sons and daughters managed Timeform performance ratings of 90 or higher, including the Royal Ascot winner Southern Hills (100). 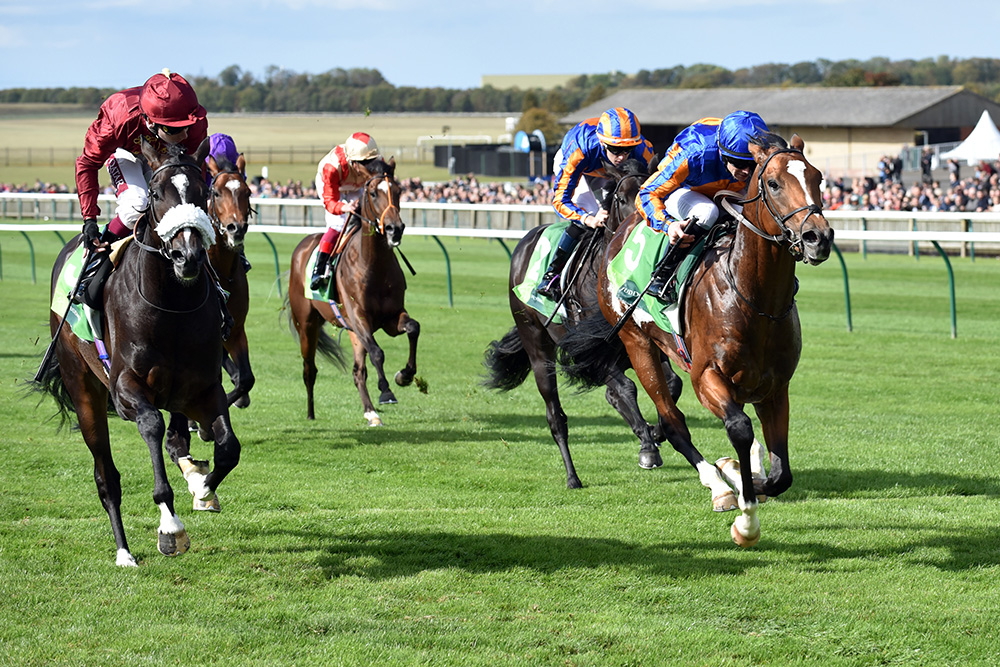 Australia (Coolmore, €27,500) had another solid season with his juveniles for one more often associated with older horses at middle-distances and beyond, his Timeform average of 76.3 placing him well above the population average of 69.2. The stars on Timeform ratings were Cayenne Pepper (Group 3 Flame of Tara, 106) and the Listed winners King Carney (101) and Mohican Heights (100, though rated 105 in Racehorses).

Favourable mentions of other sires well represented at the Breeze-Ups can be made for Zoffany and Starspangledbanner (both standing at Coolmore for €22,500). Zoffany edged it on average ratings, at 75.8 compared with 75.2, but Starspangledbanner’s 115-rated Millisle won the Cheveley Park Stakes to be Timeform’s highest-rated juvenile filly of 2019.

It is no mean feat for a sire to be above-average in terms of juvenile ratings while standing for a fee of €12,000 (just over £10,000) or less, but a handful managed it in 2019, none more impressively than Charm Spirit.

Not only was the son of Invincible Spirit seventh in the overall list by average peak Timeform rating for those sires with significant representation, on 80.8, he was responsible for the 103-rated 5f winner Air Force Jet and the Group 2 Duchess of Cambridge fourth Lambeth Walk (rated 92). Charm Spirit stands at Tweenhills for a fee of just £8,500. 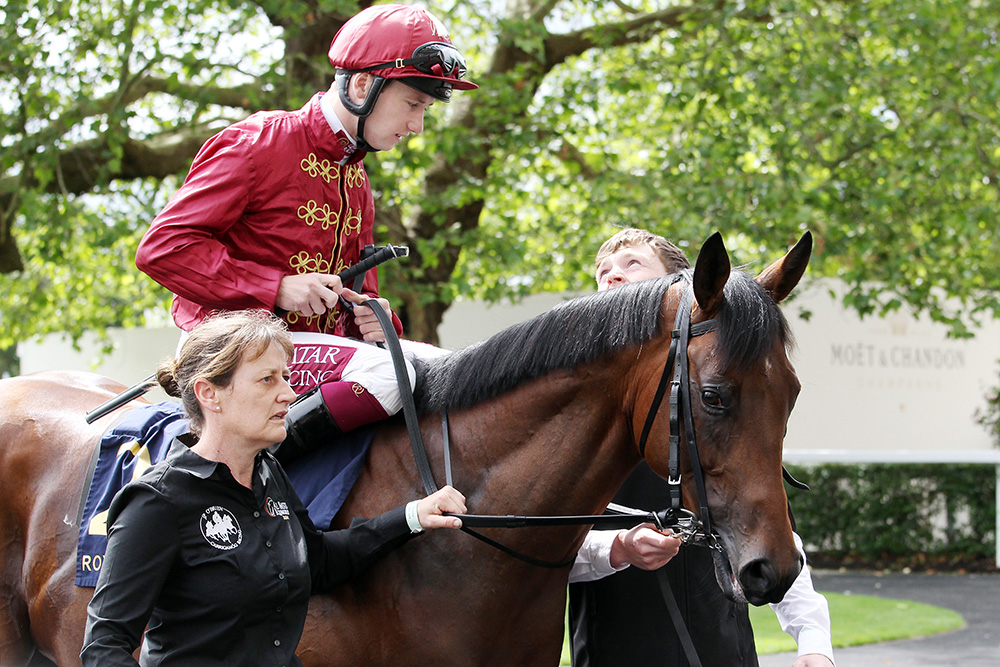 Dabirsim and Make Believe both stand for €12,000 – the former at Haras de Grandcamp, the latter at Ballylinch Stud – and have several catalogued for the Breeze-Ups.

Dabirsim achieved the better average rating with juveniles in 2019 – 76.8, and sixteenth in the overall list – though none in Britain and Ireland rated higher than the Lowther Stakes fifth Wejdan (rated 96). Make Believe’s Rose of Kildare not only won Group 3s in the Firth of Clyde Stakes and the Oh So Sharp Stakes but three other lesser events and ended the campaign rated 98 by Timeform.

Rose of Kildare dead-heated for first in a Newmarket nursery with 96-rated Graceful Magic, a daughter of Gutaifan who won twice otherwise. Gutaifan had a lot of two-year-old runners again, including the Robert Papin and Molecomb fourth Fan Club Rules, who attained a 99 rating in the former. Gutaifan still managed to surpass the population average, just, with a figure of 69.4 and looks value at a fee of €6,000 at Yeomanstown Stud. His Breeze-Up entries include a half-sister to the smart Elhaame at Ascot.