In the second part of our analysis – this time covering sires standing from 10k to 19k – where we compare the percentage of Stakes winners among a sire’s progeny with their siblings’ scores to discover those upwardly mobile stallions, it won’t surprise you to know that good sires are much harder to find.

Established sires in this price bracket tend not to be recognized as the very best, so it is usually an up-and-coming stallion which breeders haven’t yet made their minds up about that has the best chance to progress.

The leader on our table is Time Test, who fits that description perfectly. At the start of his second year, it will be up to his first three-year-olds and his second-crop juveniles to maintain the very favourable impression he created with his first set of youngsters last year. His 8.5% Stakes winners to runners is an excellent score at this juncture and, if he can maintain that or even improve upon it by season’s end, the future for the son of Dubawi will look even brighter that it does now

Even though Time Test didn’t win at the highest level, he was nonetheless a very was a high-class performer, as his Timeform rating of 125 suggests. During the course of his 14-race career, he put up some notable performances, starting off with his three-and-a-half-length victory in the Group 3 Tercentenary Stakes at Royal Ascot, which he won in a faster time than the day’s other 10-furlong event, the Group 1 Prince Of Wales’s Stakes, won by Free Eagle. But it was his victories in the Group 2 Joel Stakes and Group 2 York Stakes that were his best on ratings at least.

As a high-class, 125-rated, 10-furlong horse whose best Timeform mark at two was only 96 after three starts, Time Test is entitled to do appreciably better with his first three-year-olds this term. So far, he has a pair of Group 3 winners in German colt Rocchigiani and Dick Poole Stakes winner Romantic Time, plus two Listed scorers in St Hugh’s Stakes winner Tardis and Italian colt The King’s Horses. But best of all on ratings was the Group 1 Moyglare Stud Stakes third Sunset Shiraz.

His current 8.5% strike rate is comfortably ahead of the 1.7% recorded by his progeny’s siblings by other sires, but his job now is to kick on from here. There is plenty of ammunition in the pipeline, his second and third numbering 125 and 156 mares apiece, while he will assuredly get a big hike in quality of mare this spring, covering at an increased fee of £15,000, up from the £8,500 in his first four years at The National Stud.

The next two sires on our list that have so far put plenty of daylight between what they have achieved and what other sires have managed with their mares are the Kodiac sons, Kodi Bear and Ardad. Kodi Bear had already put his hand up to some extent with his first crop of juveniles in 2020, siring no fewer than five youngsters good enough to earn a place in Pattern company. And his career has continued to unfold in a pleasing manner with another successful year in 2021 thanks in the main to his exciting son Go Bears Go.

Winner of the Curragh’s Group 2 Railway Stakes, Go Bears Go then finished in the frame in both the Group 1 Phoenix Stakes and Group 1 Middle Park Stakes, before ending the year with fine second in the Group 2 Breeders’ Cup Juvenile Sprint. Moreover, Kodi Bear’s first-crop daughter Measure Of Magic began the year well with Listed victories at Navan and Cork before finishing third in the Group 1 Commonwealth Cup at Royal Ascot, while another daughter, Mystery Angel (out of a Dark Angel mare) showed surprising stamina to land the 10-furlong Pretty Polly Stakes at Newmarket. Not surprisingly Kodi Bear’s book of mares rose significantly from 49 in 2020 to 167 in 2021 and the emergence of Go Bears Go will have added even more demand for nominations this spring at his new fee of €15,000

First-season sire Ardad had the distinction of being Britain’s leading freshman sire with 23 individual winners in 2021. Although he lost out on the European title to Cotai Glory, he did manage to hit the jackpot with dual Group 1 winner Perfect Power, who became the eighth colt in the past 25 years to win both the Prix Morny and Middle Park Stakes. Ardad was also responsible for Group 3 scorer Eve Lodge and Group 2-placed Vintage Clarets, as well as several youngsters with high Timeform ratings. 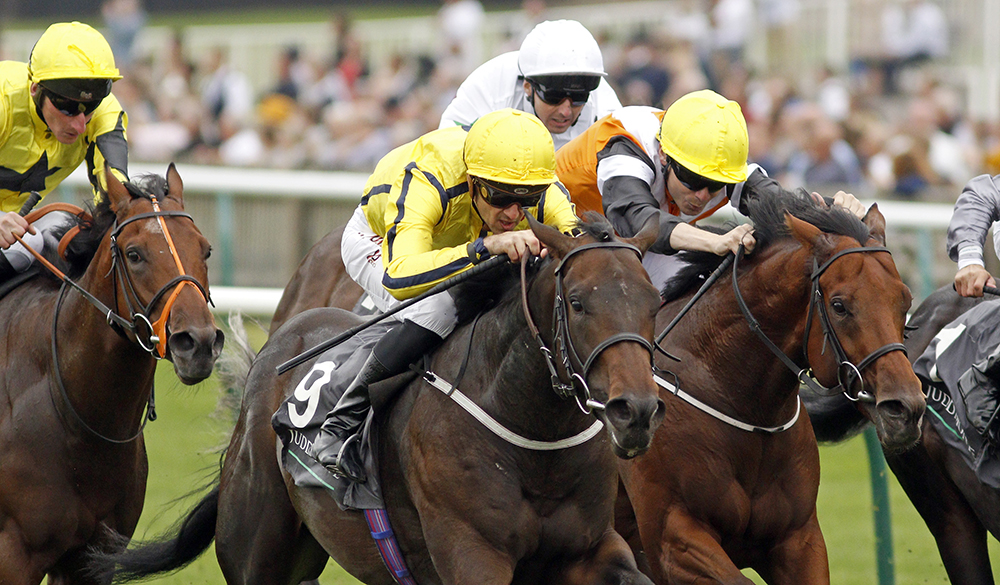 By all accounts breeders are clamouring to get access this year at his increased fee of £12,500, having already begun to recognise his merits after his fast start last spring which led to a book of 156 mares.

Havana Gold did his reputation no harm by siring Group 1-winning two-year-old Havana Grey, plus Group 3 scorer Treasuring from his first crop. His prize was a book of 181 mares in 2018, featuring a substantial number with more quality than he’d encountered before.  No wonder then that he’s again made waves with his fifth batch of two-year-olds in 2021, siring Stakes winners Fearby and Chipotle. With five crops at the races, it’s definitely a feather in his cap that his Stakes-winner strike rate is staying ahead of what all other sires have achieved with his mares.

The same is true of Footstepsinthesand, who has done well to remain popular for such a long time at an affordable fee. Now in his 17th year, the son of Giant’s Causeway has sired 54 Stakes winners from 1,060 runners (5.1%), which is still a better strike rate than his mares’ other runners. 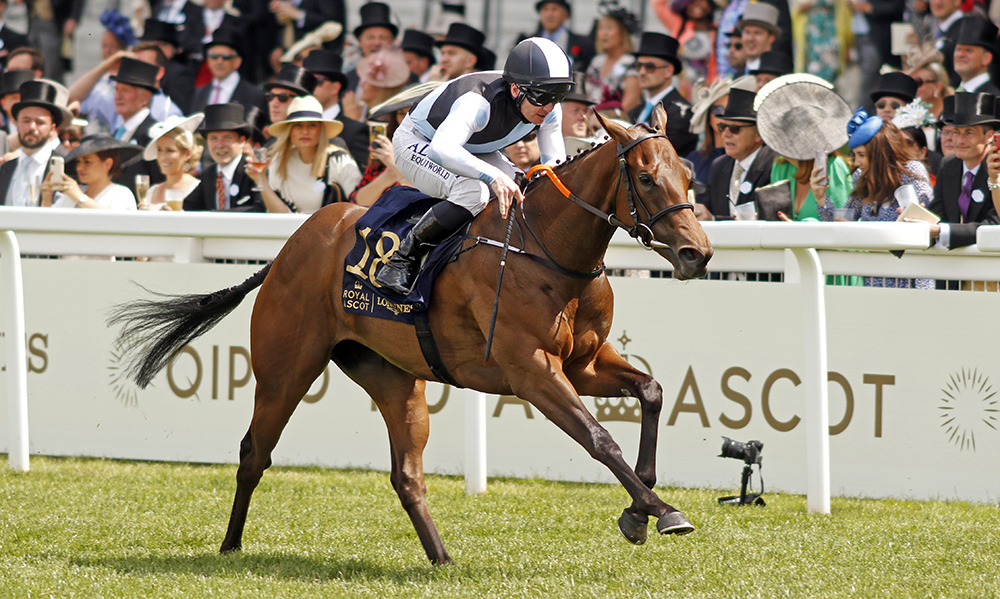 The Gr.2 Queen Mary Stakes winner, Quick Suzy was one of 28 winning 2yos for Profitable in 2021

There are some others worthy sires in this price range, some who still have some unrealised potential. Take Profitable for example. Not many sires come up with a Royal Ascot winner with their first runners as Profitable did. His daughter Quick Suzy – winner of the Group 2 Queen Mary – was one of 28 winning youngsters, which also featured two Listed scorers. Moreover, breeders kept the faith sending him 143, 156 and 167 mares in the past three seasons, so there is clearly more to come from the Darley stallion.

The same has to true of another Invincible Spirit stallion, Territories, who ought to be in a much better place than his percentage of Stakes winners suggest. His progeny ratings show him in a fairer light and his 13.6% horses rated 100-plus by Timeform, compared with the 8.6% from his mares’ other foals seem to suggest as much. It’s also true that his top ten Timeform rated horses are, as a group, more talented than many a top sire, including the likes of Siyouni and Exceed And Excel at the same stage of their careers.

Finally, Gleneagles, Iffraaj and his son Ribchester are good examples of sires that give you a positive return when you send them a nice mare. All three have higher scores than is the norm from their elite mares.