We’re all aware of today’s greater emphasis on precocity, be that through breeding or in the sales ring. After all, an owner knows the fate of his investment sooner. With relatively poor prize-money levels in Britain and a highly concentrated race programme in Ireland, one cannot blame them.

One ramification of this is the outcome of the first crop sire table gaining greater significance. Based on a single year’s results, stallions undergo significant variations in both price and book numbers – maybe overly so when you consider that just a fifth of Stakes races are devoted to juveniles in Britain.

Dabirsim emerged as one of the most popular young sires in Europe after a terrific year with his first crop, resulting in his fee rising to €30,000 from €9,000, and his yearlings making up to €500,000. Robust results from Havana Gold saw his fee more than double, and we found out that the late Society Rock was quite a loss to the stallion ranks, considering he sired Prix Morny winner Unfortunately, who gained a peak juvenile rating of 117. However, breeders can find value in assessing those who didn’t stand out with their first crop of juveniles, but who should gather momentum with their three-year-olds.

Derby winner Camelot is expectedly a case in point. Sire of a Group winning juvenile over 6f in Fighting Irish last season, Camelot has now emerged with 17 of his first crop of 150 foals achieving a Racing Post Rating (RPR) of at least 90, with 13 of those earning Blacktype. Aidan O’Brien’s Hunting Horn has shown the best form of those so far, placing in two Classic trials before being beaten just over two lengths in the Prix du Jockey Club last weekend, but he also has a string of colts such as Andre Fabre’s pair Alhadab and King Of Camelot who could each make into future Group winners.

Last weekend saw the third to sixth places in the Prix du Jockey Club taken up by second season sires. This was in addition to Farhh siring the Derby runner-up Dee Ex Bee at Epsom. Farhh deserves special credit, taking into account that his first crop consisted of just 38 foals. It’s admittedly a small sample size, but a record of over 10% Stakes performers to foals should be applauded. 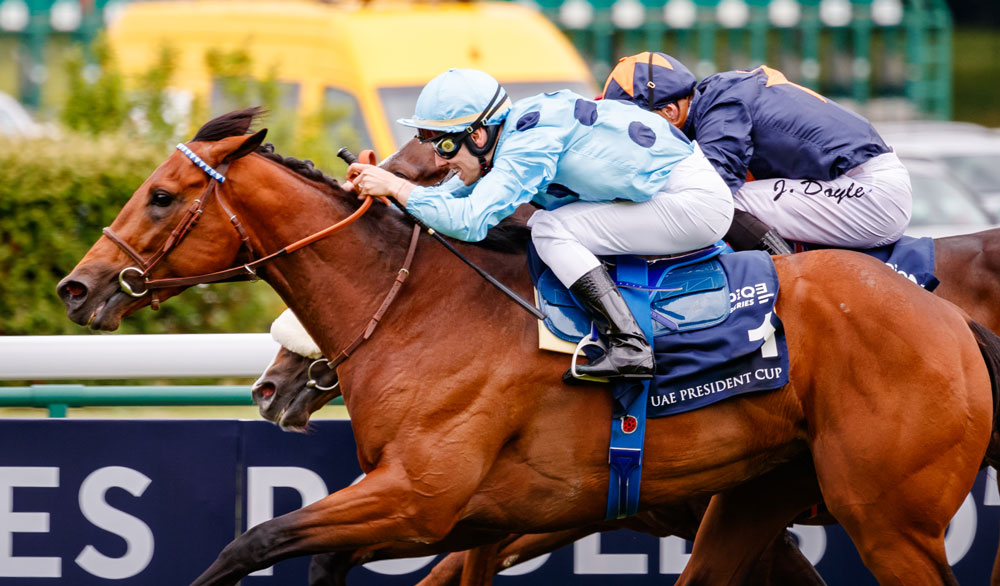 Olmedo provides Declaration Of War with a Classic winner from his first crop in the Poule d’Essai des Poulains.

Credit must also be given to Declaration Of War, the only second crop sire to produce a Classic winner through his Poule d’Essai des Poulains hero, Olmedo. He only stood in Ireland for a single year in 2014 before relocating to Ashford Stud, Kentucky, but he certainly left his mark through Jean-Claude Rouget’s colt, who could well turn out for the St James’s Palace Stakes at Royal Ascot, despite a slightly disappointing display over a longer trip at Chantilly last time out.

Dawn Approach, on the other hand, got off to a slower start with his first crop, causing his fee to drop a third in price this year to €20,000. The evidence suggests the market has underestimated his capabilities and the future looks a lot brighter for him this season, given that seven Stakes performers have since emerged, including Gr.3 Prix de la Grotte winner Musis Amica, who started favourite for the Poule d’Essai des Pouliches.

The evidence suggests the market has underestimated his capabilities.

Listed Salsabil Stakes winner Mary Tudor and Gr.2 German 2000 Guineas second Fajjaj have also enhanced his reputation, and he has also made an impact with his second crop of two-year-olds this year with James Tate’s Second Generation appearing to be a live contender for the Queen Mary after winning her novice impressively by six lengths. She is in addition to the winning debutant Bold Approach, trained by Dawn Approach’s handler Jim Bolger.

Bolger noted after the colt’s win that Royal Ascot is an unlikely target for him, but he looks an exciting prospect for all Group two-year-old races later in the year. Outliers have more of an influence on stud fees than average ratings, so a Group 1 winner would massively help his reputation, and it shouldn’t be all that long in coming if Dawn Approach’s progeny keep up their current level of progression.

French Champion 3yo Colt Intello has alternated between Cheveley Park Stud and Haras du Quesnay since retiring to stud. His tremendous race record showed Group 1 form from eight to twelve furlongs, going down by just half a length in the Poule d’Essai des Poulains before winning the Prix du Jockey Club and then chasing home Treve when third in the Prix de l’Arc de Triomphe. He’s also got one of the best pedigrees in the stud book. By Galileo and out of a Classic-placed daughter of Danehill, he’s bred on one of the most successful crosses in the world which has produced Frankel among a host of other Group 1 winners. His grandam, Occupandiste, was Champion Older Mare in France, winning Group 1s over 6-7f.

Around 10% of his first crop foals have earned an RPR of at least 90, the flag-bearers being Louis d’Or and Intellogent, who filled the third and fourth spots respectively in the Prix du Jockey Club, beaten less than a length by the winner. We’ve also yet to see the best of his Gr.3 Chester Vase winner Young Rascal and Heron Stakes runner-up Gabr. The former didn’t appear to be suited by Epsom’s undulations in the Derby and is likely to leave that form behind if reappearing in the King Edward VII Stakes at Royal Ascot, whilst the latter gave the odds-on Without Parole a good run for his money on his seasonal debut at Sandown and could also figure prominently at the Royal meeting.

The only active son of Selkirk to stand on the Flat, he is blatantly good value. 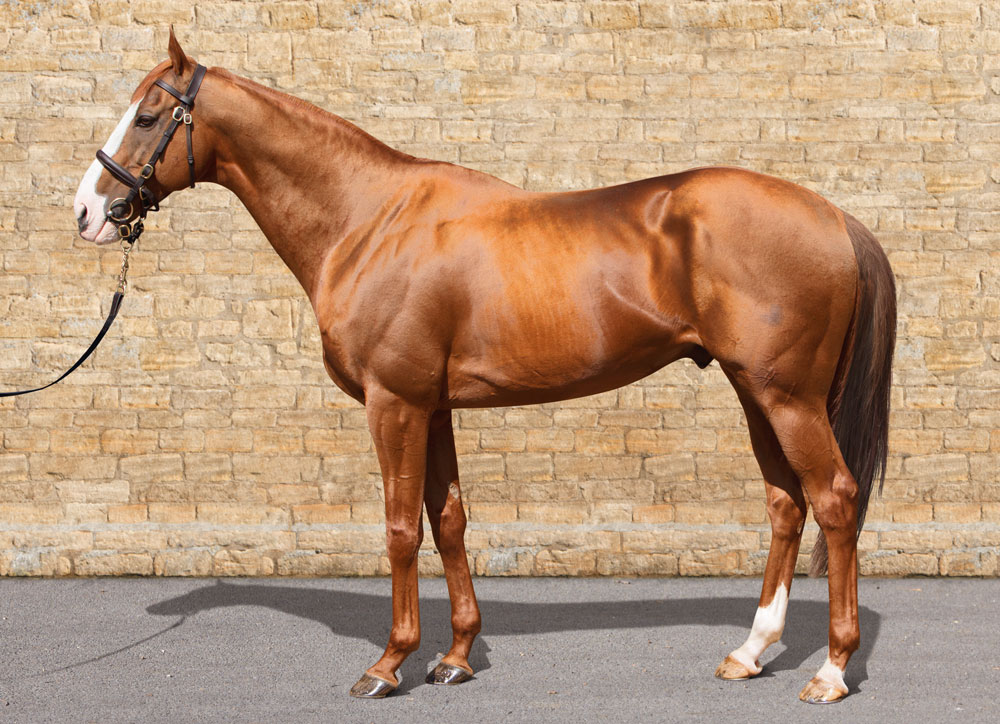 Finally, at the lower end of the fee scale, Cityscape has enjoyed a most productive spring, chiefly through two Classic trial-winning fillies in Gr.3 Fred Darling Stakes winner Dan’s Dream and Gr.3 Musidora Stakes winner Give And Take. Pleasingly, both are owned by owner-breeders, a much-needed group becoming all the more scarce. The exploits of both fillies show Classic contenders can be inexpensively produced, having both been bred off a £5,000 fee. A 5f Listed win for his son, The Broghie Man, is sure to enhance his reputation in a speed-orientated market further.

Standing for just £4,500 this year at Overbury Stud, this half-brother to Bated Breath and only active son of Selkirk to stand on the Flat, is blatantly good value. From the increasingly rare Sharpen Up sire line and free of Northern Dancer blood for four generations, he is ideal for anyone seeking to outcross their mare.