A chance to mix with the best

“Breed the best to the best and hope for the best”. It trumps all the other breeding theories out there and inherently so, given that we use the racecourse as a genetic sieve. In the case of Zarak, he is by a Champion Sire, out of a Champion Racemare in Zarkava.

Zarkava will go down as one of the best racemares ever. An unbeaten Arc winner (the first filly at the time to win the race since Urban Sea in 1993), she was freakishly good; her brilliance further shown by her ability to overcome self-inflicted adversity. She jumped shadows, completely missed the break and then in the Arc, ducked right as the stalls opened. Still, Christophe Soumillon never needed to resort to the whip at Longchamp, earning a Timeform rating of 130 (though one feels she possessed the ability to run to a higher figure). Her explosive turn of foot helped her win Group 1’s from 8-12 furlongs and get out of trouble. 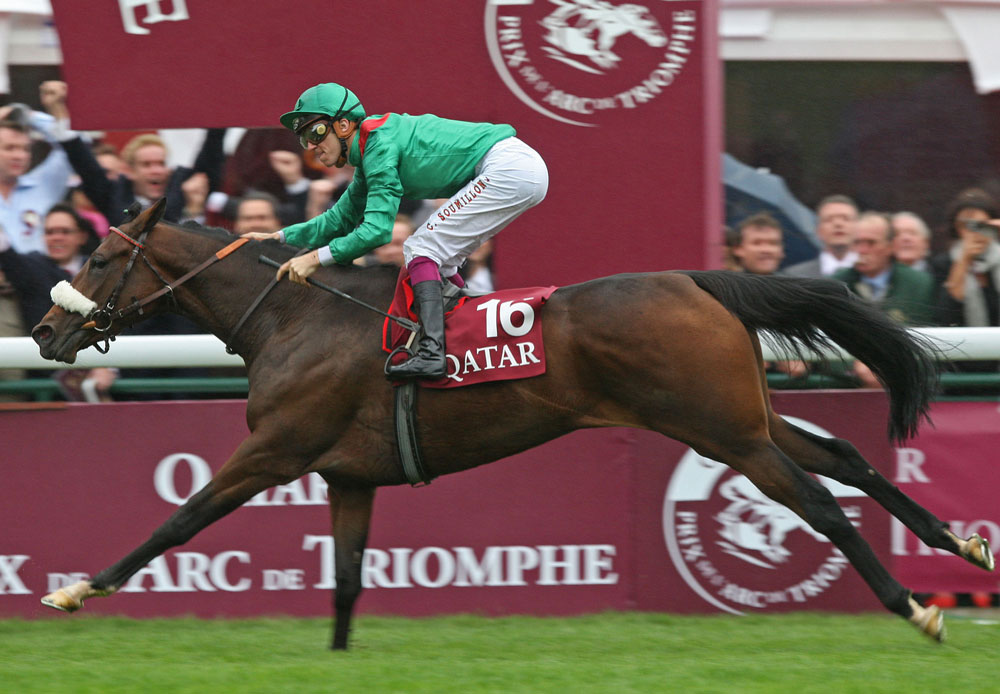 It hasn’t been plain sailing for Zarkava as a broodmare. Just two of her foals have made it to the track so far with Zarak, her fourth foal, being her first runner. Even with this in mind, you may never be far from breeding an exceptional performer when breeding the best to the best. After all, the elite mating with Dubawi yielded Zarak and her other representative, Zarkamiya (by Frankel), is a Stakes winner and finished third in this year’s Group 1 Prix Vermeille.

A winner at the back end of his two-year-old career over a mile, Zarak followed up in the spring of his three-year-old season when winning a conditions race. On just his third start, he was pitched straight into Classic company for the Poule d’Essai des Poulains as the hot favourite, running creditably behind The Ghurka. Appreciating the step up in trip to ten furlongs, he finished runner-up to Almanzor in the Prix du Jockey Club when drawn wider than ideal.

Zarak’s two best performances were arguably both at four. He spent his winter in Dubai for a tilt at the Dubai Turf, finishing fourth in that valuable contest after a supremely impressive prep race. However, it was at Saint-Cloud, rather than Meydan, where he shone. He reappeared in Europe a month after his Arabian exploits in a strong renewal of the Prix Ganay, chasing home Cloth Of Stars by a short neck, not helped by the fact that his jockey dropped his whip at a crucial stage. He had Silverware, Erupt and Hawkbill in behind, earning a Timeform figure of 124, a rating matched at the same venue when gaining his Group 1 win in the Grand Prix de Saint-Cloud. 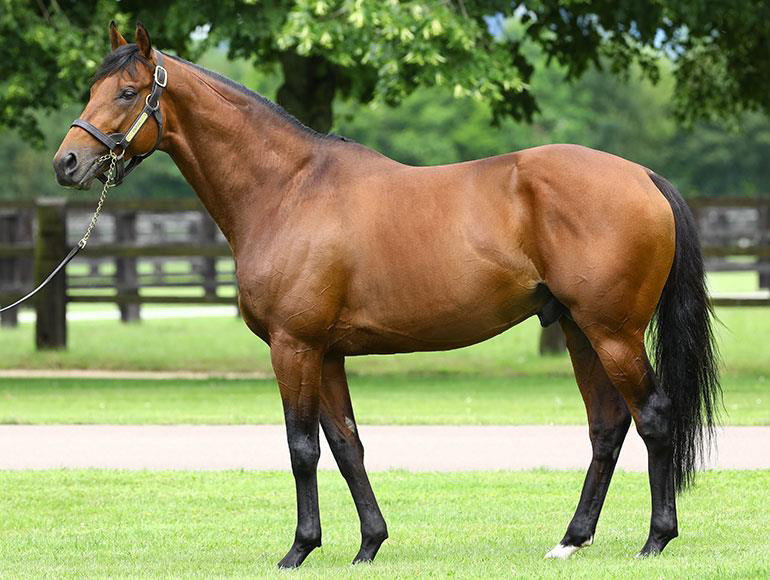 Retiring to Haras de Bonneval for the 2018 season, Zarak covered a full book of 133 mares which included the Prix Vermeille and Yorkshire Oaks winner Shareta, in addition to siblings to the ultra-admirable Laurens and first season sire Charm Spirit. With Zarkava being by a son of Gone West in Zamindar, Zarak is free from Northern Dancer until the fifth generation, making him a versatile option for a wide range of bloodlines. He certainly was outstanding and a worthy Group 1 winner, but no champion like his dam. As such, the main reason breeders will send him a mare is to tap into that beautiful pedigree. Ten mares will be offered with Zarak coverings at the Arqana Breeding Stock Sale, commencing on 8th December, with one at the Tattersalls December Mares Sale.