In his final piece featuring sons of Dubawi, Adam Potts looks at the racing career of Postponed, a horse who displayed all these admirable characteristics 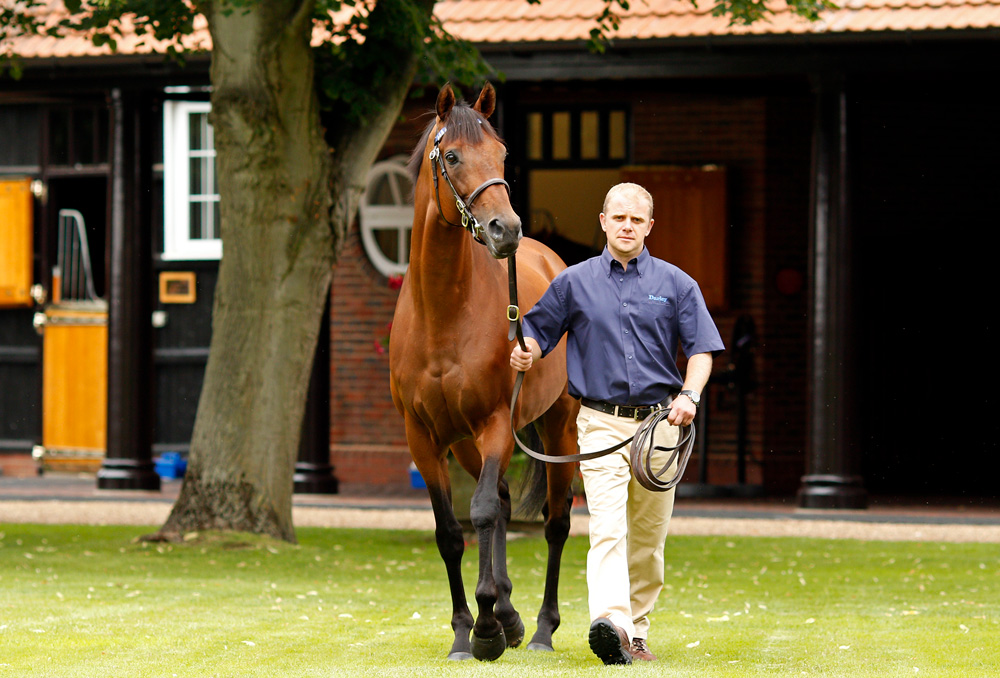 Ability counts for a lot in horse racing, but so does durability and consistency. When a horse possesses all three of these traits, he can perform at his best for multiple seasons, just like Postponed who won nine of his twenty starts, including some of the world’s most prestigious Group 1 races, and finished in the first three on seventeen occasions.

Postponed got off the mark on his second start at two, before finishing runner-up in the £500,000 Tattersalls Millions 2yo Trophy, closing all the way to the line over the inadequate seven furlong trip. Although he was to skip all the Classics at three, he was brought along steadily by Luca Cumani and gradually progressed from finishing third in the Group 3 Craven Stakes over a mile, to staying on in the Group 3 Tercentenary Stakes when third to Cannock Chase. A win in the Listed Glasgow Stakes was to follow, but it was on his final start at three when he showed signs of becoming a performer of the highest level in the Group 2 Great Voltigeur Stakes when drawing clear of subsequent Group 2 Hardwicke Stakes winner Snow Sky, with eight lengths back to the third.

This promise was fulfilled at four when Postponed was crowned Champion Older Horse in England after winning the King George VI & Queen Elizabeth Stakes. Admittedly it wasn’t a vintage renewal of the race due to Golden Horn being withdrawn on the day, but Postponed showed great tenacity to beat Eagle Top by a nose on ground softer than he would wish. A win in the Group 2 Prix Foy at Longchamp followed, and he then spent the beginning of his four-year-old season in Dubai after being transferred to Roger Varian.

He comfortably quickened away from his rivals in the Group 2 Dubai City Of Gold on his first start for Varian, before producing one of the best performances of his career in the Group 1 Dubai Sheema Classic, with the likes of top Japanese horse Duramente and globetrotter Highland Reel in behind. His winning streak continued right through to the summer, winning the Group 1 Coronation Cup with ease, beating Found by over four lengths, and the Group 1 Juddmonte International Stakes. The latter comprised a field with strength in depth, with Highland Reel, Irish Champion Stakes winner The Grey Gatsby, Eclipse winner Hawkbill and Prix Ganay winner Dariyan all in behind. He earned a Timeform rating of 130 for his performance at York, a career-best figure which he was able to run to on two occasions. Favourite for the Arc, he put in a rare below par effort, but was still crowned Champion Older Horse in Europe. 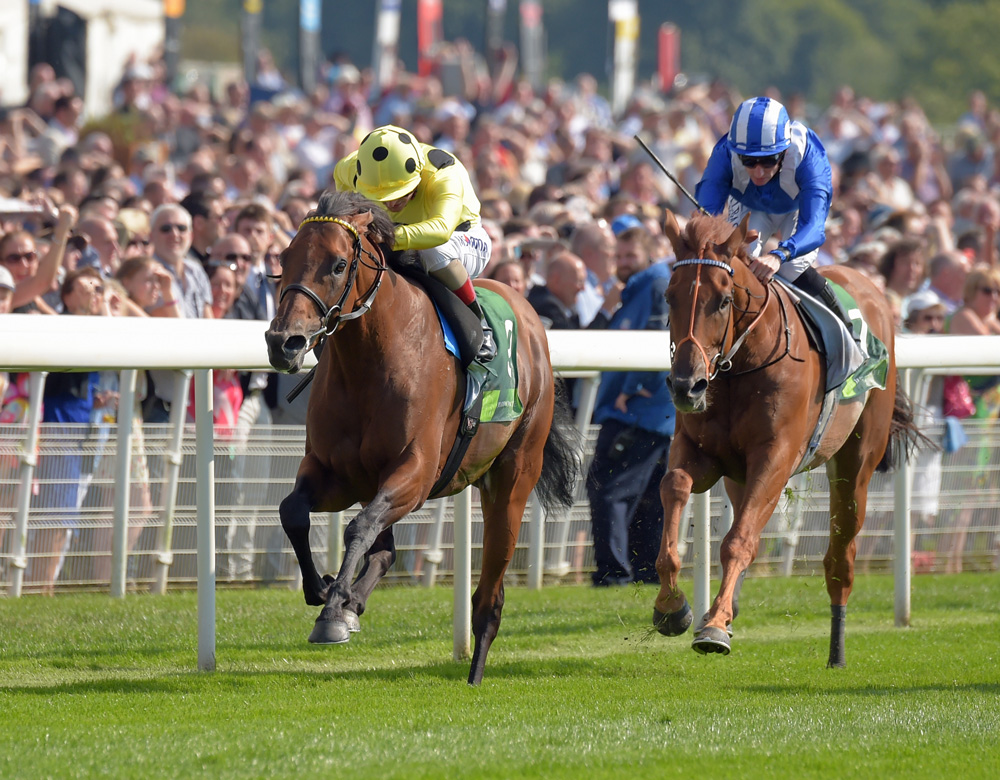 Travelling to Dubai for a repeat bid in the Gr 1 Dubai Sheema Classic, Postponed finished third to Jack Hobbs. He retired in May of that year due to a stress fracture, in time for the 2018 breeding season when he stood at Darley’s Dalham Hall Stud for £20,000.

Postponed’s dam, Ever Rigg, was a 12 furlong winner by Dubai Destination, whose daughters have produced the likes of Derby and Arc winner Golden Horn, in addition to Thunder Snow. She is also dam of the Group 1 Premio Lydia Tesio winner, God Given.

The second dam, Bianca Nera, was Champion Two-Year-Old Filly in Ireland, having won the Group 1 Moyglare Stud Stakes over 7f for David Loder. She is is a half-sister to Hotelgenie Dot Com, a Moyglare Stud Stakes runner-up, who was herself the dam of dual Group 1 winner Simply Perfect.

Postponed inherited much of Dubawi’s appearance, with a bit more height and scope than his sire, standing at 16.1½ hands. He covered 112 mares in his first book, a quarter of whom were Stakes performers. His first foals will be on the ground in 2019, and his fee has been set at £15,000 for the 2019 covering season.